Monica Romano
Contributor, News
After beginning her nursing career in the early 90s, Monica quickly discovered how badly government red tape was suffocating the quality of care her patients received. Her work advocating for military and domestic violence survivors suffering from PTSD led her to write and co-produce the short film "Shell Shock." She is an alumna of Act One, a faith-based film school in Hollywood. Monica covers health, lifestyle and politics.
@writegirl67
Monica began her nursing career in Seattle in the early 90s. She quickly discovered that the mounds of red tape created from the government's policies were suffocating the quality of compassionate care her patients received. That inspired her to become a staunch patient advocate and teach others to reclaim their health, communicate effectively with their doctors, and inform themselves of all the treatment options available, including natural remedies.

Monica believes Americans depend too much on doctors and pharmaceuticals and that we need to reclaim the power of our health care and understand the effects of government policies on our daily lives. She later completed her Culinary Arts degree and learned the healing power of foods, herbs and spices. She melds holistic nursing care with the philosophy of the father of medicine, Hippocrates: “Let food be thy medicine and medicine be thy food.”

Her work advocating for military and domestic violence survivors suffering from PTSD led her to write and co-produce the short film, "Shell Shock." The screenplay was honored in the Page International Screenwriting Awards in Hollywood. She is an alumna of Act One, a faith-based film school in Hollywood. 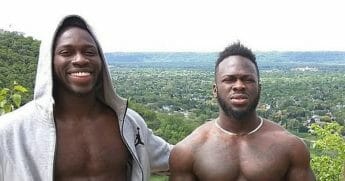 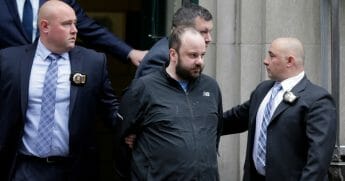 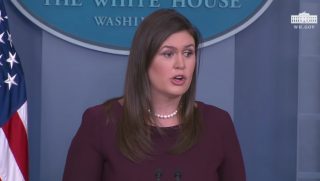 Sarah Sanders Rips Acosta: I Don’t Have Any Problems Stating Facts, Unlike You 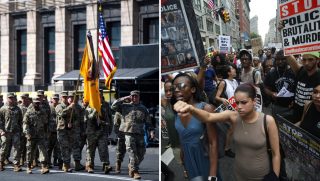 Op-Ed Writer Says US Should Consider SJWs as ‘Veterans’