The blossoming social media company Parler, which is partially owned by conservative commentator Dan Bongino, became Apple’s most downloaded app over the weekend, less than a week after Tuesday’s election.

“Liberal lunatics have awakened a sleeping giant. We gave a collective middle finger to the tech tyrants just now as Parler became the NUMBER ONE most downloaded app in the world. Thank you!”

Liberal lunatics have awakened a sleeping giant. We gave a collective middle finger to the tech tyrants just now as Parler became the NUMBER ONE most downloaded app in the world. Thank you! pic.twitter.com/OfYMSoMvIZ

That’s a big message to the unelected leftists who essentially own the manner in which online conversations are conducted.

Despite the monopoly Twitter, Facebook and Google/YouTube hold over the tech world, their acts of blatant suppression leading up to and following last week’s national disgrace of an election have left people hungry for the right to express themselves.

The election of course was, and is, a disgrace to the country, and we’re not supposed to talk about it.

No matter if the media and Big Tech’s preferred candidate, Democrat Joe Biden, is ultimately certified as the winner or if President Donald Trump is successful in litigation proving massive alleged fraud, the lack of transparency from officials in key states rightfully has disenfranchised millions of people with regard to election integrity.

The establishment media and Silicon Valley have further contributed to the skepticism by quickly acting to discredit any questioning of the results, which goes against everything they’ve stood for since Trump’s 2016 election.

Many of these people just spent four years telling us Trump was an illegitimate president who stole an election from Hillary Clinton with the help of shadowy Russians.

Now, the media and Big Tech want election results skeptics to shut up and take a loss, despite valid questions about election integrity.

They aren’t being very subtle about it, either.

The majority of Trump’s recent tweets are currently censored. I don’t care how misleading or even false they are. That’s not for Twitter to arbitrate. People cheering this power-grab by unelected tech officials are authoritarian dupes pic.twitter.com/ctSJbaJ5RC

Currently, Twitter is censoring President Donald Trump and conservatives on the platform as quickly as Philadelphia election officials are capable of counting middle of the night mail-in ballots.

Facebook has also engaged in blatant censorship for some time.

As a result, a number of prominent conservatives are attempting to lead an exodus away from the censorship ad toward Parler, and people are responding.

As Twitter attempts to silence my views and opinions, I invite you to follow me on Parler, and please subscribe to my free newsletter at Gingrich360.https://t.co/69Duasv4Hzhttps://t.co/3TVV2SJ62C

Parler is exploding. I went from 500,000 followers there a couple of weeks ago to 1.2 million currently. This is the hip new platform where the air is free and you can speak your mind. Follow me there!

Hurry & follow me at Parler. Join me there as I may not stay at FB/Twitter if they continue censoring me & one day I’ll have left their platforms. Parler is a wonderful alternative & is growing, & we need you there ASAP. It believes in truly open speechhttps://t.co/3RnjMoknfj pic.twitter.com/CxLAxdjJbo

Wouldn’t it be a shame if @realDonaldTrump switched to @parler_app?

And just like that – @Twitter would be irrelevant and @Jack couldn’t interfere with the election or censor Trump supporters anymore.

Parler, if you haven’t joined yet, offers a forum for people to share ideas without the fear of censorship, shadow banning or being kicked off.

“Speak freely and express yourself openly, without fear of being ‘deplatformed’ for your views. Engage with real people, not bots. Parler is people and privacy-focused, and gives you the tools you need to curate your Parler experience,” it says on its website.

As Bongino noted on Twitter, there is so much enthusiasm for Parler, the app is adjusting to an influx of new users.

“All, Can’t thank you enough for making Parler the # 1 app in the country. I’m asking for your patience while we deal with the exponential growth. I personally assure you that we’re working around the clock to improve the experience & add features. My apologies for the glitches,” Bongino wrote.

All,
Can’t thank you enough for making Parler the # 1 app in the country. I’m asking for your patience while we deal with the exponential growth. I personally assure you that we’re working around the clock to improve the experience & add features. My apologies for the glitches. pic.twitter.com/xaO4BHP9MO

Parler was already gaining steam in the months leading up to Tuesday’s quagmire.

Now, it’s the most download app in the world.

Amid the roller coaster of emotions many of us are experiencing following the election, people are seeking a platform to discover and share truth.

This doesn’t mean conservatives should just concede the internet to Big Tech leftists and quit Facebook and Twitter.

Right now is arguably the most crucial time to have our voices heard on those platforms.

But it’s nice that an alternative exists to let Silicon Valley and the media know that people are serious about being able to express themselves freely online.

No matter the ultimate outcome of the election, there is some solace to be taken from that.

The fight for free speech and expression online is just beginning. 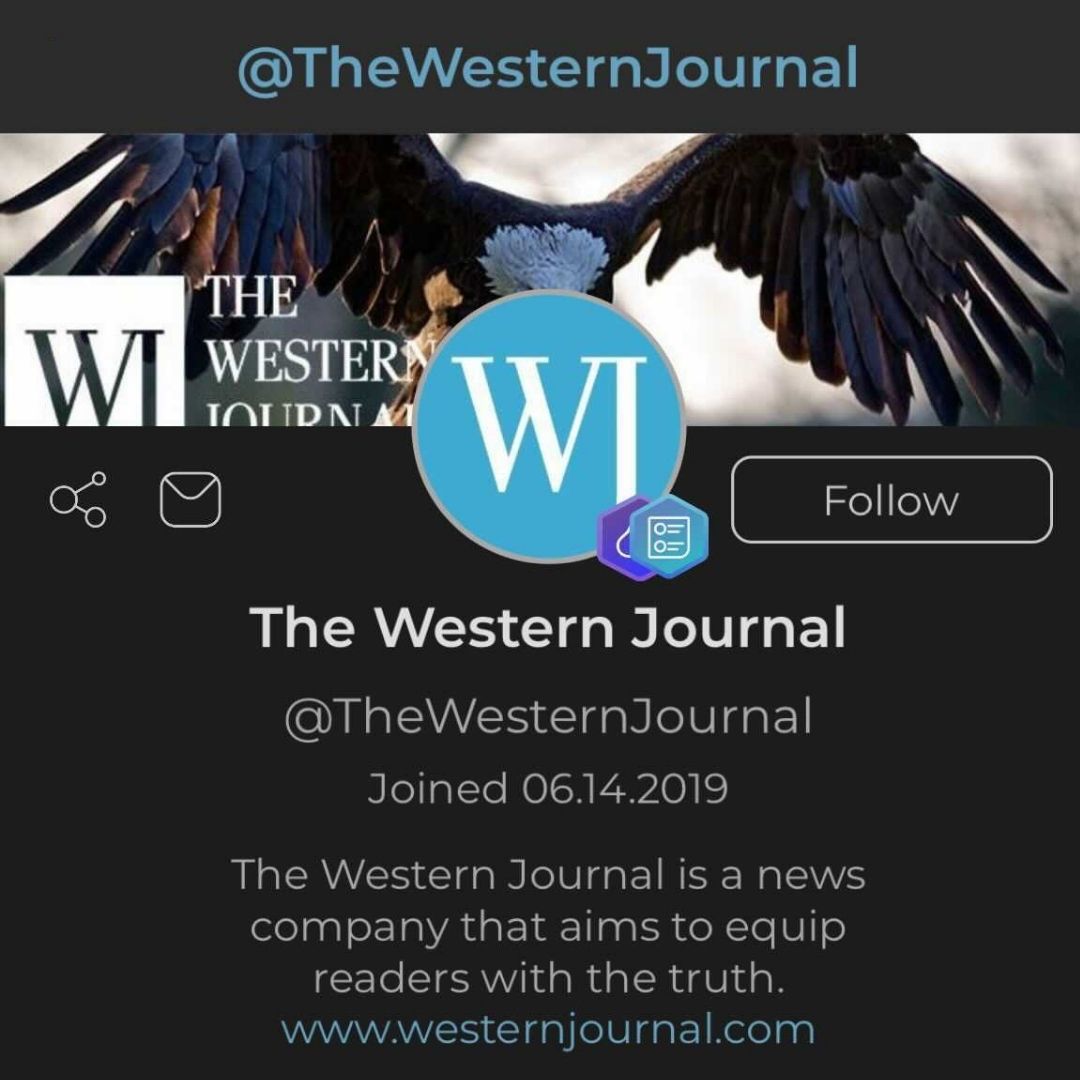