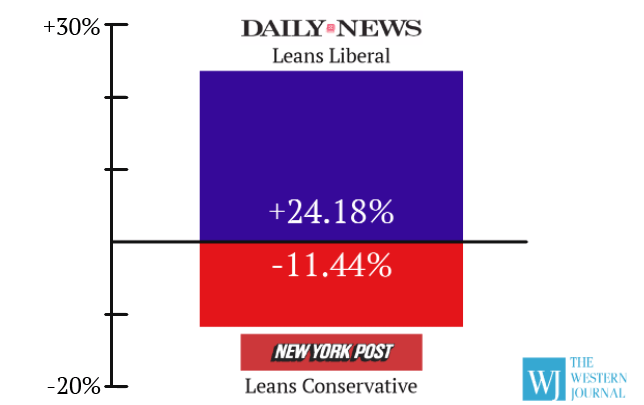 Trending:
Republican Shouts 3 Words at the Top of His Lungs After Biden Mentions Fentanyl Deaths
Advertisement - story continues below 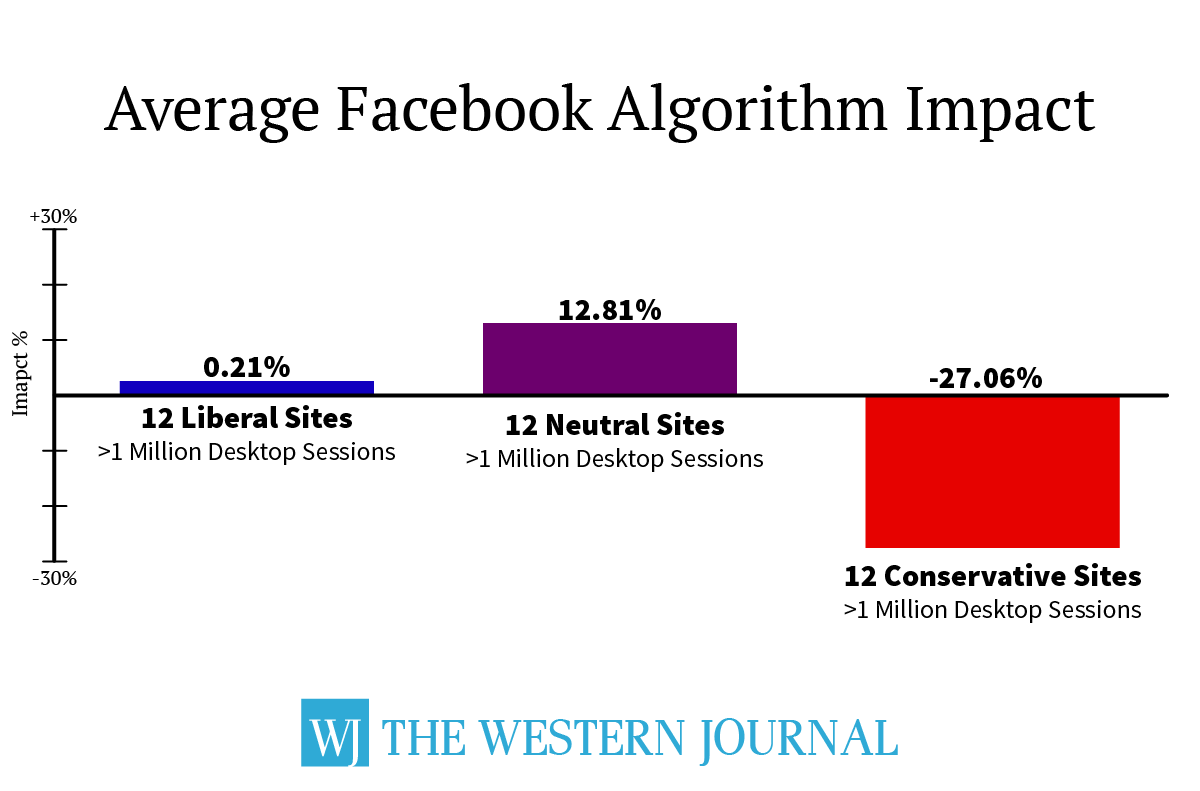