I have been a gig worker in various capacities since I was 15. I’ve written on a freelance basis, delivered food around the Dallas-Fort Worth metroplex and once even hauled a few hundred boxes for a family in the midst of a move.

The flexibility of being a gig worker is unparalleled, and for someone in need of spending money while attending college, it has been perfect.

Now, however, President Joe Biden and congressional Democrats have opportunities like mine in their sights. Progressive politicians and activists are pushing the Protecting the Right to Organize Act, which could potentially end the gig economy forever.

According to The Wall Street Journal, the bill would open avenues for gig workers to unionize and set a specific timetable for employer-union negotiations to commence.

Infuriatingly, it would also circumvent state right-to-work laws by allowing unions to collect dues from those who opted out of joining.

Furthermore, the PRO Act would include a policy known as the ABC Test.

Does any of this sound familiar? If so, that’s because California’s AB 5, which was passed in 2019, is the model for this effort. The two bills are essentially identical.

According to Eric Groves at Alignable, under California’s ABC Test, a worker is considered an employee and not an independent contractor unless the relevant employer meets the following conditions:

B. “The worker performs work that is outside the usual course of the hiring entity’s business.”

C. “The worker is customarily engaged in an independently established trade, occupation, or business of the same nature as that involved in the work performed.”

While Parts A and C are relatively inoffensive (especially by California standards), Part B could be disastrous for the American economy if expanded to the whole nation.

According to the California Labor and Workforce Development Agency, under state law, “contracted workers who provide services in a role comparable to that of existing employees will likely be viewed as working in the usual course of the hiring entity’s business.”

Following this logic, a myriad of small business activities would fail to satisfy Part B. They would then be forced to hire the former freelancers as W-2 employees, which is a much more expensive prospect.

In order to cut costs, businesses would hire fewer employees (on any basis), reduce their output or cease to exist entirely.

A poll conducted by Alignable confirmed these basic facts, finding that as many as 45 percent of small businesses could close if the PRO Act were enacted.

Suddenly, a policy purportedly designed to help labor could put millions of people out of work.

Lila Stromer, a consultant, Alignable member and head of Lila Stromer Editorial Services, wrote about the effects on an economy rebounding from the coronavirus lockdowns.

“There will be no small business recovery if independent contractors (ICs) can’t be hired by small or large companies out of their fear of breaking federal laws or facing high financial penalties. Who would take the risk? ICs usually have several clients simultaneously,” she said.

“There are 59 millions ICs, and if we are allowed to stay in business as we are now, we could continue to rebuild the economy rather than be put out of business. One study found that in 2020 ICs made up 36% of the workforce and made $1.2 trillion in earnings.”

Fortunately, the damage was limited in California. In November, nearly 60 percent of the state’s voters cast ballots in favor of Prop 22, which exempted app-based rideshare and delivery companies from AB 5 regulations.

The future of the PRO Act is murkier.

President Joe Biden included the legislation in his $2.3 trillion infrastructure proposal, but it’s unclear whether it will remain there or be pushed separately, according to The Wall Street Journal.

“The president supports the PRO Act and wants to see it passed in its entirety,” an unnamed White House official told the outlet.

Republicans are united in opposition to bill, and it is unclear whether it would be able to bypass the 60-vote benchmark needed for Senate action.

However, one moderate Democrat in the Senate, Joe Manchin of West Virginia, announced his strong support for the legislation on Monday.

BREAKING: @Sen_JoeManchin has signed on to co-sponsor the #PROAct, saying it will “level the playing field” for union workers. #1u pic.twitter.com/6lwjtseXGc

The PRO Act would be a disaster that the country cannot afford. Americans, especially those who want to continue to participate in the gig economy, need to fight back before it’s too late. 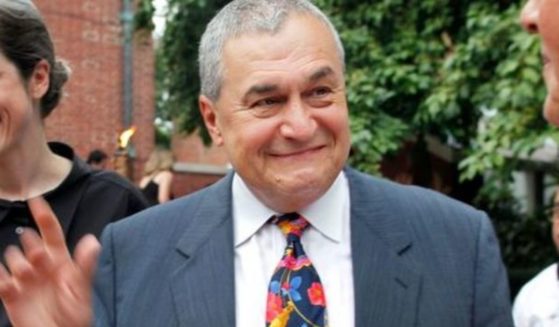 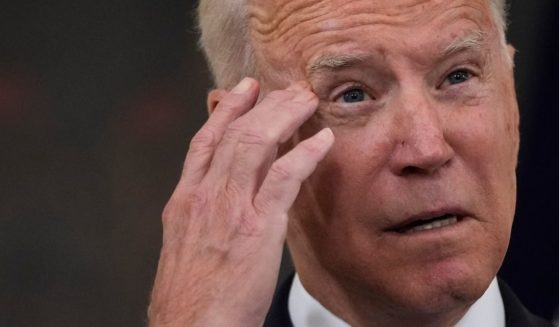 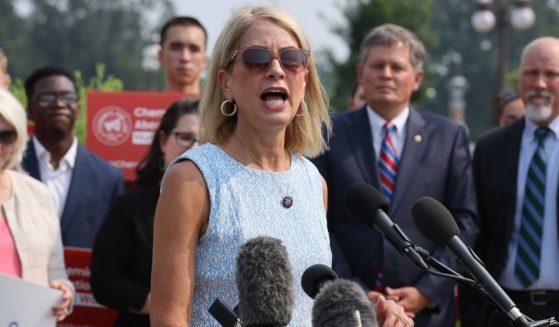 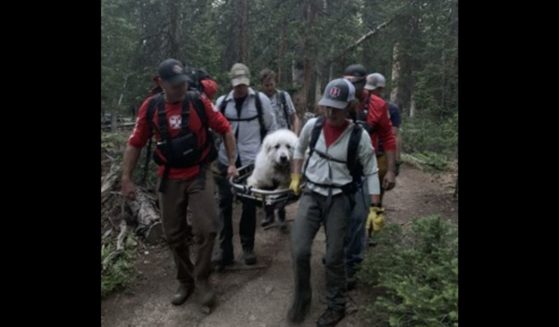