Trump Exposes Laughable Demand FBI Made During Raid, And They Were Gloriously Shut Down 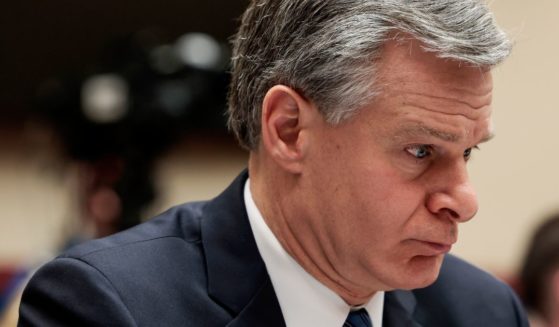 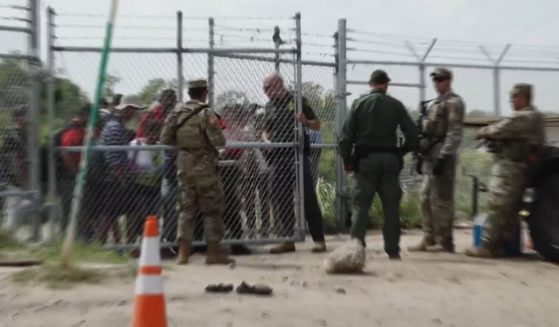 An electric Jaguar I-Pace car spontaneously caught fire and burned down to ashes in June.

The Florida-based vehicle owner told Elecktrek that he had left his car plugged into the charger on June 16 before he went to sleep.

The following day, Gonzalo Salazar returned to take the vehicle on a few errands — driving for around 12 miles — before he returned home and put the vehicle back in the garage.

When Salazar headed inside, he began hearing pops from the garage. Curious about the strange noise, he went to the garage, only to see thick smoke emanating from within.

“My thought immediately was, ‘When there is smoke, there is fire,’ and I need to get the car out of the house garage,” Salazar said in his email to Elecktrek.

Listening to his instinct, he drove the smoking vehicle out of the garage and onto the street in front of his home.

He then headed back inside to grab his phone and call Jaguar roadside assistance to take the vehicle to safety.

“When I ended the conversation with them there were more pops, but this time it was followed by fire from under the car. I then called 911 to come help with the situation,” Salazar wrote.

“But this was not a slow burn, once the fire started there were multiple pops, and the car was just engulfed in flames rapidly.”

Firefighters responding to the scene used flame retardant to douse the flames.

“There was debris flying everywhere so I kept my distance,” Salazar said.

“After the fire department poured a special foam fire suppressant for what seemed a long time, the car was still making a humming sound coming from the front of the car.”

By the time the fire was put out, the vehicle was reduced to ash, with only some parts near the hood remaining partly burned, pictures shared by Elecktrek showed.

“My insurance company sent a forensic specialist, did their investigation and declared the car a total loss,” Salazar said, according to the outlet.

Related:
The 'Inflation Reduction Act' Contains a Pricey EV 'Gift' to Canada That Has Trudeau Celebrating

Another EV fire… this one from Florida earlier this summer. A Jaguar i-pace was parked in an attached garage when the owner heard “popping” sounds and saw smoke puffing from the car. The car was moved outside before it burst into flames. I guess you can call them “lucky”. pic.twitter.com/JUOwthCSb4

“Jaguar, on the other hand, is not being helpful at all, stating they need to complete their own investigation, but because of the risk of igniting the fire once again, they are unable to find a place where they can lift the car up, therefore their ‘investigation’ is on hold, and they are not taking any responsibility for what happened,” he said.

According to Elecktrek, the battery in Salazar’s car is the fourth such I-Pace battery to spontaneously catch fire.

I-Pace vehicles use LG pouch battery cells. LG Chem battery cells have previously caused fires due to a defect in them in Chevrolet Bolt vehicles, forcing Chevrolet and Hyundai to issue product recalls to replace the batteries.

When asked by Electrek about any links between the four I-Pace fires and the LG batteries, Jaguar responded with a general statement that did not address the question.

“Jaguar Land Rover North America, LLC is committed to our customers’ safety, and we are aware of this I-PACE incident in Boynton Beach, Florida.”

“We have been in contact with and are cooperating with the customer’s insurance company expert regarding a vehicle inspection. JLRNA is unable to comment further on your questions until the investigation is completed.”

'If these allegations are true and accurate, the Justice Department and FBI are - and have been - institutionally corrupted.'
By Jack Davis  August 18, 2022 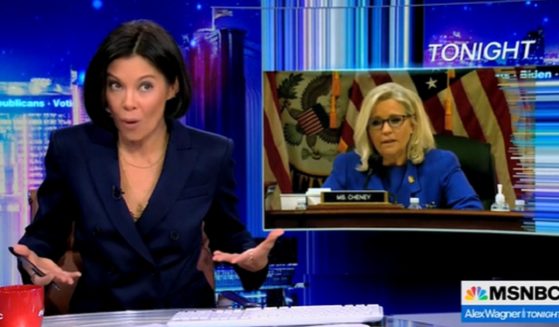 On Tuesday, Alex Wagner took over for Maddow in the 9 p.m. slot for most of the week. The transition was anything but smooth sailing.
By C. Douglas Golden  August 18, 2022

Liz Cheney might have been positioning herself for a presidential run, but she could also have set herself up for problems.
By Richard Bledsoe  August 18, 2022

A new video has struck a chord as parents worry about children caught up in the United States' gender wars.
By Jack Davis  August 17, 2022 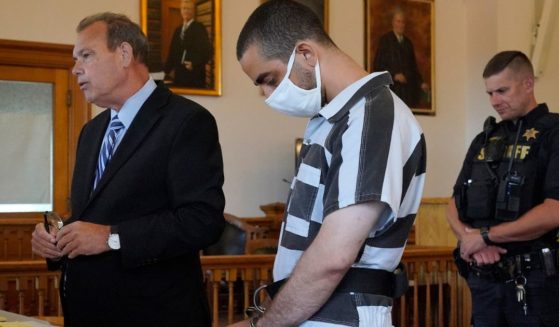 From Behind Bars: Salman Rushdie's Alleged Stabber Finally Speaks, Admits He Is 'Surprised'

Hadi Matar praised the supreme leader of Iran in an interview from jail after allegedly stabbing author Salman Rushdie.
By Matthew Holloway  August 17, 2022 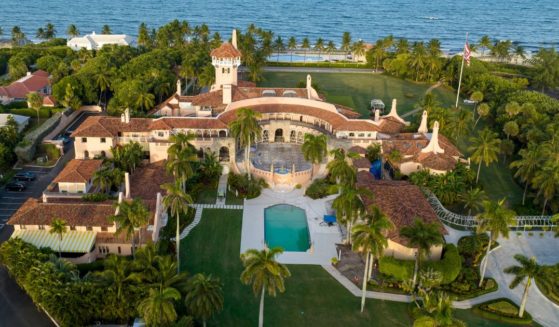 Op-Ed: The Democratic Party Has Gone Rogue - Our Republic Is in Trouble

The US is now a tarnished republic where once-honorable institutions have become the instruments of a corrupt oligarchy.
By Rita Joseph  August 17, 2022 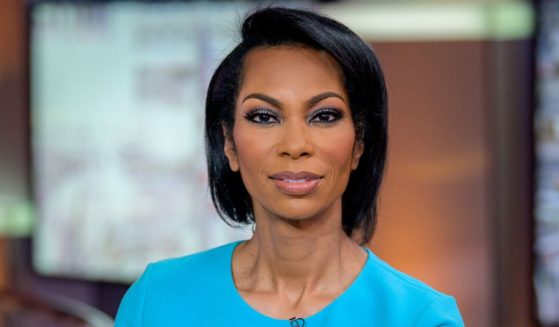 Archaeologists believe an ancient church on the shores of the Sea of Galilee was built over the house of two of Christ's Apostles.
By Richard Moorhead  August 17, 2022
Next