TRENDING: James Woods on Latest Biden Gaffe: 'It's Outright Cruelty' To Leave Him in Front of Camera 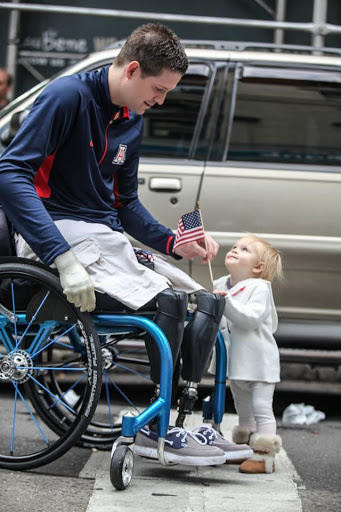 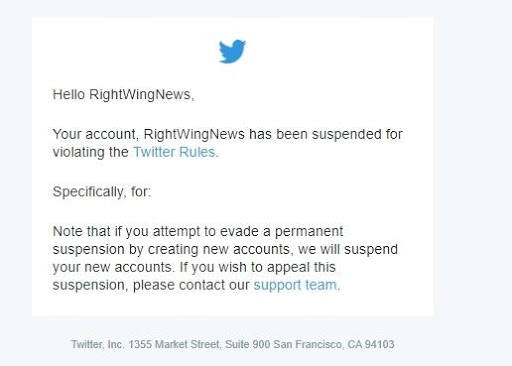 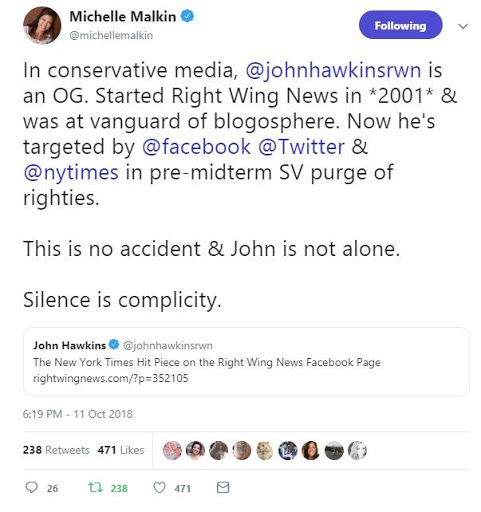