President Donald Trump took a massive step towards re-election by picking up a critical win in battleground Florida, according to Decision Desk HQ.

There were numerous signs leading into and on Election Day that Trump would be taking Florida, much to the Democrats‘ chagrin.

Those signs were predictive, clearly.

Trump took Florida in 2016 as well, helping propel him to a shocking upset over Hillary Clinton.

Swathes of prognosticators had predicted a Clinton win in 2016, but key wins in battleground states, such as Florida helped Trump snatch victory from Democrats.

It’s worth noting, the 207,043 people who voted for Libertarian Gary Johnson and the 81,731 independent voters who voted for others could’ve played a critical role in 2016. 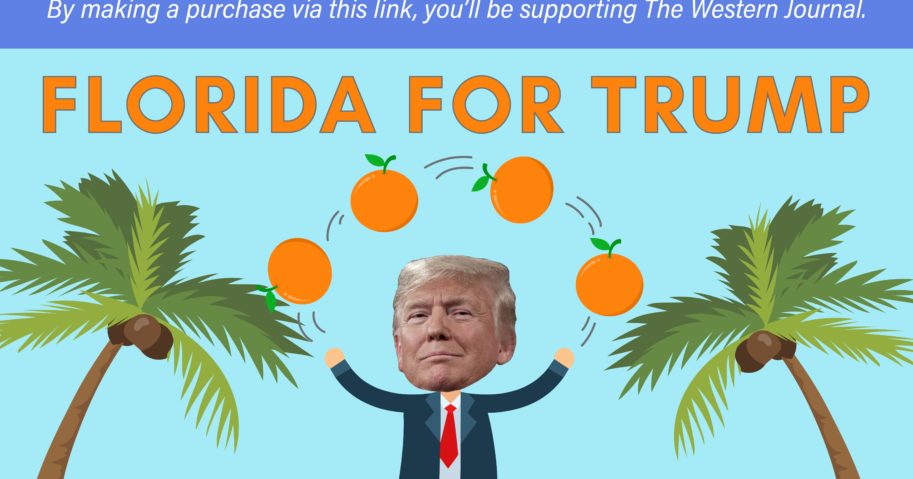 Thanks for reading The Western Journal. Follow us to get the latest, breaking news for Election Night 2020.

Tune in to “WJ Live,” powered by The Western Journal, as we cover each poll closing, tally results and most importantly, cut through the liberal spin.

You can also help us out by subscribing!

If you see or hear anything that American voters should hear about, feel free to drop us a line at tips@westernjournal.com.