The first juror to speak to the media about the trial of President Donald Trump’s former campaign manager has gone public with the story of just how close prosecutors came to convicting Paul Manafort of all 18 charges brought against him.

But she also made it clear in Fox News interviews what she thought the Manafort prosecution was really all about.

During a televised interview with Fox News’ Shannon Bream on Wednesday, the woman identified as Paula Duncan, “Juror #0302,” said only a lone juror held out against convicting Manafort on all charges.

“We all tried to convince her to look at the paper trail. We laid it out in front of her again and again. And she still said she had a reasonable doubt. And that’s the way the jury worked. We didn’t want it to be hung, so we tried for an extended period of time to convince her.

“But in the end, she held out. And that’s why we have 10 counts that did not get a verdict.”

Trending:
Gymnast Who Famously Won Gold for US on Injured Ankle Speaks Out on Simone Biles

"There was one holdout."

In an exclusive interview on @foxnewsnight, Paul Manafort juror Paula Duncan said Special Counsel Robert Mueller’s team was one holdout juror away from convicting Paul Manafort on all 18 counts of bank and tax fraud. https://t.co/IPeZ46buVL pic.twitter.com/vNMFMBUuiz

Getting so close to a sweeping conviction would be an indication of how strong special counsel Robert Mueller’s case was, but in separate interviews, according to Fox, Duncan disparaged the Manafort prosecution as a “witch hunt to try to find Russian collusion.”

“Something that went through my mind is, this should have been a tax audit,” she said.

In the interview with Bream, she expanded on that.

“The charges were legitimate, but the prosecution tried to make the case about Russian collusion right from the beginning, and of course the judge shut them down on that,” Duncan told Bream. “We did waste a bit of time with that shenanigans…”

It wasn’t exactly clear what Duncan was referring to since, as The Washington Post reported, Judge T.S. Ellis had barred both sides from discussing “Russian collusion” in the jury’s presence.

However, Ellis made clear at the start of the trial – before the jury was selected – just how skeptical he was of the real basis for Manafort’s prosecution.

“What you really care about is what information Mr. Manafort could give you that would reflect on Mr. Trump or lead to his prosecution or impeachment. …”

Bream read that quote to Duncan near the end of the televised interview Wednesday, and her response could not have been more supportive.

“I think that they used Manafort to try to get the dirt on Trump,” she told Bream. “Or hoping that he would flip on Trump.” 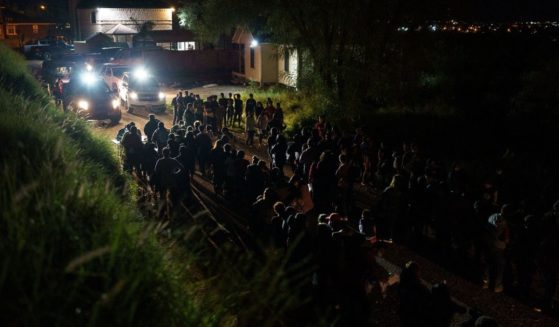 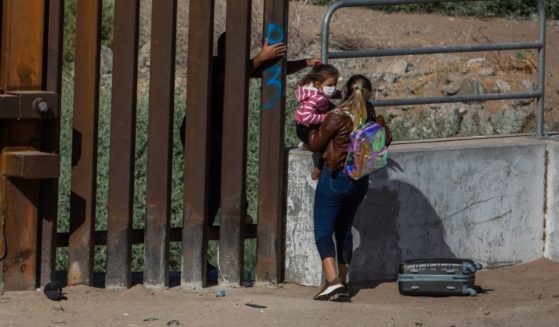