Days after he was officially honored with a knighthood in the United Kingdom, world-famous drummer Ringo Starr amused his fans by misspelling the name of the iconic band that brought him fame.

Ringo — whose real name is Richard Starkey — was posing a trivia question to his 1.81 million followers on Twitter, while also attaching a decades-old photo of his former Beatles band-mate, Paul McCartney.

The drummer wanted to know which of the Beatles’ tracks was recorded in 1968 at Trident Studios.

However, instead of saying “Beatle,” he wrote “beetle.”

“1968 what beetle tracks where recorded at Trident studios let me know it’s also a good picture of Paul he was There to. peace and love I am having a good day I hope you are too,” the drummer wrote Thursday.

1968 what beetle tracks where recorded at Trident studios let me know it’s also a good picture of Paul he was There to. peace and love I am having a good day I hope you are too. 😎✌️🌟💖🥦🦏🍒🎵🎶☮️ pic.twitter.com/cldFdZIwqA

how DARE auto correct do this to a BEATLE

As pointed out by several users, Ringo’s misspelling of the word hearkened back to the past, when he would make fun of himself for his issues with spelling.

Several minutes after he put out the tweet, Ringo published another acknowledging the error and correcting himself.

Related:
Blundering Biden Just Tipped America's Hand to Putin, All but Invites Him to Attack

The musician has always been open about how the written word is not his strength.

“I read all the time. See, I always say, ‘I’m intelligent but uneducated,'” he said in a 1969 interview on the BBC program “Late Night Line-up.”

“But I don’t know the actual spelling of the words. I can read any word you want to give me, and I know what a lot of them mean, but I can’t spell most of them,” he added.

Ringo’s latest spelling gaffe came days after he was finally knighted for his “services to Music.”

He was congratulated by McCartney — himself a knight — who noted that “Sir Richard Starkey has a nice ring to it.”

“It’s great! It’s an honour and a pleasure to be considered and acknowledged for my music and my charity work, both of which I love,” Ringo said in a statement after the knighting became official, according to The U.K. Sun.

Joe Setyon
Associate story editor
Joe Setyon is a deputy managing editor for The Western Journal who has spent his entire professional career in editing and reporting. He previously worked in Washington, D.C., as an assistant editor/reporter for Reason magazine.
@JoeSetyon
Joe Setyon is deputy managing editor for The Western Journal with several years of copy editing and reporting experience. He graduated with a degree in communication studies from Grove City College, where he served as managing editor of the student-run newspaper. Joe previously worked as an assistant editor/reporter for Reason magazine, a libertarian publication in Washington, D.C., where he covered politics and wrote about government waste and abuse.
Birthplace
Brooklyn, New York
Topics of Expertise
Sports, Politics
Biden Fails in First 5 Minutes, Wrongly Calls Jan. 6 Worst Attack on Democracy Since Civil War
WH Tasks Kamala with Solving Border Crisis Then Says Her 'Focus Is Not on the Border'
Trump Reveals When He'll Announce Decision on 2024 Campaign
Liberal Activist: Trump Led So Well on CJR That Biden Has Zero Excuse for Failure
Embattled GOP Congresswoman Reveals Who Republicans Attacking Trump Are Really Insulting
See more...
Advertisement

The tables have turned for the soccer star, who attacked former President Donald Trump for what she called 'disgusting' racist tweets. 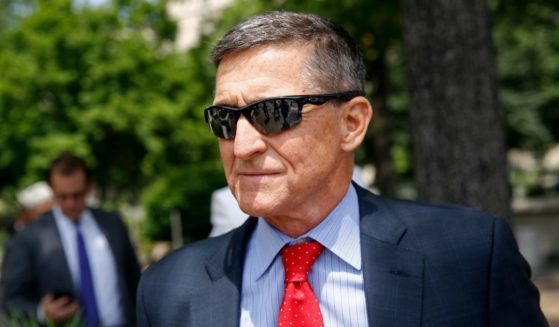 Exclusive from Gen. Flynn: This Father's Day, I'm Issuing a Challenge to Every Dad in America

'Why should our loving Heavenly Father turn a blind eye as America falls short of our calling? The world is still watching us.' 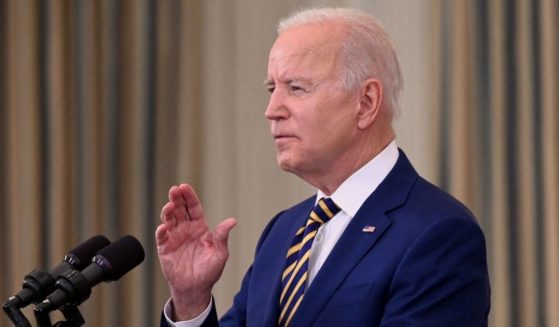 President Joe Biden's approval rating is down 6 points since April, according to a new Monmouth University poll. 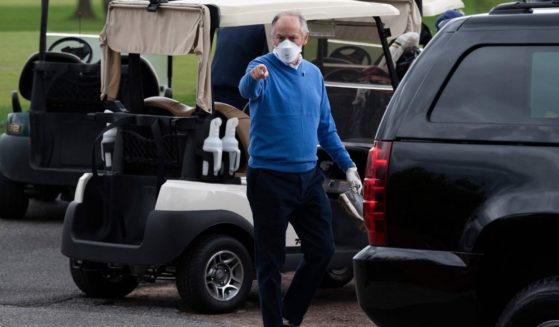 The children of Biden's closest aides have secured government jobs, despite a vow from the president to take on nepotism. 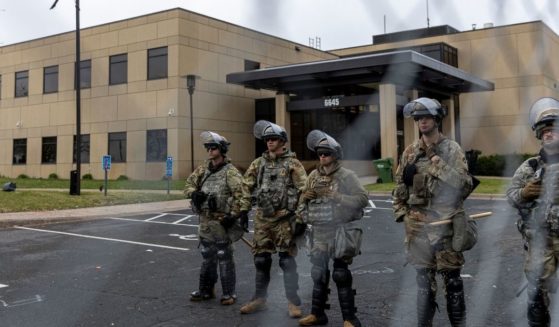 The Minneapolis mayor requested support from the National Guard on Wednesday due to the looming threat of civil unrest. 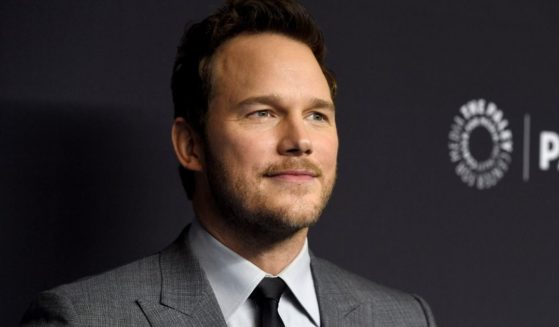 'We're going to give you guys, your families at least, a special dinner and a sneak peek of the movie that y'all can watch together.'

The U.S. Conference of Catholic Bishops’ historic meeting this week was the culmination of decades of ideological clashes.

Bob Ehrlich: The Tide Is Turning - Will the Rest of the Nation Follow Texas' Lead?

'Stop Having Kids': Leftist Group Wants to Rid the World of 'Excess' Children

Because they have denied God, leftists have sided with the devil in his hatred and jealousy of our ability to cooperate with God to create new life.

Months after the November election, Michigan residents took thousands of signed affidavits to state officials and demanded a forensic audit.