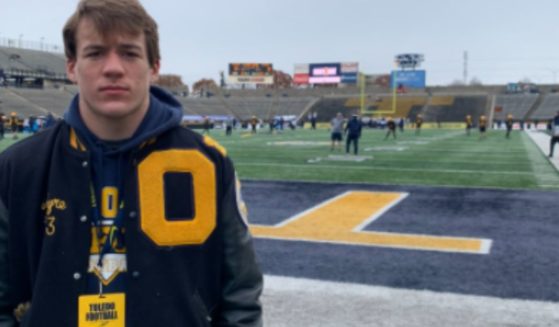 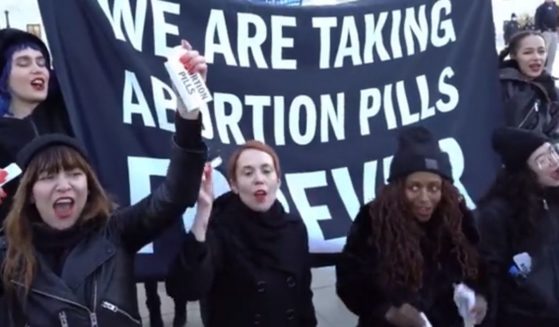 Amid the race wars being recklessly stoked by the left, it is high time to be brutally honest about the alarming state of race relations in America.

The left’s flippant demonization of the entire white race has spawned racially motivated “hate crimes” against — you guessed it — white people.

You’re not really allowed to say that out loud, but it’s a disturbing trend that’s becoming increasingly hard to ignore.

Predictably, the establishment media that work overtime to stir racial resentment among black people have largely ignored or downplayed these crimes.

In the latest iteration, 39-year-old Justin Tyran Roberts, who is black, was arrested last weekend for allegedly shooting five white people during a terrifying two-day crime spree in Columbus, Georgia.

Detective Brandon Lockhart of the Columbus Police Department — who’s also black — testified at a hearing on Monday that Roberts confessed his attacks against his white victims were racially motivated, the Columbus Ledger-Enquirer reported.

According to police, Roberts did not know any of his victims.

On Saturday June 12, 2021, officers from the Columbus Police Department arrested Mr. Justin Tyran Roberts (B/M/39). He is believed to have shot 5 people in the preceding 20 hours. pic.twitter.com/wS51L7uYhX

As described, Roberts’ chilling admission would show that he believes his alleged attempted murders were totally justified payback for nonspecific slights supposedly committed against him by some random white people during his life.

As of Thursday morning, left-wing cable network MSNBC ignored the anti-white “hate crime” completely, as did The Washington Post and The New York Times.

CNN did post a story about Roberts on Sunday but did not mention that he was black and all of his alleged victims were white.

This is noteworthy because the network has repeatedly hyped the racial element of any crime where the victim was black and the suspect was white.

This anti-white angle is also how CNN covers any story involving a police-related shooting (unless the victim was a white cop shot by a black suspect).

The left-wing network’s farcical story also trivialized the shootings by claiming that “all of the victims had non-life-threatening injuries.” That’s not the point. The fact that the suspect had terrible aim does not mitigate his crimes.

“Imagine if the colors were reversed here. Roberts would be leading every newscast tonight. Needless to say, he’s not.”

Carlson said Democrats and their media lapdogs are “working hard to divide us into warring camps, and they’re using lies to do it. They’re telling us a story that is completely and very much intentionally disconnected from reality.”

He noted that the Biden administration has disingenuously declared that the biggest threat facing America is “white supremacy.”

“They are claiming that something called ‘white supremacy’ — and that’s a term they never define — is the single greatest threat we face, a greater threat than al-Qaida or ISIS,” he said.

160 days and 480 arrests later, AG Garland is introducing an agenda to fight domestic terrorism in the wake of January 6th.

America’s biggest threat? “Racially or ethnically motivated violent extremists, specifically those who advocate for the superiority of the white race.” pic.twitter.com/fXzg0mxMB6

This left-wing propaganda is laughable because it is not “white supremacists” who are rioting, looting and burning down businesses and federal buildings in the name of “social justice.”

It is also not “white supremacists” who are savagely beating Asian-Americans in Democrat-run cities across the country.

Many Americans are afraid to speak frankly about the dismal state of race relations today because doing so opens you up to getting attacked (verbally or physically) by feral left-wing mobs. But it is time to tell the truth because our country is unraveling.

Demonizing all white people is not the solution the left thinks it is. It fixes nothing and only stirs misplaced racial resentment. All it does is spawn a divisive, hostile environment that’s endangering everyone and decimating our cities — even the liberal ones. 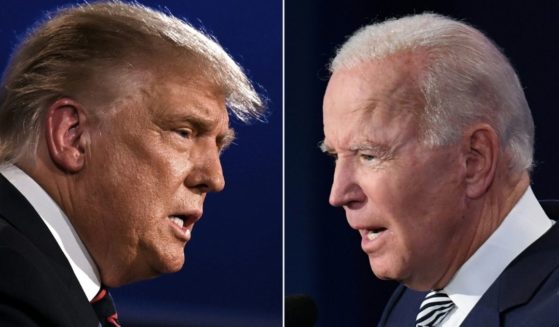 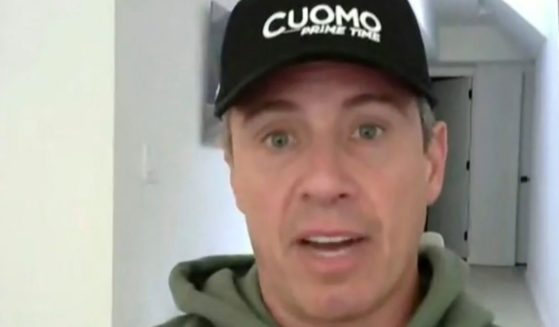 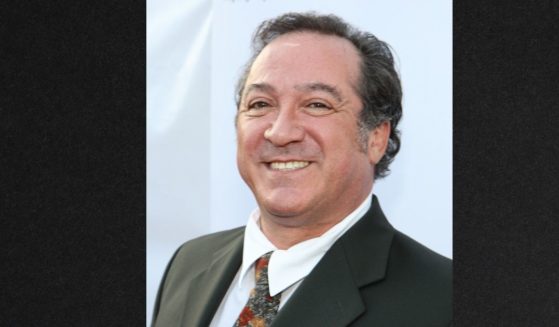 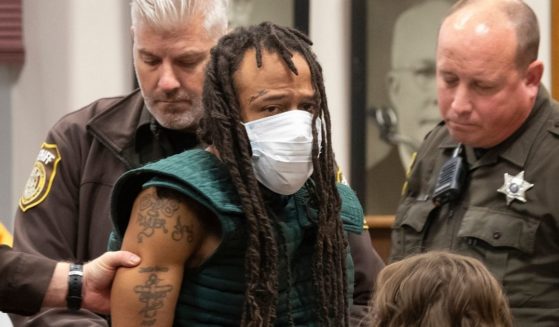 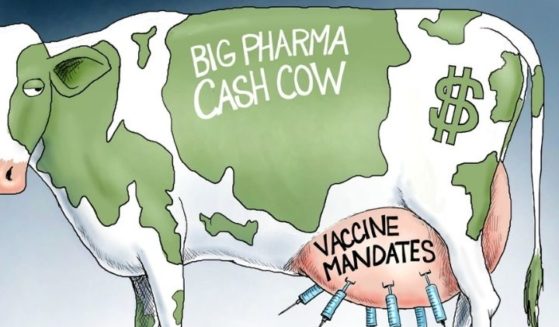 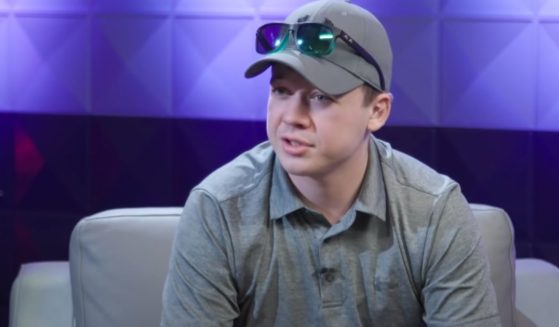 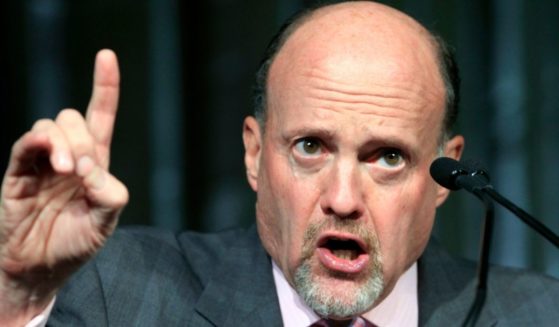 Jim Cramer said Monday that if you refused the vaccine, 'you better be ready to prove your conscientious objector status in court.'
By C. Douglas Golden  December 2, 2021
Next