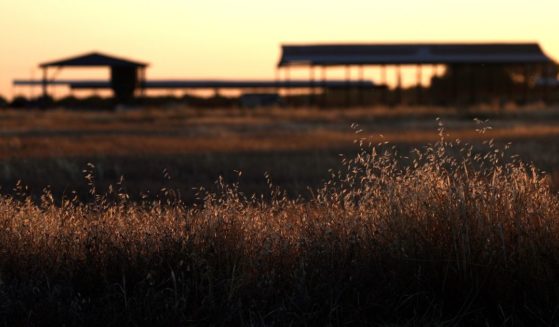 The Trump administration is looking to eliminate the Office of Personnel and Management, a federal human resources agency that manages the roughly 2.1 million civilian employees of the federal government.

And if Congress doesn’t play ball, the administration has threatened to furlough, and even lay off, up to 150 OPM employees.

The Washington Post obtained an internal briefing document that said those workers could be sent home without pay on Oct. 1 and then laid off after 30 days pass.

“This is a crisis building for years,” Margaret Weichert, who serves as deputy director of management at the Office of Management and Budget and acting OPM director, told The Post.

“We believe a legislative solution would be the most straightforward answer,” she added. “But we’ve made it very clear we can’t wait without action.”

Furloughs and layoffs are possible, she said, clarifying that they are “a last resort we are trying to avoid.”

For over a year, the Trump administration has wanted to break up the OPM and reassign the agency’s 5,565 workers to other departments, though the majority of those workers would be shifted to the General Services Administration.

The OPM’s background-check system for security clearances already is being transferred to the Department of Defense, while leadership responsibilities would be shifted to the White House budget office.

So why does the Trump administration want to break up the agency?

It’s largely a question of money.

“Earlier this week the House Appropriations Committee approved $43.4 million for OPM, which will lose $70 million when its background investigations operation is transferred to the Defense Department at the start of the new fiscal year,” Federal News Network reported.

The Trump administration believes eliminating the agency would save roughly $23 million, according to The Post.

There are other factors at play as well.

“According to administration officials, the OPM’s current problems include a backlog of retirement-related paperwork, poor hiring practices and weaknesses in their security that left them open to a breach of their data system,” according to Fox News.

“This entity is not only failing in technology — it’s failing in its core mission,” Weichert said last month. “Administration after administration has tried to address these challenges.”

Still, congressional Democrats don’t want to get rid of the agency.

“Today is a reckoning,” Democrat Rep. Gerald E. Connolly of Virginia, chairman of the House Oversight and Government Reform’s government operations panel, said at a hearing in May.

“There is no clear and convincing reason for dismantling this key federal agency,” said Connolly, who called the Trump administration’s proposal to eliminate the OPM “a reckless endgame in search of a rationale.”

According to Douglas A. Brook, who served as acting OPM director during the administration of former President George H.W. Bush, breaking up the agency is a good idea, but it should be done “for the right reasons,” he wrote in an Op-Ed for The Hill last month.

“New presidential administrations often come into office with a distrust of the bureaucracy, especially of those career officials who worked closely with the political leaders of the previous administration of the opposition party,” he wrote.

“Both the Reagan and Trump administrations demonstrated this distrust and tried to find and move out career officials deemed insufficiently responsive or disloyal,” Brook added.

“If transferring OPM’s policy role to [the White House Office of Management and Budget] is motivated by these perceptions, we can expect to see political leaders hire, promote, remove or reassign career officials for political and policy reasons rather than reasons rooted in non-partisan merit.”

“Is there a way to manage the federal workforce politically without returning to the spoils system or enabling abusive behavior by political appointees?” he asked.

Joe Setyon
Deputy Managing Editor, Editorial
Joe Setyon is a deputy managing editor for The Western Journal who has spent his entire professional career in editing and reporting. He previously worked in Washington, D.C., as an assistant editor/reporter for Reason magazine.
@JoeSetyon
Joe Setyon is deputy managing editor for The Western Journal with several years of copy editing and reporting experience. He graduated with a degree in communication studies from Grove City College, where he served as managing editor of the student-run newspaper. Joe previously worked as an assistant editor/reporter for Reason magazine, a libertarian publication in Washington, D.C., where he covered politics and wrote about government waste and abuse.
Birthplace
Brooklyn, New York
Topics of Expertise
Sports, Politics
Biden Fails in First 5 Minutes, Wrongly Calls Jan. 6 Worst Attack on Democracy Since Civil War
WH Tasks Kamala with Solving Border Crisis Then Says Her 'Focus Is Not on the Border'
Trump Reveals When He'll Announce Decision on 2024 Campaign
Liberal Activist: Trump Led So Well on CJR That Biden Has Zero Excuse for Failure
Embattled GOP Congresswoman Reveals Who Republicans Attacking Trump Are Really Insulting
See more...
Advertisement 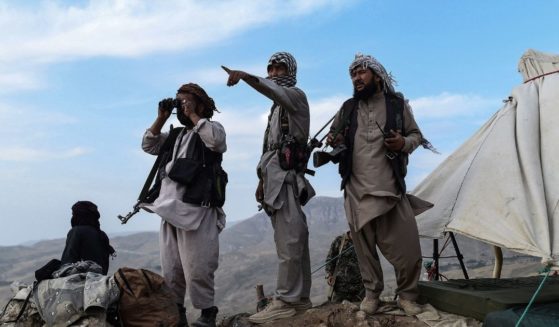 The Taliban reportedly warned that US airstrikes in Afghanistan will have 'consequences.'
Erin Coates July 24, 2021 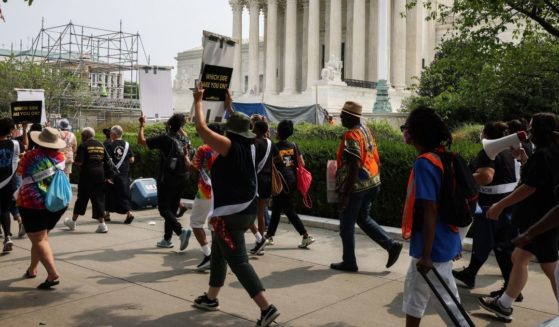 In 'Masterful' Move, Mississippi Petitions Supreme Court for the Big One, And Leftists Are Furious 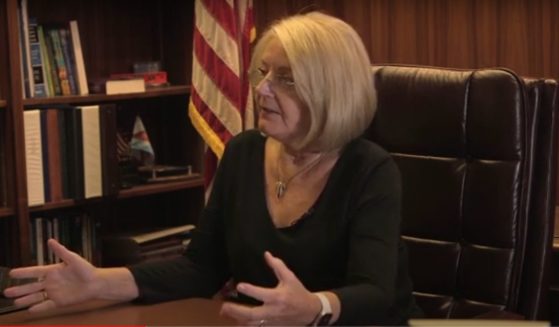 AZ Senate President: I Was Told My Family Should Die Simply Because I'm Fighting for Election Integrity

Karen Fann revealed that, in addition to a faked bioterrorism attack, her office has received emails saying she and her family should die.
Isa Cox July 24, 2021 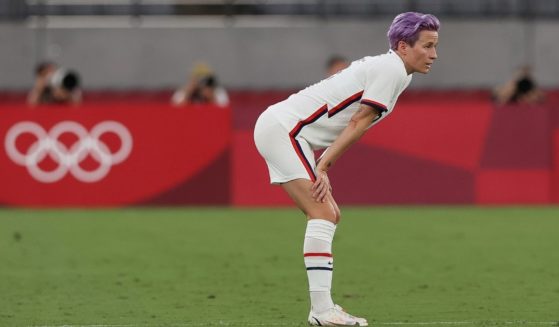 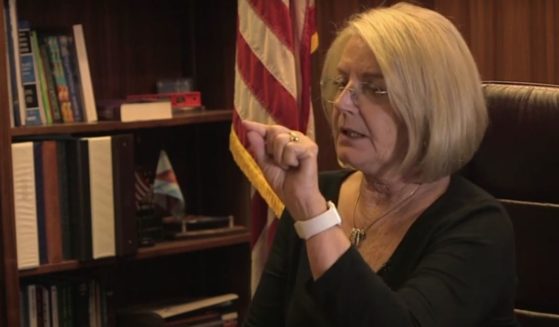 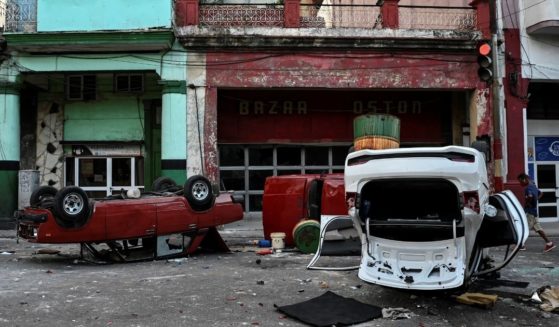 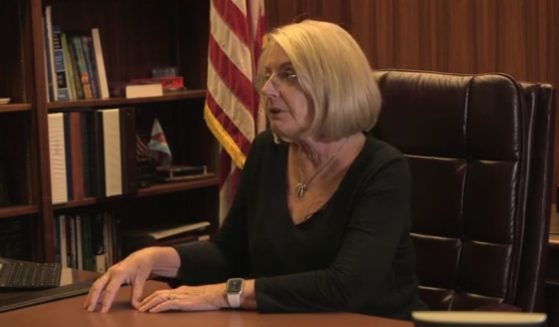 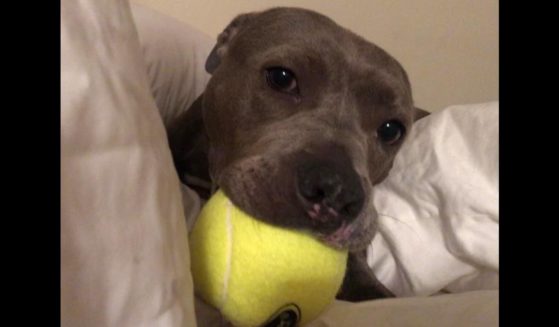