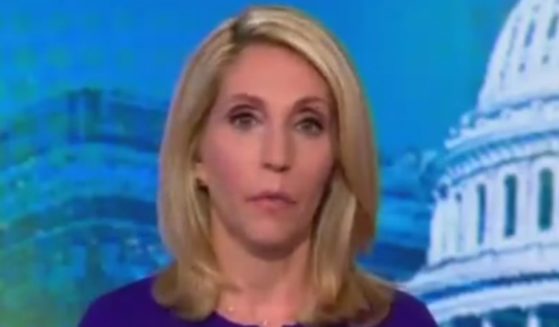 Is anything even real anymore?

Twitter users were in a bit of a tizzy this week after photos began circulating of President Joe Biden getting his COVID-19 booster shot for the cameras — on what appeared to be an actual television set dressed up to look like the White House.

For some weird reason.

I mean, the White House is a large building and surely perfectly suited for live, televised events.

So what is up with this weirdness?

Here’s the story: Biden received his COVID-19 booster shot on live TV on Monday after the Food and Drug Administration approved a third dose of the vaccine for patients over 65 as well as those with underlying medical conditions and front-line health care workers, Fox News reported.

I’m sure I don’t have to tell you that Biden is well over 65 as the oldest sitting president in U.S. history, so it seems his people promptly organized for a public presidential jab.

So here is Biden getting his booster for all the world to see:

Nothing particularly odd about this. He looks normal, and presidential, and has his little podium at the ready with the presidential seal on it. Formal and official.

Wrong. It appears, in fact, that Biden’s surroundings were more theatrical than they were presidential.

Is it all just a game? pic.twitter.com/NqIgK6ULOS

Related:
Watch: Will White House Walk This Back Too? Biden Suggests Low Gas Prices Are Never Coming Back

As you can imagine, the president was promptly scorched for this rather literal interpretation of political theater.

All reports say that Biden got the booster at the White House, mind you, so it seems to be unclear why he was sitting on a stage when there are no doubt many actual White House backgrounds where reporters could film him getting his booster since, you know, it’s … the White House.

While of course the folks over at Alex Jones’ Infowars breathlessly reported on the fact that Biden was clearly on a stage, late-night host Stephen Colbert, who couldn’t align less with Jones, also noticed the weird stage and joked about it on air.

In fact, Colbert said he’d actually had someone from the show call the White House to confirm that the windows behind Biden as he got the jab were fake — and that after officials first said they’d “get back” to “The Late Show,” they confirmed that, “yes,” the windows were fake.

“I understand he was doing this on camera to encourage everybody to get the shot, and that’s a good thing,” Colbert said during his program on Monday night. “But all I could see was what looked like incredibly fake windows behind the president. It’s a fake room!”

“Hold on! What if fake windows are just the start?” he continued, jokingly. “Was the booster real? Was that his real arm? What if it was cake? Remember when everything was cake? It is ‘laurel’ or is it ‘yanny’?”

“We’ll have more on ‘Windowgate’ as it continues to not matter at all,” he added.

Colbert was clearly mocking those perturbed by Biden getting his booster shot on stage, but his satirical point has some likely unintended validity, too.

I mean, if the Biden administration is trying to convince the American public that it can be trusted when it comes to vaccination, this whole thing really doesn’t help matters much, if only for the sake of optics.

Anyone who is already skeptical about the vaccine and the intentions of the Biden administration will by no means gain any confidence in its agenda in observing the president appear to be putting on a big show — literally — about getting his booster.

It would have seemed far more authentic — and a normal, presidential thing to do — for Biden to get the shot in the Oval Office. The stage set just screams confirmation of phoniness to those who suspect the administration is just pandering to the public.

If hiring TikTok stars and bringing pop artists to the White House didn’t seem performative enough, setting Biden up on a stage to get the vaccine certainly did it.

There’s been a lot of political theater throughout the pandemic. This incident, however, really takes the cake. 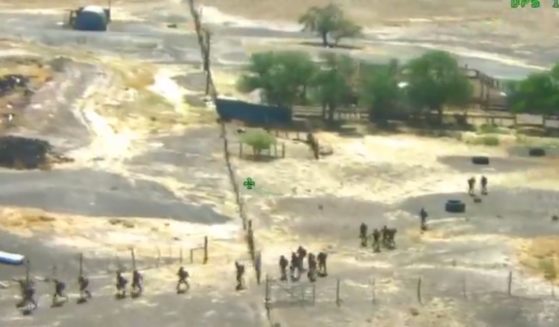 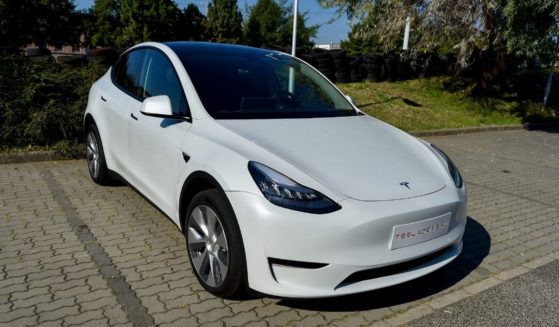 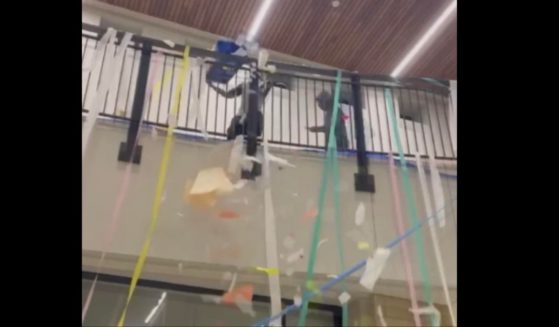 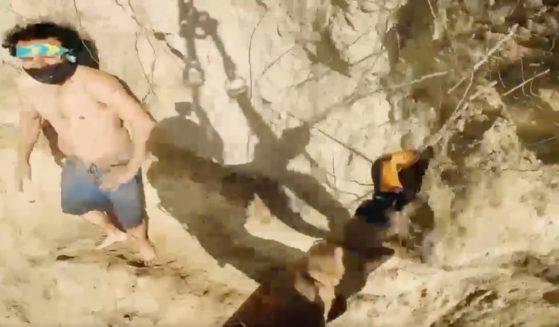 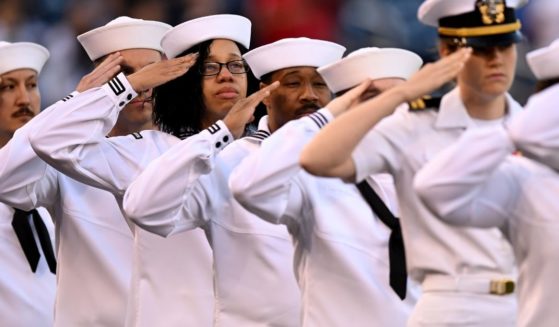