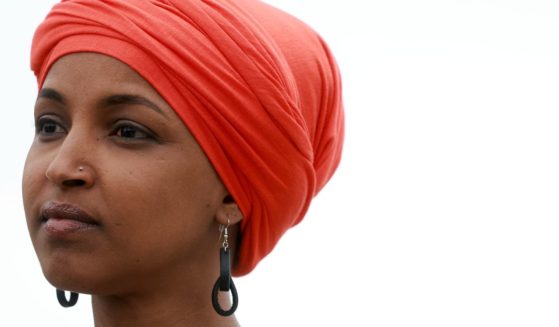 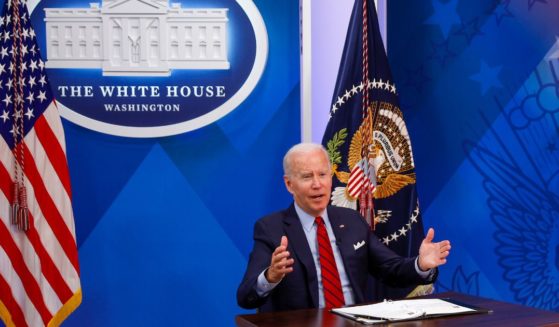 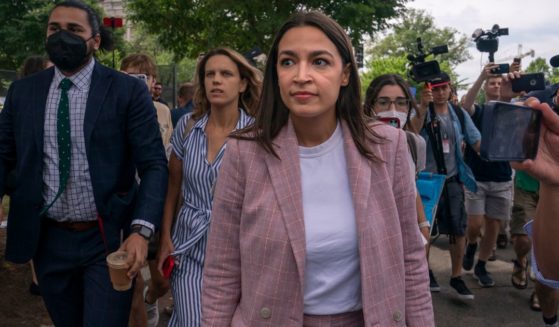 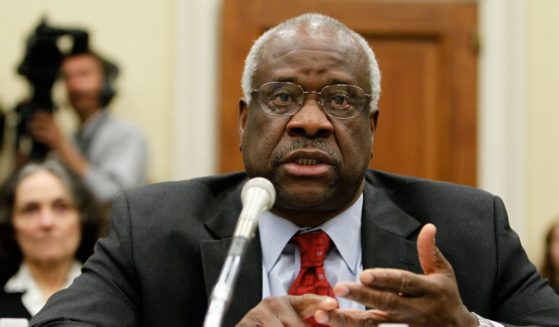 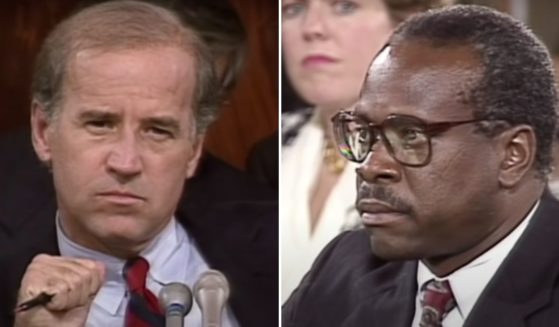 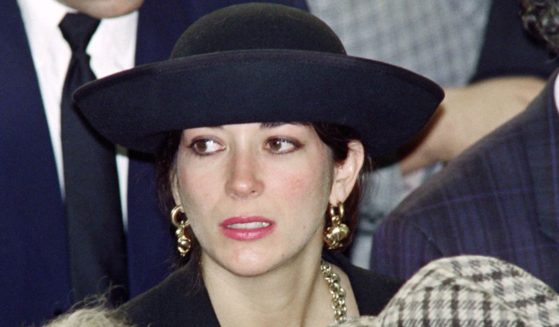 The University of Maryland Medical Center Midtown has come under harsh scrutiny in recent weeks after a Facebook video purported to show hospital security guards dumping a patient out into the frigid winter air on the night of Jan. 9. The patient was wearing only a hospital dressing gown.

The patient’s attorney is asserting that the medical facility turned its back on his client, according to a report from The Baltimore Sun.

Imamu Baraka, the man who posted the video, told The Sun that he started filming as soon as he witnessed the event.

“The reason I did that was to protect her and to protect me,” Baraka said. “No one would have believed me.”

“This video is now the voice for her, because as you see in it, she was not able to speak for herself.”

Since then, J. Wyndal Gordon — who is representing the patient, Rebecca, on behalf of her family — says that his client is currently receiving care at an inpatient facility for mental health treatment.

“It was a completely unacceptable response from someone who you give great trust to handle your medical affairs and people need to be held accountable,” Gordon said during an interview.

The University of Maryland Medical Center’s top executive, Dr. Mohan Suntha, apologized to the patient on Thursday, according to the Sun.

“We take full responsibility for this failure,” Suntha said, and added that the hospital did not provide “basic humanity and compassion.”

The hospital has apparently already begun to update discharge procedures in response to the much publicized issue.

“We are nearing the conclusion of the investigation and are implementing appropriate personnel actions,” hospital officials said in a statement.

“We have added additional layers of consultation and accountability around the post-discharge process in certain situations, as well as enhanced coordination of the range of services to meet the social needs of patients.”

According to The U.K. Sun, Baraka dialed 911 and the woman was picked up by an ambulance and sent back to UMMC Midtown’s emergency room. The report says she was later discharged again that night and sent to a homeless shelter via taxi.

Related:
Op-Ed: It's Time for a National About-Face - Here Are 3 Ways to Bring It About

Gordon asserts that hospital staff should have known better, and should have given his client psychiatric care.

“They knew or should have known when they examined her what her condition was,” Gordon said. “She was dumped twice in the same evening.”

Gordon reportedly took to Facebook to show his appreciation for Baraka’s actions.

“Baraka literally saved Rebecca from hypothermia which could have easily claimed her life within hours or less without intervention,” Gordon wrote. “Rebecca was already at a deficit because of her naturally impaired mental capacity rendering her unable to respond to the frigid temperatures and physical trauma caused by those who so recklessly endangered her life.”

The Maryland Office of Health Care Quality and the federal Centers for Medicare & Medicaid Services are also said to be looking into the incident.

“The investigation is ongoing, and the report will be released once it has been finalized,” said Brittany Fowler, a spokeswoman with the Maryland Health Department, in an email to The Sun.

“I do not have an exact timeline at this point of when that will occur.” 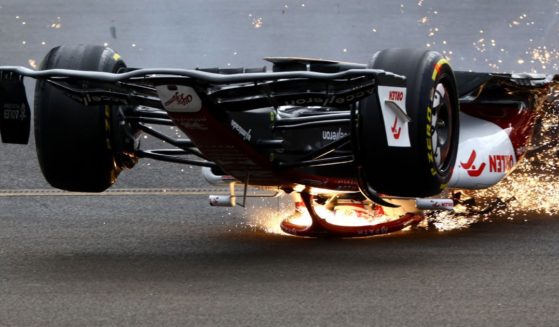 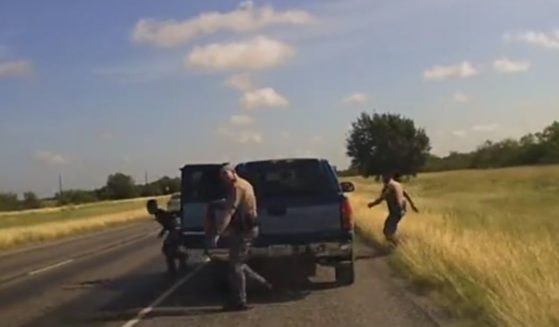 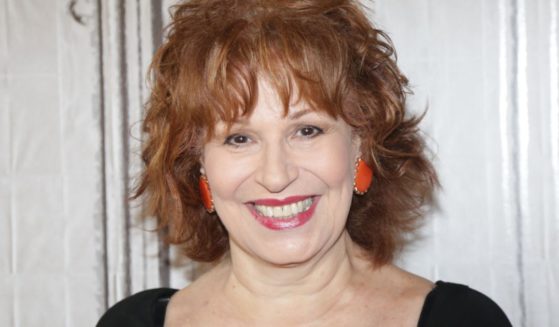 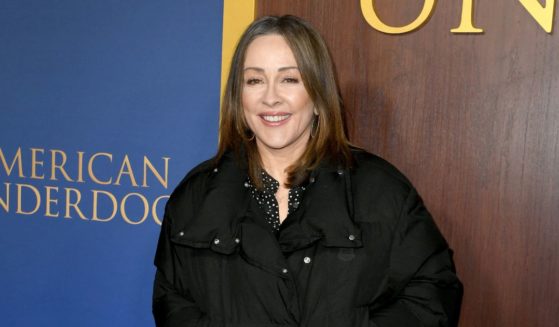