Indianapolis Motor Speedway will host the IndyCar-NASCAR doubleheader on the July 4 weekend without fans.

Track officials had been optimistic IMS could be the first major sporting venue to have fans back in the stands this summer.

Instead, the stands will be empty much like the rest of the tracks since major racing resumed in the wake of the coronavirus pandemic.

IMS officials announced the decision Thursday after consulting with local and state officials.

We’ll miss being together July 4th weekend, but can come together virtually as @NASCAR & @IndyCar take on #IMS for the first time in one weekend on @nbc.

“While we certainly worked diligently to run our events with spectators, we reached a point where we needed to make a final decision because the race weekend is less than a month away,” said Mark Miles, who oversees the IndyCar Series as president of Penske Entertainment Corp.

“Today it’s not possible to be confident that Indianapolis will be at Stage 5 of the state’s reopening plan by the Fourth of July weekend.”

Indiana Gov. Eric Holcomb announced a five-stage plan last month to reopen the state with the final phase tentatively scheduled to include a return to sporting venues on July 4.

The IndyCar-NASCAR Xfinity Series doubleheader is scheduled to run at the sprawling track on July 4.

If health indicators remain positive, the state will move to stage 4 in mid-June. To learn more about the different stages and the associated dates to get a better understanding about where we’re going as a state, click here to see the full plan: https://t.co/aj7QiJneRO

IMS draws upward of 275,000 people for the Indy 500, the world’s largest single-day sporting event that this year was postponed three months to Aug. 23.

In recent years, Brickyard weekend attendance for the NASCAR visit has waned. Last year’s estimated crowd of 60,000 was an improvement over 2018. 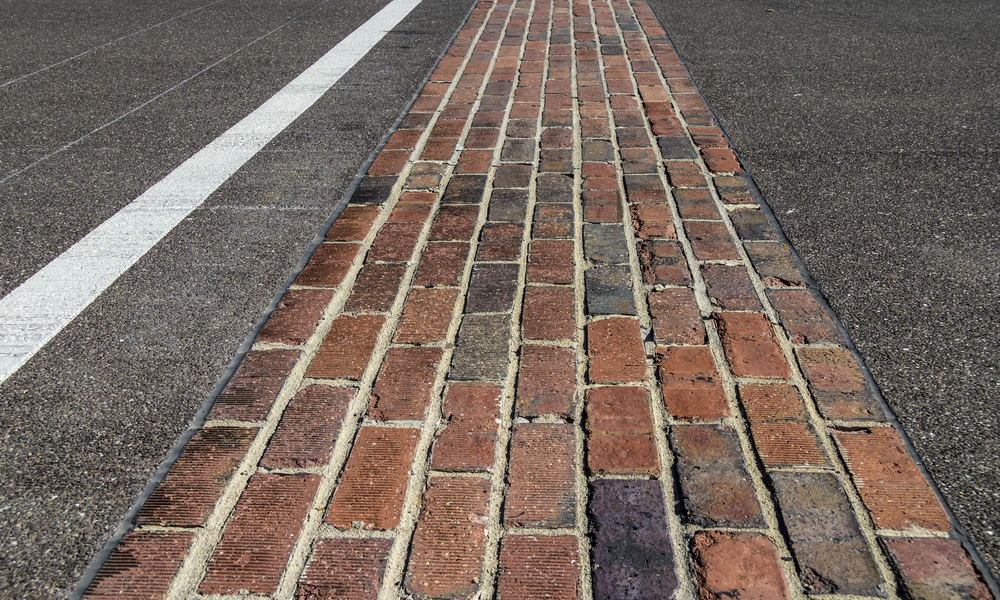 Indianapolis – Circa February 2017: The Yard of Bricks at Indianapolis Motor Speedway. IMS Prepares for the 101st Running of the Indy 500 (Jonathan Weiss/ Shutterstock)

But with approximately 235,000 permanent seats at the speedway, there could be plenty of space for fans to be socially distanced should the restrictions loosen.

NASCAR’s Brickyard 400 is still set for its original date of July 5 on the historic 2.5-mile oval.

NASCAR resumed its season May 17 at Darlington Raceway in South Carolina. IndyCar is set to open the season Saturday at Texas Motor Speedway.