Wicker says multiple whistleblowers say “numerous” FAA inspectors who evaluated the Boeing 737 Max jet lacked sufficient training and valid certifications, and some might have developed pilot-training requirements for the plane.

In its response, the FAA noted that acting Administrator Daniel Elwell told senators last week the agency welcomes outside review of its systems, processes and recommendations.

Crashes of Max jets in Indonesia and Ethiopia killed 346 people. Investigators are examining the role of an anti-stall system on the plane that pilots say they weren’t told about. 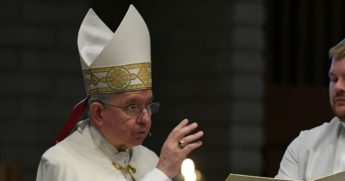