Josh Manning
Editor-at-Large, The Western Journal
Josh Manning is deputy managing editor, assignment, at The Western Journal. He holds a masters in public policy from Harvard University and has a background in higher education.
@Josh_Manning
Josh Manning grew up outside of Memphis, TN and developed a love of history, politics, and government studies thanks to a life-changing history and civics teacher named Mr. McBride. 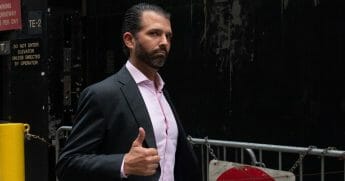 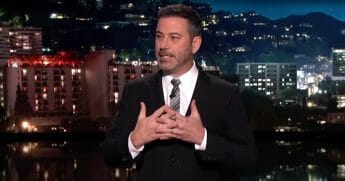 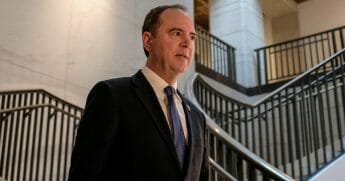 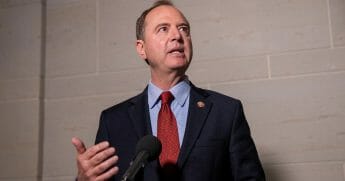 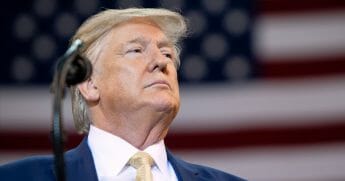 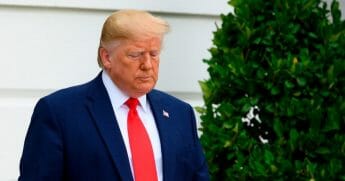 As Media Covers Kurdish Deaths, Trump Says Condolence Letters to Military Families Are Harder for Him Than Anything Else 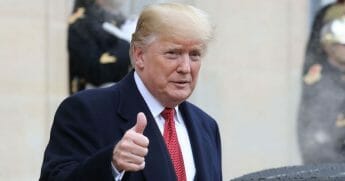 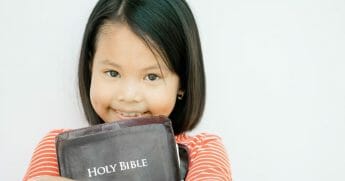 Oct. 3 Is ‘Bring Your Bible to School Day’ – Encourage the Children in Your Family To Stand for Christ 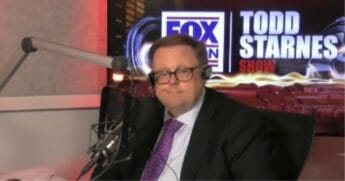 Fox News Host Todd Starnes Out After Comment on Democrats and Abortion, Source Says Departure Was in Works 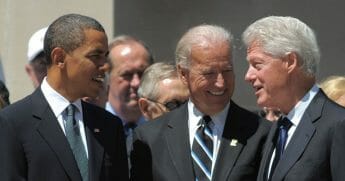