Psaki May Have Broken Federal Law Speaking at Her Podium

Aaron Lewis Unleashes on Democrats: They're 'Responsible for Every F***ing Scar That Exists' on America 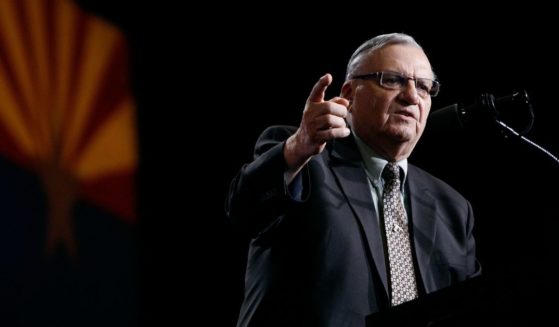 Arpaio pledged to focus on attracting new businesses to Fountain Hills, Arizona, and to continue his fight against illegal immigration.
By Randy DeSoto  October 5, 2021 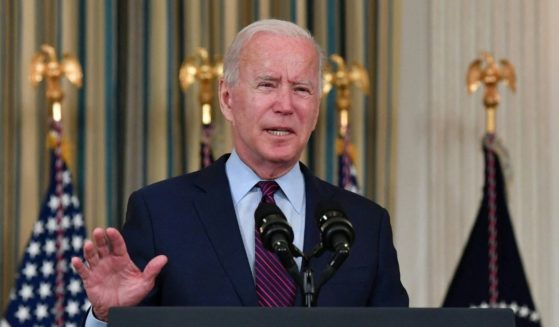 'The reason we have to raise the debt limit is, in part, because of the reckless tax and spending policies' under Trump, Biden said.
By Randy DeSoto  October 4, 2021 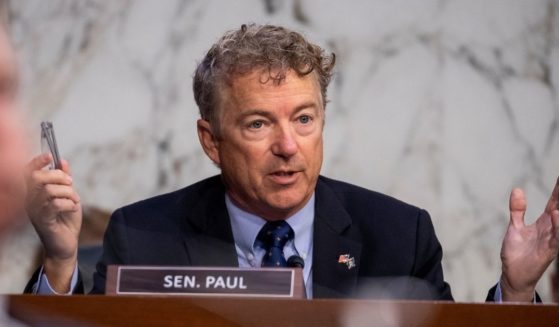 'This is an arrogance coupled with an authoritarianism that is unseemly and un-American,' Sen. Rand Paul told HHS Sec. Xavier Becerra.
By Randy DeSoto  October 1, 2021 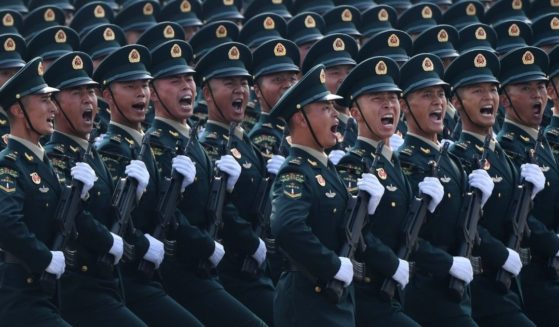 China showed off a 28-ounce attack drone at an airshow in the southern city of Zhuhai.
By Randy DeSoto  October 1, 2021 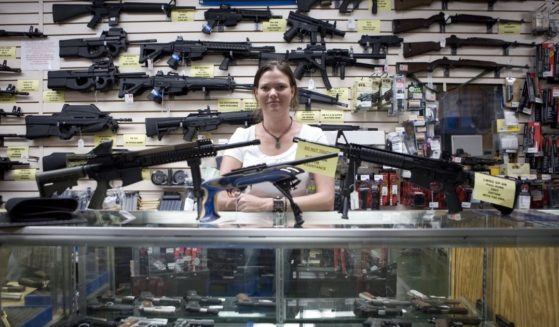 FBI Stats: 2020 Saw Twice as Many People Killed with Knives than with Shotguns and Rifles Combined

This fact shoots a big hole in the anti-gun crowd's argument that the United States would be so much safer without AR-15s.
By Randy DeSoto  October 1, 2021 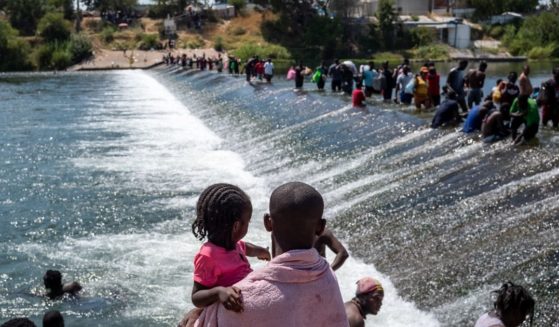 'Our Constitution requires that the President must faithfully execute the immigration laws passed by Congress.'
By Randy DeSoto  September 30, 2021 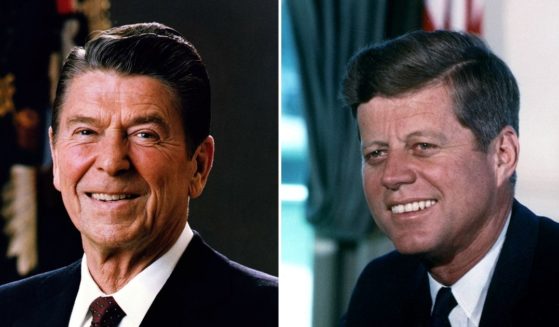 Increasing taxes on corporations is a losing proposition not only for American businesses but for consumers who ultimately pay the price.
By Randy DeSoto  September 29, 2021 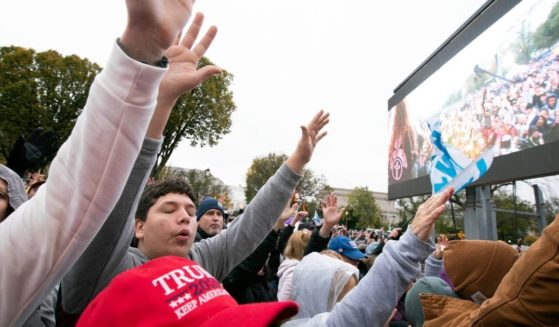 'Our mission is to proclaim liberty throughout the world, and that liberty can only come through the freedom of the Gospel.'
By Randy DeSoto  September 28, 2021 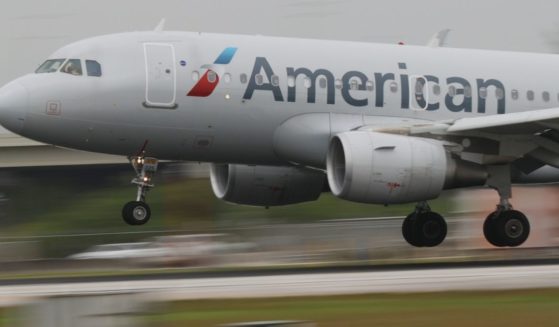 Watch: Airline Pilot Shares Powerful Story of How God Spared Him on 9/11