The Biden administration is releasing 50 million barrels of oil from the nation’s Strategic Petroleum Reserve to lower gas prices.

Because, they say, we cannot be vulnerable to volatile energy supplies.

There’s more to the story.

First, not all of those barrels are going to U.S. consumers. A total of 18 million are expected to be sold to China and India, according to Fox Business.

OPEC nations like Saudi Arabia and Russia have refused to loosen oil supplies, which has driven up prices.

Secondly, according to Granholm, a volatile energy supply does not mean we should simply reduce our dependence on nations of questionable loyalty like those in the OPEC cartel.

We need to reduce volatility through green energy — by having electric cars and windmills and stuff.

“We’ve got to stop relying on one source of energy, especially from volatile sources,” she said.

“So we have a short-term issue and we have a long-term issue. Relying upon volatile sources or relying upon fuel from countries that may not have our best interests at heart hurts the American people in the long and in the short run.

“So it’s why we’re working faster than ever to diversify our energy to add more clean energy. It’s why the president’s vision of building out clean energy sources like solar and wind and hydropower and geothermal and advanced nuclear — that is the answer, that is the best strategy long-term to protect American consumers from these energy price shocks.”

Granholm cited the recently passed infrastructure bill as a means of speeding up development to bring us more of those wonderful suspensions of the laws of physics and economics, electric cars.

Of course, the Biden administration dares not talk about how former President Donald Trump achieved something unheard of for decades: American energy independence.

Which makes the whole idea of needing to tap into the SPR absurd.

While there is debate over the impact of President Joe Biden’s cancellation of the Keystone Pipeline — one of his first acts in office — markets, which often react to perceptions, presumably took it as a signal of coming shortages.

And consumers, while probably not experts on international oil markets, can come to their own conclusions about Biden’s energy policy every time they fill up their cars.

When Young issued an ultimatum over Joe Rogan to Spotify, he did not receive the support he hoped for in response.
By Grant Atkinson  January 25, 2022

He'd nearly given his life for his country, but for decades he still wished he could've gotten that diploma.
By Amanda Thomason  January 25, 2022 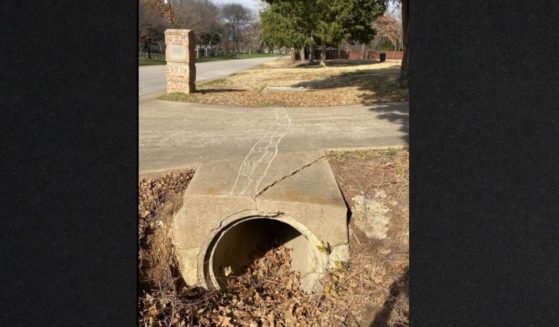 The two girls apparently had a case of cabin fever after making it to the last days of a two-week quarantine and needed some excitement.
By Amanda Thomason  January 25, 2022 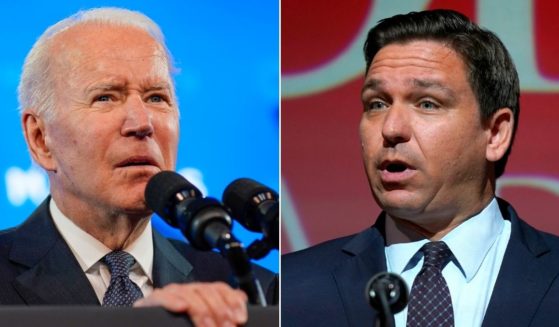 The Republican governor said the Biden administration is 'scrambling to cover up a failure to deliver on a promise to "shut down the virus."'
By Andrew Jose  January 25, 2022 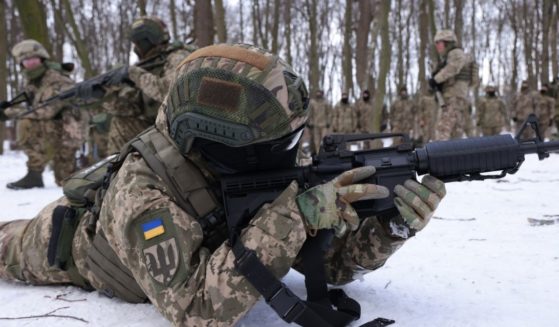 Many conservatives are channeling Neville Chamberlain, the UK prime minister whose failure to stand up to Hitler helped bring on World War II.
By Dick Morris  January 25, 2022

Desperate House Democrats Begging Colleagues Not to Retire Ahead of Midterms: Report

With voters seething at the manifest debacles of Joe Biden's presidency, many congressional Democrats have decided not to stick around.
By Joe Saunders  January 25, 2022 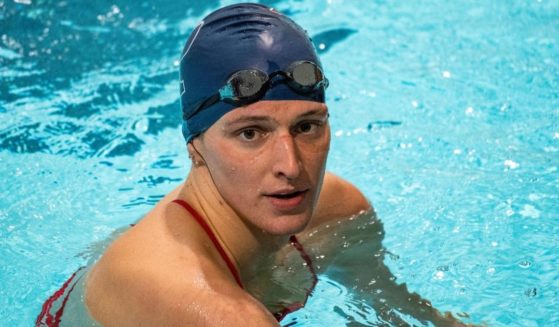 ESPN Fans Turn Against Network After It Promotes Transgender Swimmer

ESPN is getting backlash for covering transgender swimmer Lia Thomas. Teammates and others are unhappy about Thomas competing against women.
By Abby Liebing  January 25, 2022 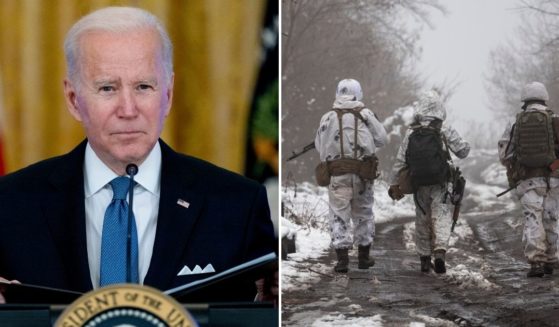 Just Like Afghanistan: Anger as Word of Biden's Secret Warning to Americans in Ukraine Leaks Out

As Russia threatens to invade Ukraine, the Biden administration sent a warning that sounds eerily similar to the Afghanistan disaster.
By Grant Atkinson  January 25, 2022 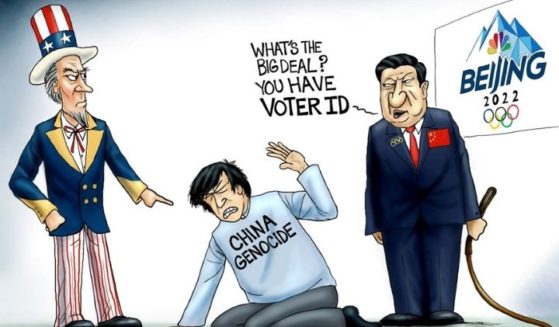 Dr. Malone on COVID vaccine mandates: "If there is risk, there must be choice. This is the fundamental bedrock truth of modern bioethics."
By Elizabeth Stauffer  January 25, 2022
Next