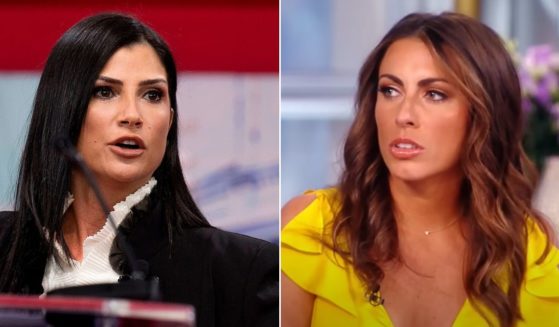 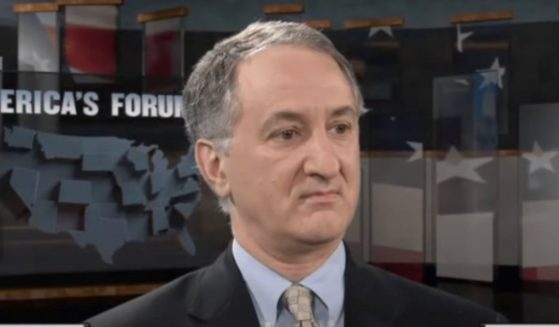 Given Beijing’s goal to supplant the U.S. as the world’s predominant superpower in the not-too-distant future, the purchase is something to take note of.

CNBC reported Grand Forks Air Force Base is “home to some of the nation’s most sensitive military drone technology.”

It also houses a new space networking center, which a North Dakota senator said handles “the backbone of all U.S. military communications across the globe.”

Fufeng USA — a subsidiary of the Fufeng Group based in Shandong, China — is the company that bought the land in order to build a corn mill, according to the Grand Forks Herald.

The company purchased three different parcels of land adding up to 300 acres.

Gary Bridgeford, who sold his parcel for $2.6 million, believes the national security concerns over the deal are overblown.

“How would they gain any knowledge of the base? It’s about 12 miles away. It isn’t like it’s next door,” he told CNBC.

“People hear the China stuff and there’s concern,” Bridgeford added. “But everyone has a phone in their pocket that was probably made in China. Where do you draw the line?”

He is aware the proximity of the land to Grand Forks AFB is a potential security issue, but trusts the Air Force is best positioned to assess the threat.

Though the military has not taken an official position, a memo written by Air Force Maj. Jeremy Fox addressed some security issues the proximity of the Fufeng milling facility presents.

He wrote that passive receiving equipment could be set up to intercept sensitive drone and space-based communications to and from the base, according to CNBC.

“Some of the most sensitive elements of Grand Forks exist with the digital uplinks and downlinks inherent with unmanned air systems and their interaction with space-based assets,” he explained in the memo.

And any such data collection “would present a costly national security risk causing grave damage to United States’ strategic advantages.”

Fox further contended that the passive collection of the signals would be “undetectable.”

“In an effort to raise awareness of what he deemed concerning with respect to the company in question moving into the Grand Forks area, Maj. Fox submitted his personal assessment of potential vulnerabilities to the Grand Forks Air Force Base Office of Special Investigations,” Lea Greene, spokeswoman for the base, said in a statement.

Eric Chutorash, chief operating officer of Fufeng USA, dismissed concerns the mill could be used as a Chinese intelligence-gathering facility.

“I know we’re not going to be asked to be collecting any intelligence on Grand Forks Air Force Base,” he told the Grand Forks Herald in March.

“I can’t stress it any more than that. (But) me personally, I wouldn’t provide it. I don’t believe the team being built there would provide it…Our HR director, commercial director and sales team and engineer, they’re from here – they’re not people transferred from China. The workers in the plant will be Americans. I can’t imagine that anybody in the facility would participate in that.”

Republicans Sen. Kevin Cramer of North Dakota is not convinced.

“I think we grossly underappreciate how effective [the Chinese] are at collecting information, collecting data, using it in nefarious ways,” he told CNBC. “And so I’d just as soon not have the Chinese Communist Party doing business in my backyard.”

The chairman and the ranking member of the Senate Intelligence Committee are of similar mind as Cramer regarding the Fufeng mill.

“We should be seriously concerned about Chinese investment in locations close to sensitive sites, such as military bases around the U.S.,” Democrat chairman Mark Warner of Virginia said.

Ranking member GOP Sen. Marco Rubio of Florida added, “It is dangerous, foolish, and shortsighted to allow the Chinese Communist Party and its proxies to purchase land near U.S. military installations.”

Really, we must be suspect of any communist Chinese interests operating near military posts.

CNN reported that the FBI is investigating the security threat posed by Chinese-made Huawei equipment being used atop cell towers near U.S. military installations.

“According to multiple sources familiar with the matter, the FBI determined the equipment was capable of capturing and disrupting highly restricted Defense Department communications, including those used by U.S. Strategic Command, which oversees the country’s nuclear weapons,” CNN said.

One former FBI official with knowledge of the investigation told CNN, “This gets into some of the most sensitive things we do.”

“It would impact our ability for essentially command and control with the nuclear triad. That goes into the ‘BFD’ category,” the person added.

“They’re inside the gates. Huawei = Chinese spies. Ban Huawei and take this threat seriously,” he wrote.

GOP Sens. Tom Cotton or Arkansas and Tommy Tuberville of Alabama have also introduced a bill titled “Securing America’s Land from Foreign Interference Act” that would ban China and firms linked to China from buying land in the U.S, Breitbart reported.

That would be a good start.

It’s time to recognize communist China is a foe and treat them accordingly. 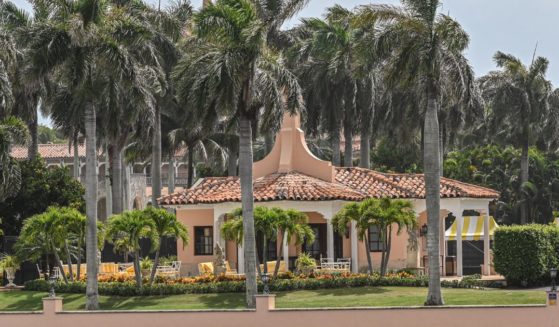 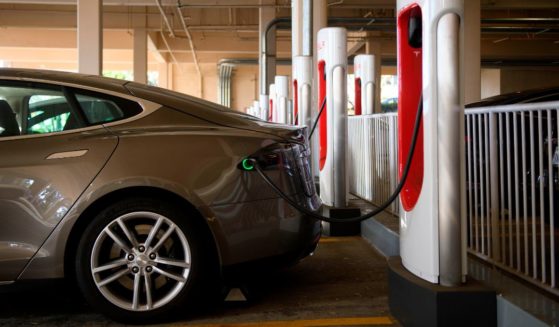 An electric vehicle tax credit in the mammoth bill the Democrats are ramming through cannot be claimed by anyone right now.
By Jack Davis  August 10, 2022 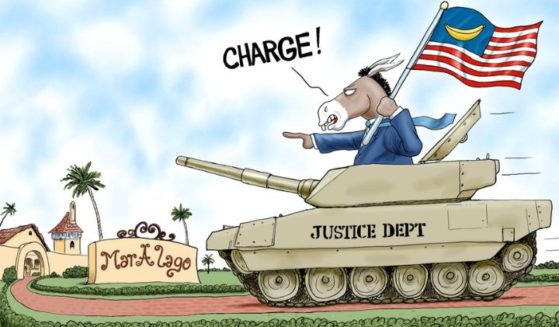