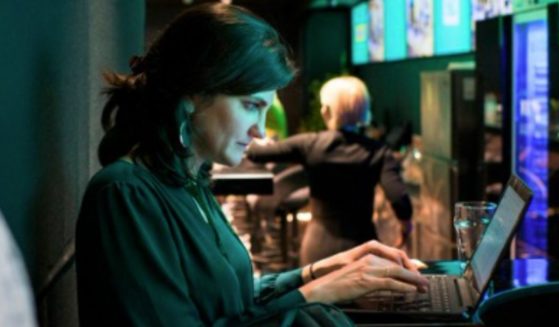 An event advertised as a drag show hosted at a Pennsylvania high school has made waves, with school officials issuing an apology.

The Hempfield School District in Lancaster County, about 90 minutes west of Philadelphia, issued a statement Friday saying a staff suspension had been issued even as an investigation was underway, according to Lancaster Online.

The report said that the event featured dancers and was sponsored by the Gay Sexuality Alliance Club.

Photos and videos posted by Libs of TikTok from the event showed some people performers with not much covering their buttocks and moving in a sexually suggestive fashion.

A Pennsylvania teacher hosted a drag show event for students as part of the GSA club. Parents were reportedly not notified. The district has confirmed this morning that the teacher is on leave. pic.twitter.com/NSjkJELl6e

Harrisburg 100 alleged that “no permission slips were issued or signed by parents for the event.” The claims could not be verified.

As education incidents become more politicized, the school declared itself “appalled” by the event.

“First and foremost, the administration team apologizes to students, parents, and the community on behalf of those involved in this event,” the statement said.

“We are appalled at what took place and in no way condone this type of activity in our schools. Neither the dress of the invited guests nor the performance was appropriate in our school setting,” the statement said.

“We commit to completing a thorough investigation and holding those involved accountable, up to and including disciplinary action that is commensurate with any findings.

“Currently, an individual has been placed on administrative leave pending the outcome of the investigation. Since this is a personnel issue, there will be certain information the district is unable to share with the public,” the statement said.

Parent Meridith Hilt, who drew attention to the incident with a Facebook post, according to Lancaster Online, said she was not concerned about the sexual orientation of those who performed, but rather the performance itself taking place at a school.

“It has nothing to do with them as an LGBT community,” Hilt told Lancaster Online. “It wouldn’t make a difference to me if it was a woman doing this. It’s irrelevant that they are drag queens. It’s the type of the performance at the school.”

Hilt said the event was not appropriate for the school and its students.

However, parent Melissa Taylor, said those objecting to the event are poking their noses where they do not belong.

“All they are doing is hurting the kids in that club and the teacher,” she said.

“If you kids aren’t involved in and you’re not giving your permission, why are you getting involved?” she said. “They are hyper-focused on this teacher now when this teacher was just trying to provide a safe environment for these kids.” 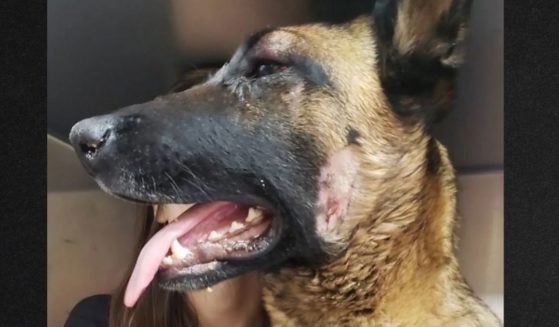 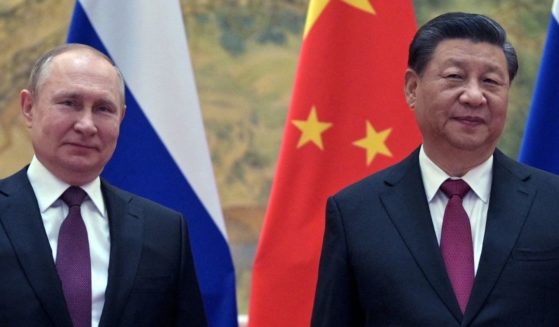 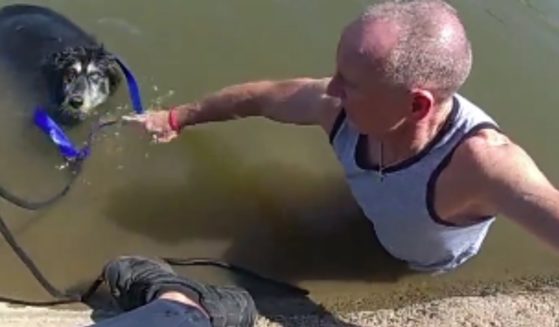 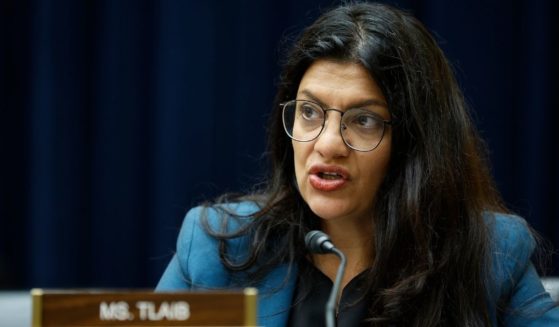 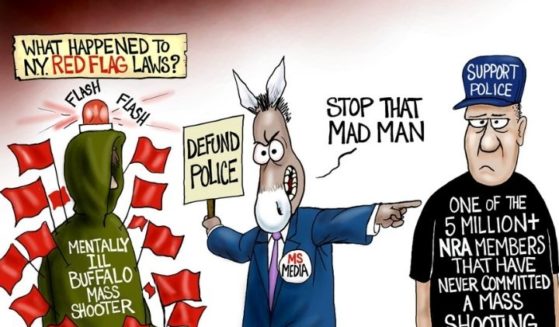 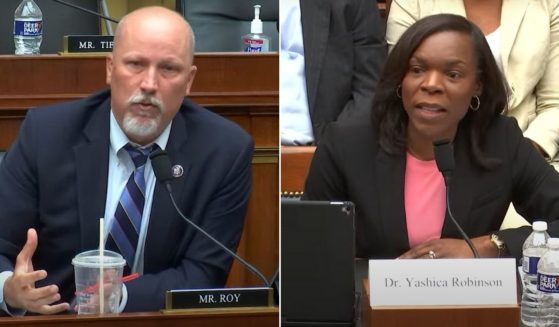 The sharp exchange between Republican Rep. Chip Roy and an Alabama abortion provider came during a House Judiciary Committee hearing.
By C. Douglas Golden  May 19, 2022
Next