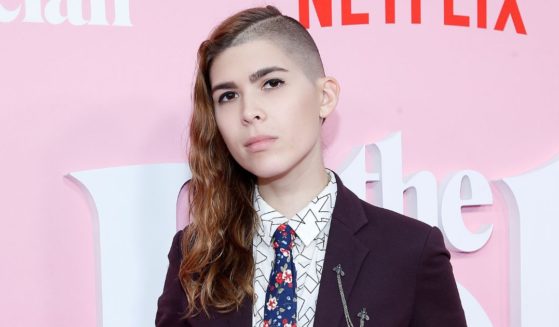 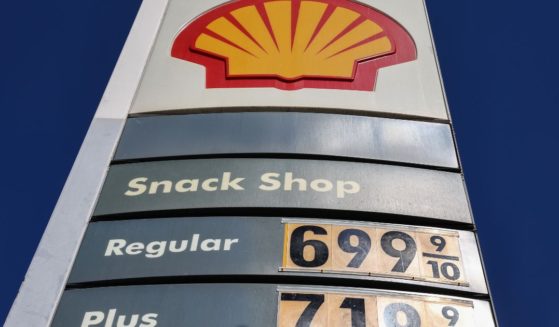 If you are fortunate enough to attend the Masters, you’ll want to deftly avoid using Anheuser-Busch-inspired lexicon.

According to golf reporter Bryce Ritchie, decision-makers at Augusta National Golf Club are cracking down on unruly fans this year.

Just been told security staff at Augusta National have been handed a sheet with a list of sayings that are prohibited. I'm told "dilly dilly" is one of them. Patrons who shout out these phrases will be "removed" immediately. #themasters

Yes, the viral Budweiser commercials that featured the phrase “dilly dilly” have now become a top target for Masters officials.

The innocuous phrase has become a significant part of 2018’s zeitgeist, but it has been most associated with football. A variation was created for the Eagles during the NFL playoffs: “Philly Philly.”

Clearly, though, the phrase has seeped into other sports now as well.

Watching golf and after Mickelson teed off, someone yelled “dilly, dilly” 🍻

It truly is remarkable that in today’s social media age, something as simple as “dilly dilly” has picked up so much cultural momentum and heft.

But Masters officials seem to be over the phrase, and are reportedly telling the security there to remove any patrons that dare yell “dilly dilly.”

TO THE PIT OF MISERY!

That’s not a small punishment, either. Aside from the indignation of getting kicked out of a very public event, a cursory glance at StubHub reveals that the “cheap” tickets for the major golf event start around $1,600. That’s a good chunk of change to lose out on simply for reciting your favorite tagline from a beer commercial.

That being said, the new crackdown and enforcement of rules governing golf fans have been coming.

Golf star Justin Thomas had a heckler ejected in the final round of the Honda Classic. Thomas has since apologized and claimed that he “overreacted.”

Of note, Thomas had previously expressed frustration with fans who yell things during a golfer’s swing, as had happened to Jordan Spieth at the Waste Management Phoenix Open.

Rory McIlroy, another one of golf’s most recognizable faces, had a fan removed from the Arnold Palmer Invitational for heckling McIlroy by yelling his wife’s name.

“I think it’s gotten a little much, to be honest,” he said. “I think that they need to limit the alcohol sales on the course, or they need to do something because every week it seems like guys are complaining about it more and more.

“I know that people want to come and enjoy themselves and whatever, and I’m all for that, but it’s, sometimes when the comments get personal and people get a little bit rowdy it can get a little much.”

In fairness to McIlroy, people calling out your wife’s name in public truly is “a little much.” Such outbursts are especially egregious when they come in mid-swing.

But in fairness to fans, getting kicked out for a stupid catchphrase also seems like “a little much.”