George Upper
Editor-at-Large
George Upper is the former Editor-in-Chief of The Western Journal and an occasional co-host of "WJ Live," powered by The Western Journal. He is currently editor-at-large. A former U.S. Army special operator, teacher and consultant, he is a lifetime member of the NRA and an active volunteer leader in his church. Born in Foxborough, Massachusetts, he has lived most of his life in central North Carolina.
@georgeupper
Facebook
George Upper, editor-at-large of The Western Journal, is a former U.S. Army special operator, teacher, manager and consultant. Born in Massachusetts, he graduated from Foxborough High School before joining the Army and spending most of the next three years at Fort Bragg. He now lives in central North Carolina with his wife and a Maine Coon named Princess Leia, for whose name he is not responsible. He is active in the teaching and security ministries in his church and is a lifetime member of the NRA. In his spare time he shoots, reads a lot of Lawrence Block and John D. MacDonald, and watches Bruce Campbell movies. He writes "The Upper Cut," a weekly column that appears quarterly (more or less). He is a fan of individual freedom, Tommy Bahama, fine-point G-2 pens, and the Oxford comma.
Birthplace
Foxborough, Massachusetts
Nationality
American
Honors/Awards
Beta Gamma Sigma
Education
B.A., English, UNCG; M.A., English, UNCG; MBA, UNCG
Location
North Carolina
Languages Spoken
English
Topics of Expertise
Faith, Business, Leadership and Management, Military 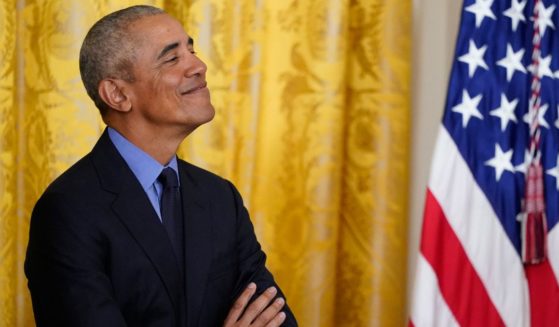 Report: Barack Obama Is 'Jumping Full-On' Into the Midterms with Just Over 2 Months to Go

With the midterm elections just over two months away, Barack Obama is reportedly headlining fundraising events for Democratic candidates.
By George Upper  August 25, 2022 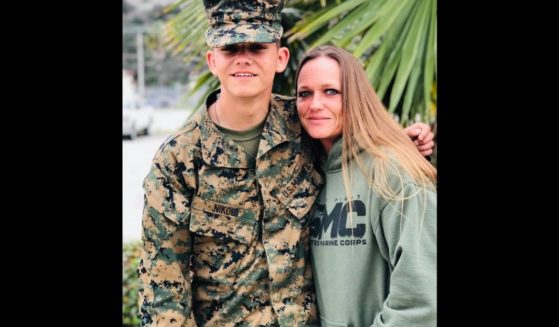 'My son died because of the very man that I was talking to. And then he ended up turning his back on me to walk away.'
By George Upper  August 24, 2022

'These perpetrators treated their victim as if she were personal property and not human,' the FBI said in a news release.
By George Upper and    August 12, 2022 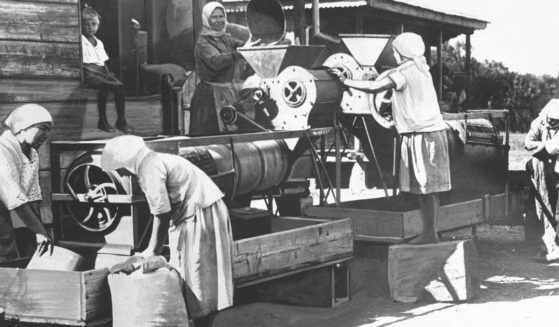 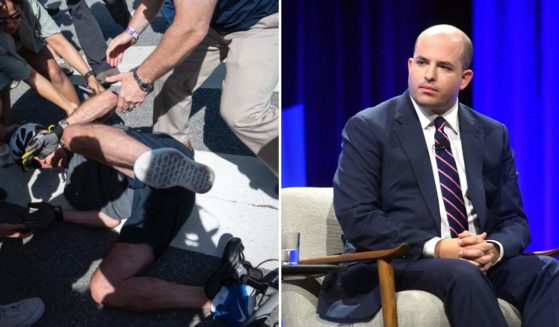 Oops: CNN's Brian Stelter Once Made a Claim About Biden Riding a Bike That He Now Surely Regrets

Leftists in the media make crazy claims because experience has taught them that no one will call them out on it when they're wrong.
By George Upper  June 18, 2022 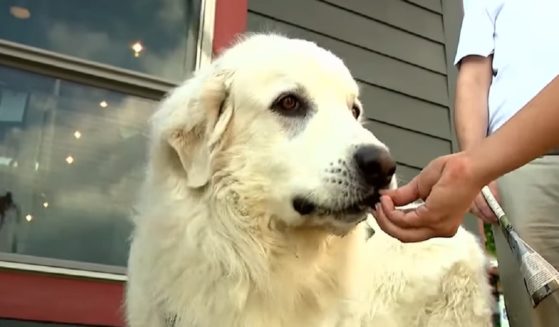 This assistant district attorney is now looking for a new job -- maybe even considering looking for a completely different career.
By George Upper  June 12, 2022
1 2 3 … 7 Next Page »