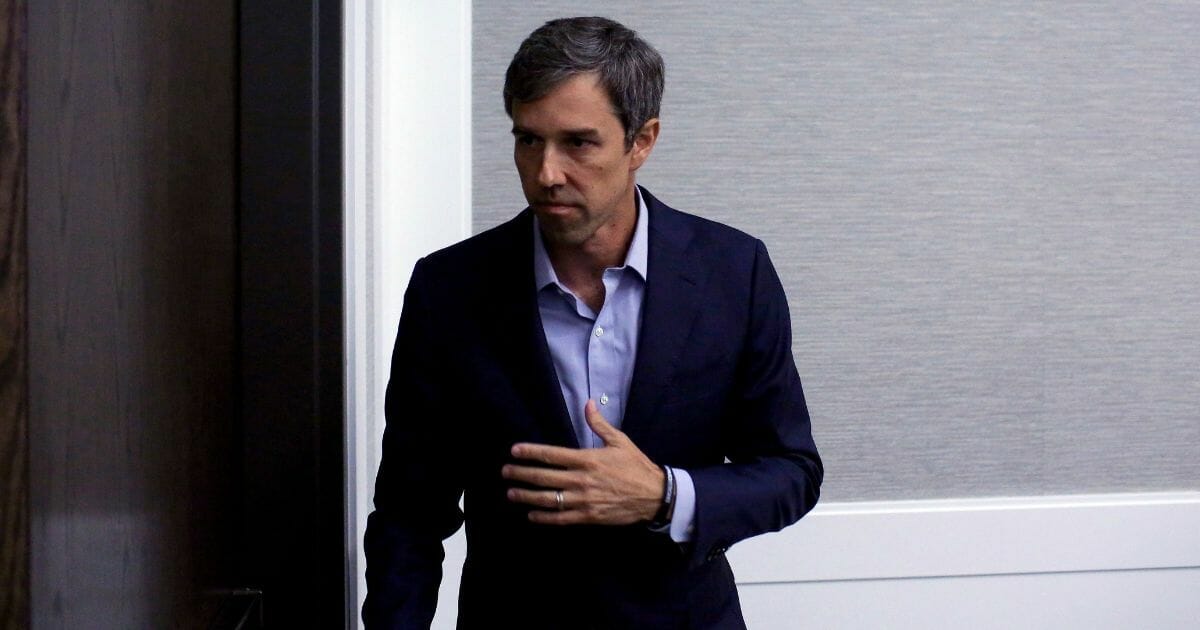 After Saying Media Should Hold Him Accountable, Beto Has Breitbart Journalist Booted: Report

Now that the press is doing more than writing puff pieces about him, O'Rourke isn't as big a fan of being held "accountable."
By G.S. Hair  August 28, 2019 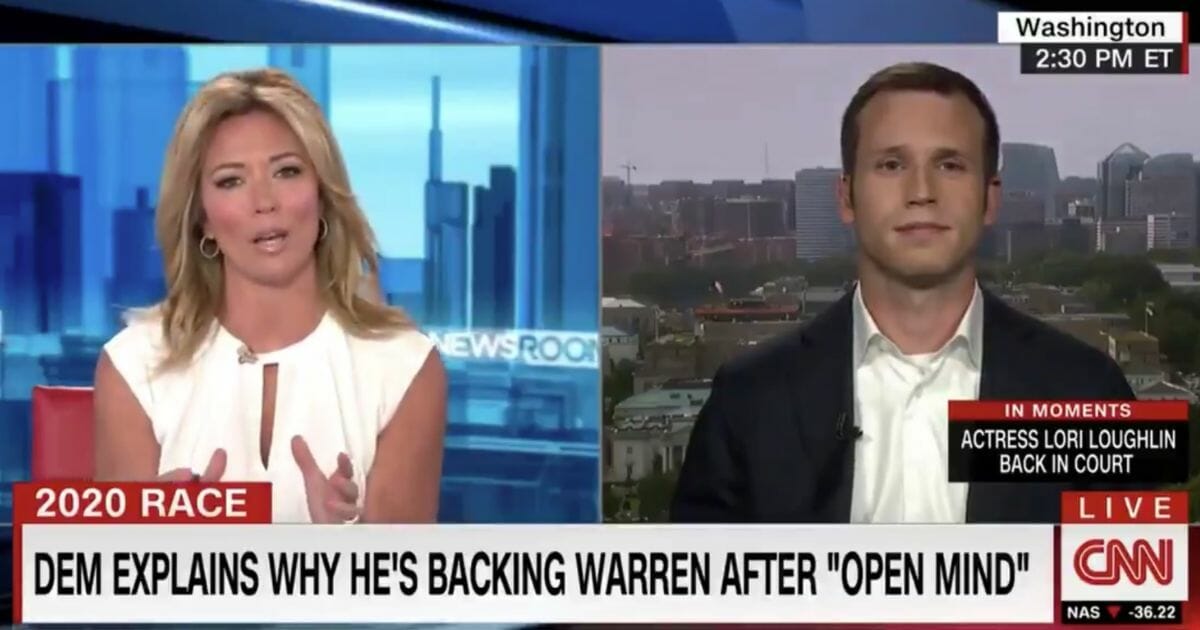 What makes Danny Barefoot's opinion more newsworthy than the political leanings of the teacher at your kids' school or those of the local grocer?
By G.S. Hair  August 28, 2019 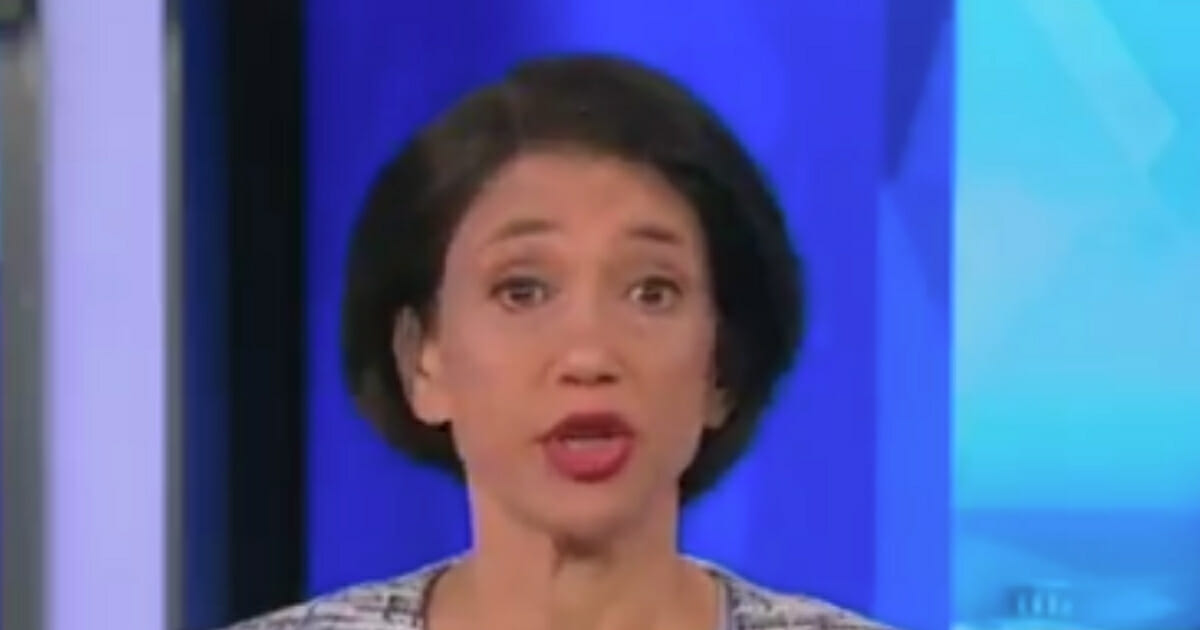 WaPo Columnist on MSNBC: We Have To 'Burn Down the Republican Party' 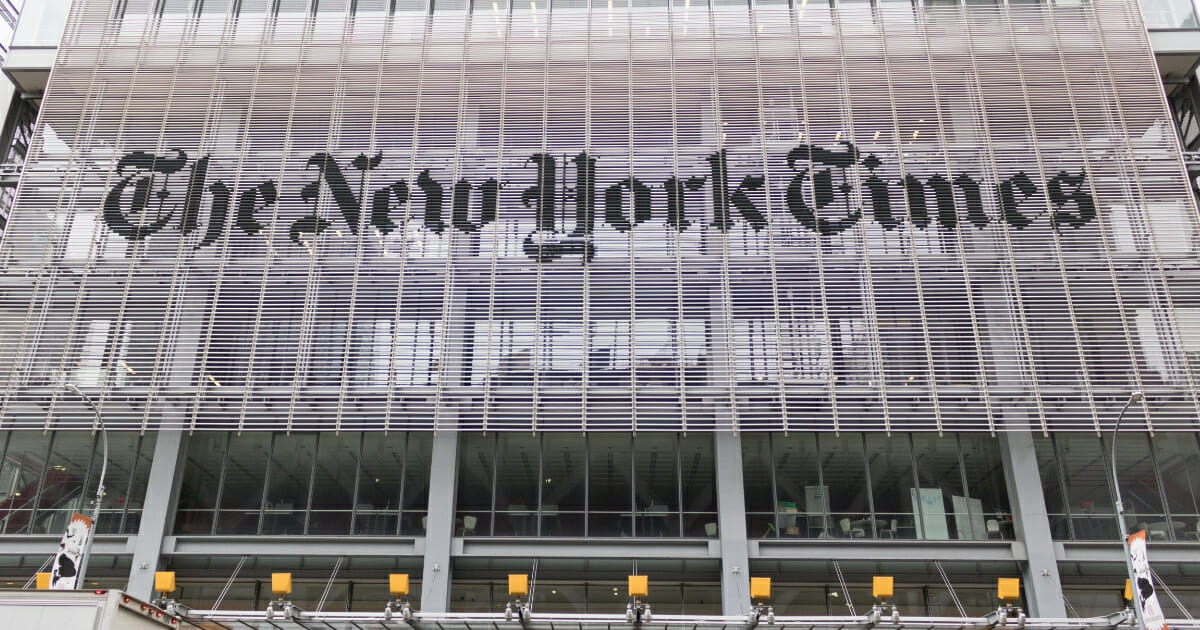 The NY Times Complains About Bias, but Here Are 10 Anti-Trump Stories on Sunday's Front Page 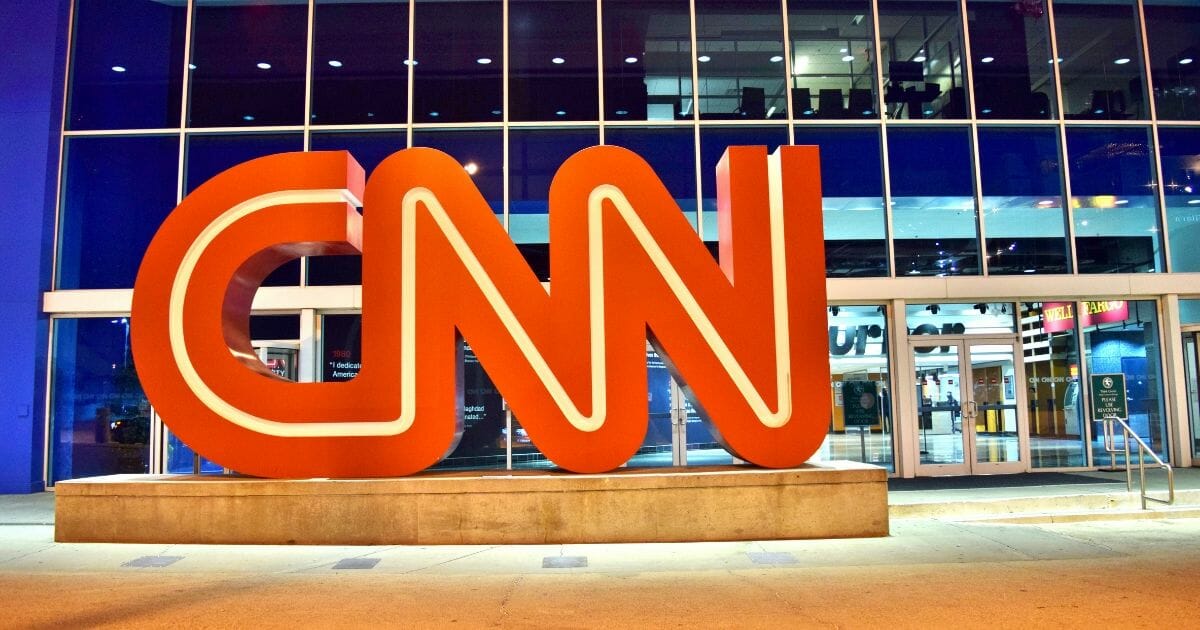 Hitler was responsible for the death of millions of people but Brian Stelter let the statement go uncorrected on his CNN show.
By G.S. Hair  August 26, 2019 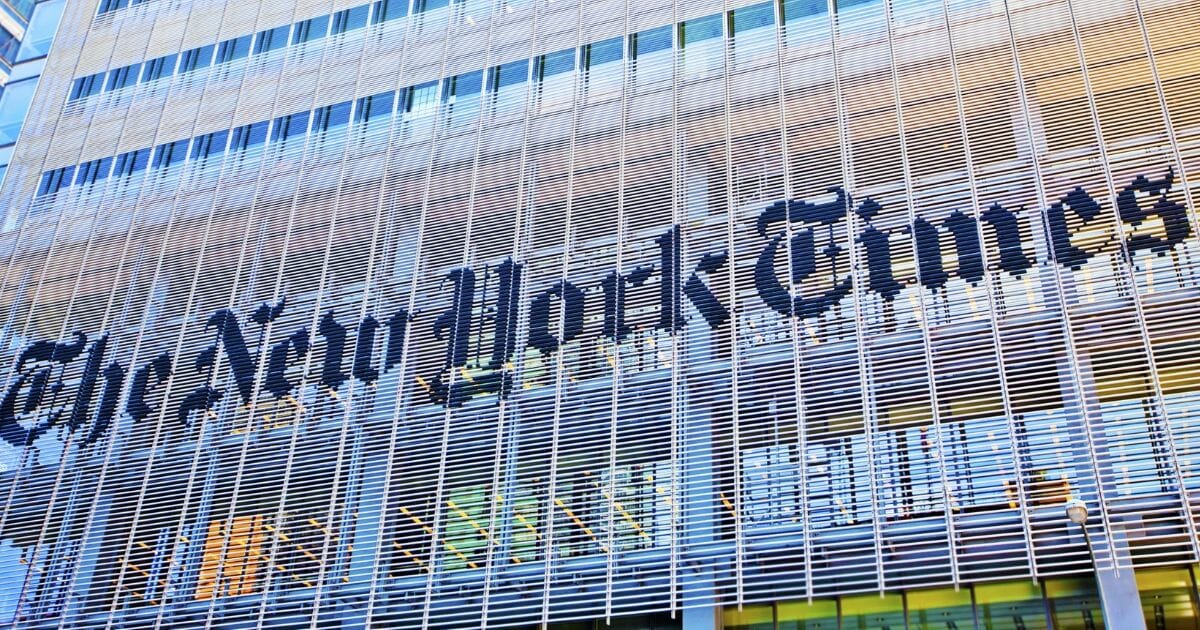 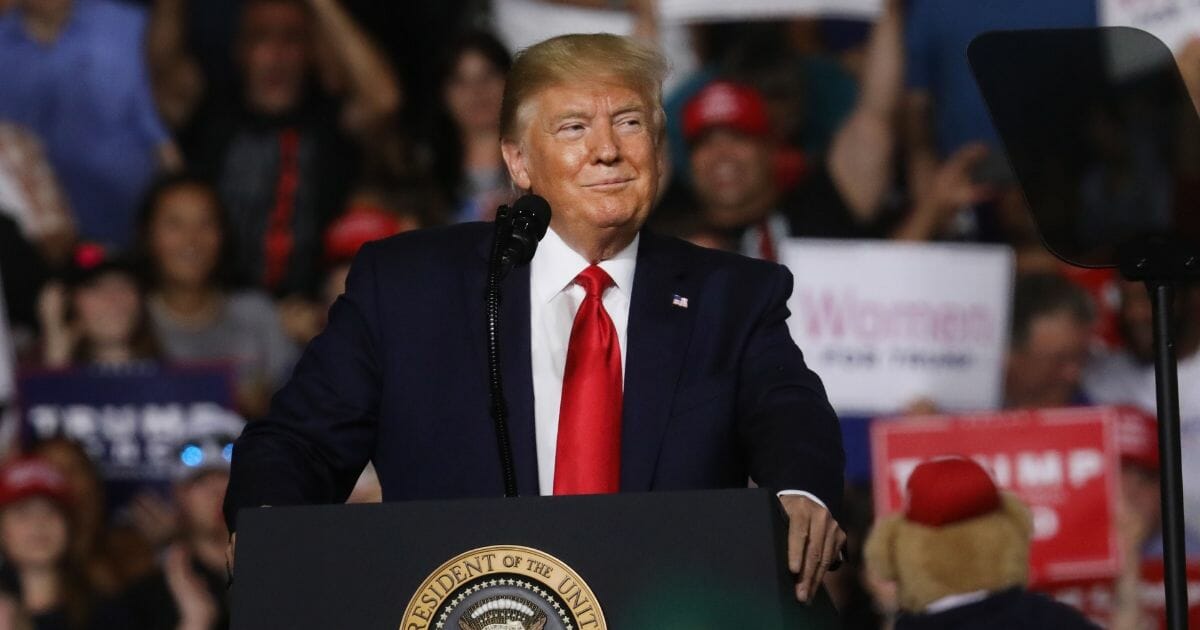 Trump Calls Supporter To Make Things Right After Mistakenly Calling Him Fat, and the Fan Still Loves Him

And rather than playing the victim, Trump-supporting Dawson took the moment in stride and remains a loyal fan of the president.
By G.S. Hair  August 16, 2019 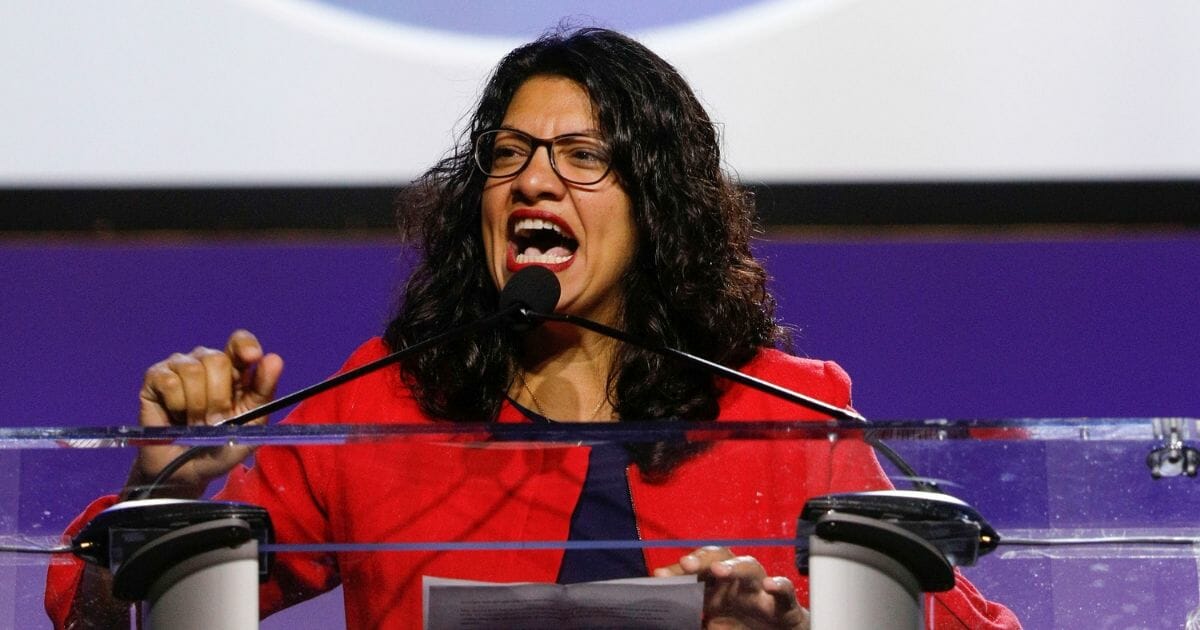 The Dirty Truth About Tlaib: Her 'Hate for Israel’ Overcomes ‘Love for Her Grandmother,’ Says Israeli Minister

After her recent tweets, one thing is certain: Tlaib would rather ride her self-made wave of fury than actually see her grandmother.
By G.S. Hair  August 16, 2019 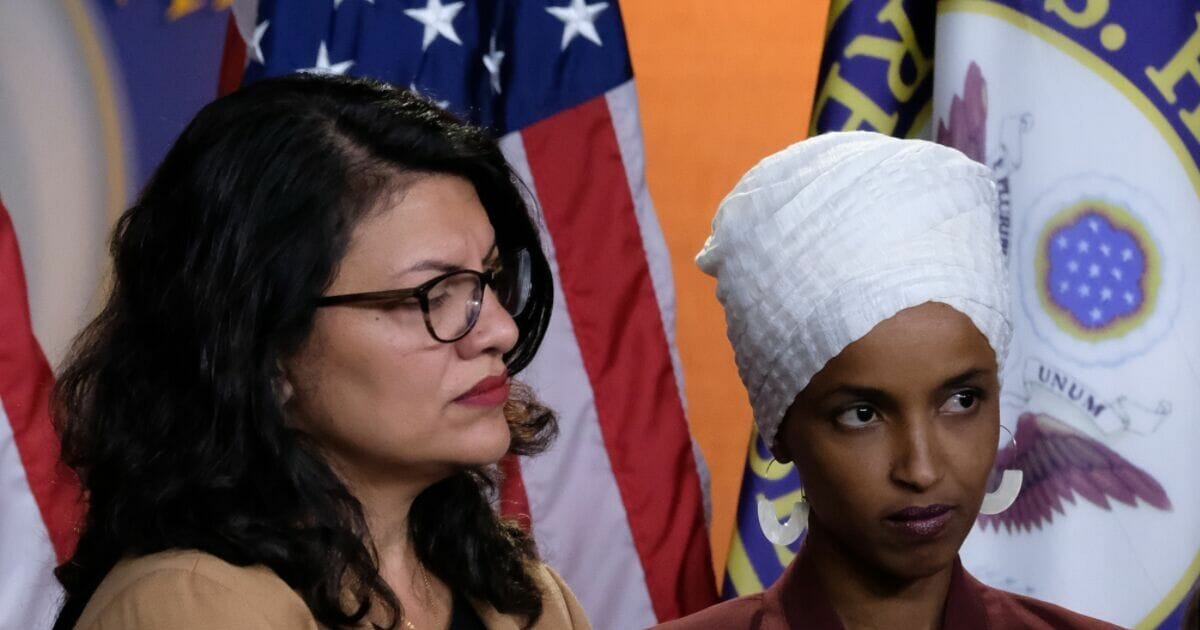 The point is not whether Israel has the right to ban Oman and Tlaib (they do), but rather that the left's outrage is disingenuous and hypocritical.
By G.S. Hair  August 15, 2019 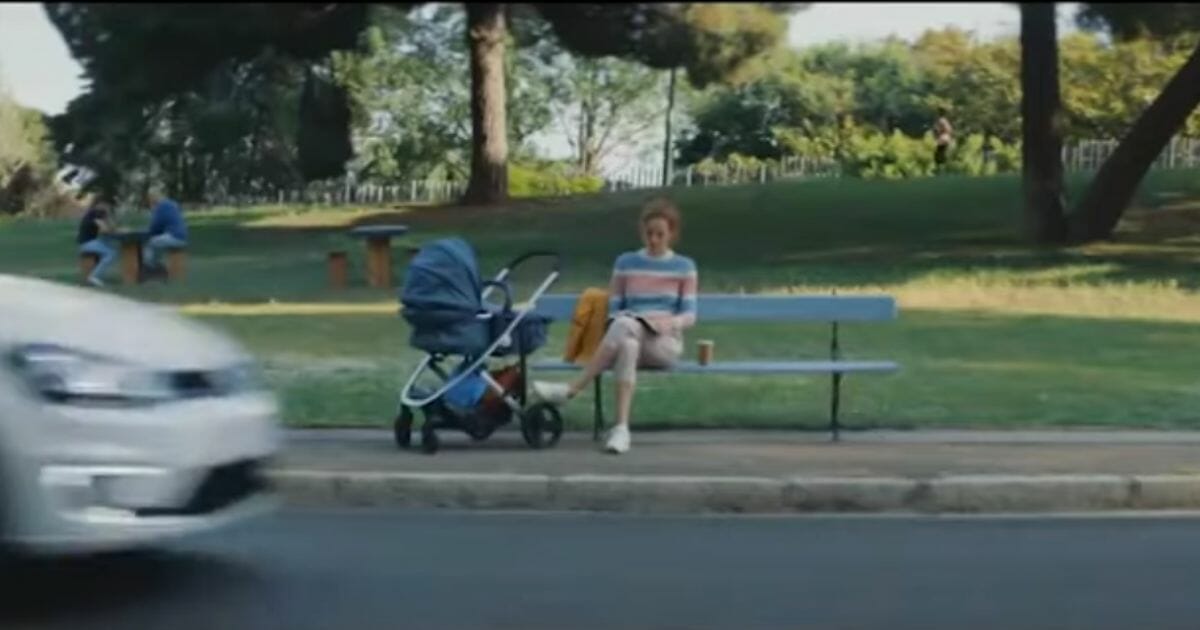