Australia is said to be one of the most adventurous places left in the world. The wild untamed outback and beautiful islands call out to explorers.

But unfortunately, accidents can happen. Adventures, or even a routine boating trip, have the potential to leave you beached and stuck on an island.

At 1 a.m. on Tuesday, Feb. 20, a freak storm hit off the coast of Queensland, near the Percy Islands.

The Percy Islands are made up of a string of three separate islands. Two are deserted, and one has a national park — but all three are very difficult to get to.

An unnamed couple was out on a fishing trip when their dinghy wrecked near one of the islands.

The storm brought 5-meter high waves, which proved to be too much for their fishing dinghy. As they continued to be pummeled by the waves, they ended up smashing into the rocks.

The couple must have felt like they had just entered the first episode of the show Lost. They were completely isolated on an island, with no way of getting back to mainland Australia.

After escaping the rocks and carefully making their way to the beach in pitch black darkness, the couple set up makeshift camp and waited for dawn to come. In the morning, they had a plan to set in motion.

At first light, they carved “Help” in the biggest letters they could on the deserted beach. Thankfully, they also salvaged their emergency beacon when their dinghy wrecked, so they set that off as well.

#RACQ #CQRescue has located two people who activated an EPIRB after becoming stranded on Avoid Island 100km south of Mackay when their dinghy was damaged. pic.twitter.com/cticIo0H2d

Later on that day the organization tweeted, “CQRescue has located two people who activated an EPIRB after becoming stranded on Avoid Island 100km south of Mackay when their dinghy was damaged.”

The rescue team also took to Facebook, writing, “RACQ CQ Rescue today airlifted two unlucky boaties who spent a very wet and uncomfortable night camped on a remote beach after their boat smashed into rocks in a freak storm.”

But after spending 8 harrowing hours on the island, the couple is no worse for wear.

Quinton Rethus, rescue air crewman for CQRescue, picked up the distress signal 20 kilometers from where they couple activated it. They had very little difficultly locating them after the signal was picked up due to their handmade sign in the sand.

If the couple had not been incredibly clever with their distress signal, it is very likely that they would have been stranded for quite a while.

It’s wonderful that they were rescued and this story ended happily. However, it’s somewhat disappointing that they didn’t have time to find a volley ball and name it Wilson. 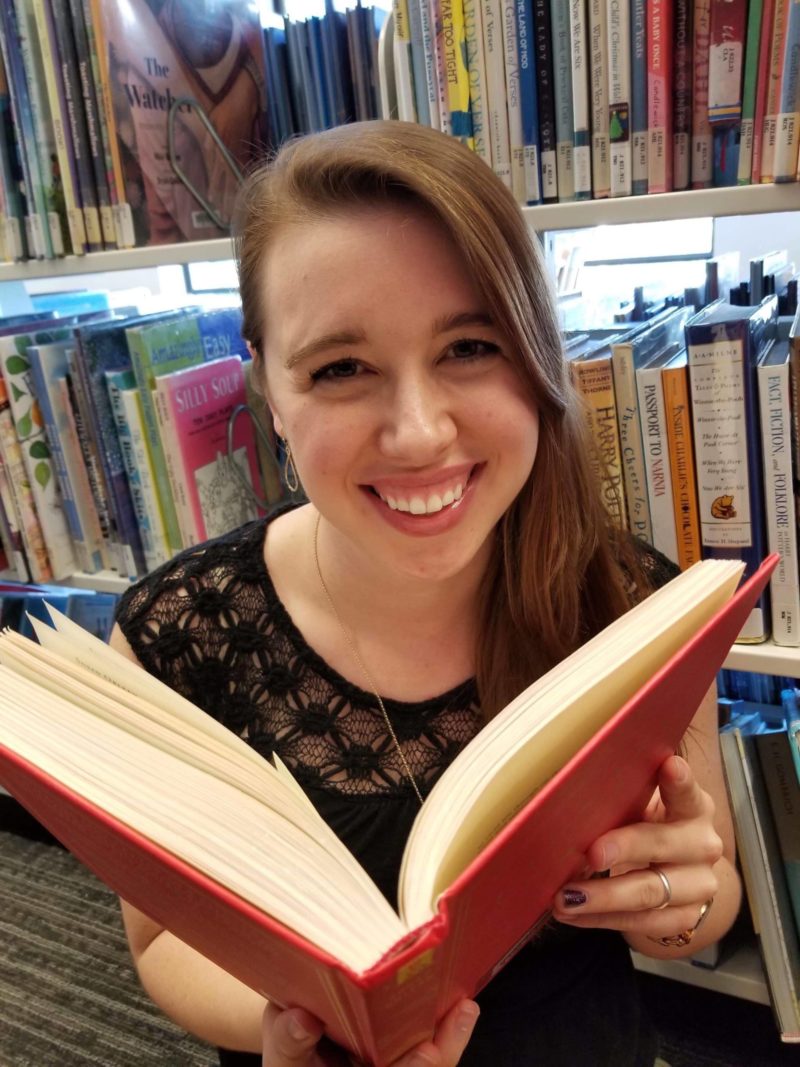 This project needs to be shut down and this legislation passed through Congress immediately bans China from buying land in the U.S.
By Randy DeSoto  October 4, 2022

In a court document, Angelina Jolie explains what she says took place during a 2016 flight in which she claims Brad Pitt ran amok.
By Jack Davis  October 4, 2022

'I Don't Want to Hear About Biden': Disgraced Former CNN Anchor Whines about Biden Being Called Out for Multiple Gaffes

Chris Cuomo says it's not right to pick on President Joe Biden for his gaffes, but has little good to say about Biden's new press secretary.
By Jack Davis  October 4, 2022

Teen Girl Jumps to Rescue with Tourniquet and Radio to Save Cop Shot in Front of Her: 'All Instinct'

A Missouri teenager who knew what to do came to the rescue after a police officer was shot while trying to arrest a suspect.
By Jack Davis  October 4, 2022

No Lifeguards in Sight: Beachgoing Father Realizes Only 1 Thing Will Rescue His Children from Certain Death

Other beachgoers, including a doctor, retrieved the man from the water and tried to resuscitate him before responders arrived at the scene.
By Lorri Wickenhauser  October 4, 2022

Biden Sits Idly as Reporters Get Shepherded out of Room, Then Smirks as He Insults Them All

President Joe Biden complained about reporters as White House muscle ushered them out of a conference room.
By Richard Moorhead  October 4, 2022

Op-Ed: For Christians, There Are Unexpected Opportunities Everywhere

Everyday interactions provide opportunities to share the good news of complete forgiveness and salvation by faith in Jesus Christ.
By Rolaant McKenzie  October 4, 2022

The Wisconsin man charged with killing six people in a vehicular attack on a parade had be be removed from court on the first day of trial.
By Richard Moorhead  October 4, 2022

New 'Disinformation' Censoring in the Works, Leftists Asking Big Tech to 'Fulfill Their Obligations' and Agree to Terms

Environmental activists have sent letters to Big Tech CEOs asking that they censor climate 'disinformation' on their platforms.
By Bronson Winslow  October 4, 2022
Next