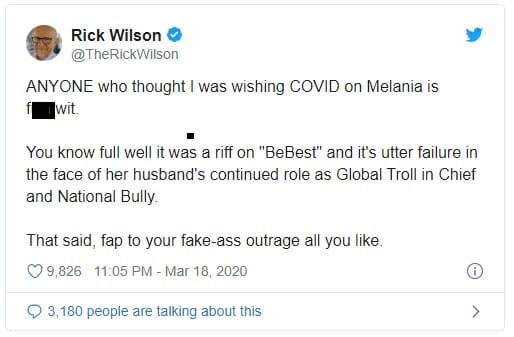 The reaction to their latest animated film shows Disney has not learned the reality of the saying "Get woke, go broke."
By Richard Bledsoe  November 30, 2022

When the United States soccer team defeated the Iranian team yesterday, celebrations mixed with ongoing protests in Iran.
By The Associated Press  November 30, 2022