More than 33,500 New Yorkers moved to Florida in the last 10 months, according to the Florida Department of Highway Safety and Motor Vehicles, with many saying the COVID-19 pandemic sparked the move.

The numbers reflect a 32 percent increase over the same time frame in 2020, when 25,370 New York driver’s licenses were traded for Florida ones, the New York Post reported.

South Florida real estate agent Bonnie Heatzig told WABC-TV that most New Yorkers moved to Florida at the end of 2020.

Trending:
Cuomo Sacrifices Political Elites in Attempt to Save Face: Memo Implies 'Look, I'm Not the Only One'

“There were people who were saying, ‘I really want to come down to Florida. I want to accelerate my plans,'” she said.

Heatzig added that some New Yorkers bought Florida properties without visiting them.

“These are people that are moving down to South Florida to start their life, to put their children in school, to start a new business,” she said. “These people are here to stay.”

The real estate agent said some New Yorkers who worked remotely from Florida during the pandemic will make the Sunshine State their permanent home and use Manhattan as a second residence.

However, Martin Melkonian, associate professor of economics at Hofstra University on Long Island, expressed doubt that the New Yorkers are in Florida permanently.

“There’s certain things about New York that are not true of any other part of the country,” he said.

“For that reason, I think many of them will rethink their decisions.”

Related:
Gov. Ron DeSantis' Democratic Challenger Is Not Lagging Far Behind in the Polls, According to a Recent Survey

“There’s so many more things to do outside,” Sara Guando, who moved from Long Island to Tampa in February, told WABC.

The Texas Republican showed his quick wit while also making a great point about Sanders and the legislation he supports.
Jacob Gurney August 4, 2021 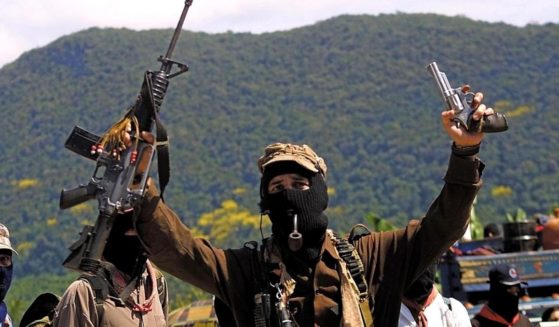 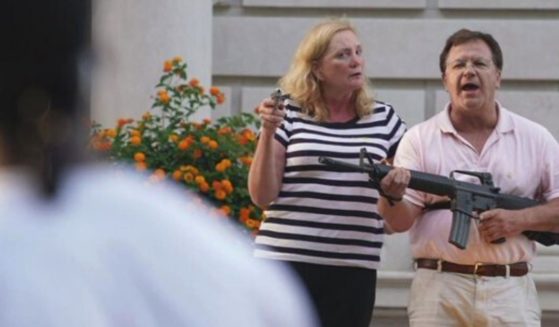 'It's a correction of something that should have never happened in the first place,' said Mark McCloskey, who's now running for a Senate seat.
Samantha Chang August 4, 2021 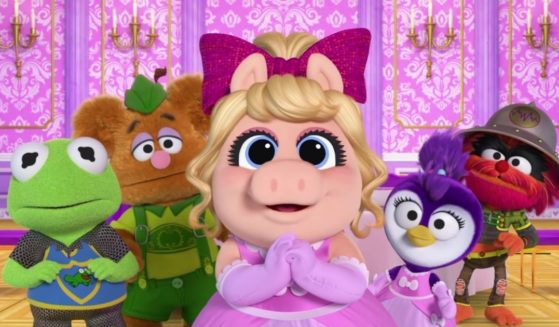 'I can’t believe I’m tweeting this but - they are pushing the trans agenda on children via muppet babies,' Candace Owens wrote.
C. Douglas Golden August 4, 2021

Biden Abandons Constitution, Reinstates Eviction Moratorium After Admitting He Doesn't Have That Authority

Despite admitting it lacks the proper legal authority, the Biden administration has opted to take action to further ban evictions.
Jairus Burdick August 4, 2021

The question of the two Texas Democrats' location arose when more than 100 legislators from across the nation arrived to offer support.
Dillon Burroughs August 4, 2021

'Thank you to Ohio and all of our wonderful American patriots. Congratulations to Mike and his family. He will never let you down!'
C. Douglas Golden August 4, 2021

Gov. Ron DeSantis' Democratic Challenger Is Not Lagging Far Behind in the Polls, According to a Recent Survey

The poll is slightly surprising, as forecasters widely see DeSantis as a favorite in 2022 and a presidential contender in 2024.
Andrew Trunsky August 4, 2021

Finally, an Olympic gold medalist has a message worth hearing instead of another political protest. And she wasn't afraid to say it.
Jack Davis August 4, 2021