The singer mourned the loss of her son in a statement she shared on her Twitter account on Wednesday.

Beckett was just 21 years of age.

“Today I joined the hundreds of thousands of families who have lost loved ones to opioid addiction,” the statement said. “My son Beckett, who was just 21, struggled to overcome his addiction and finally succumbed to it today.”

No further details on the death were revealed.

We’re sad to inform you that Melissa’s son Beckett passed away and there will not be a Concerts From Home show today. – #TeamME

The daily Facebook Live concert Etheridge has been giving during the coronavirus outbreak was canceled. 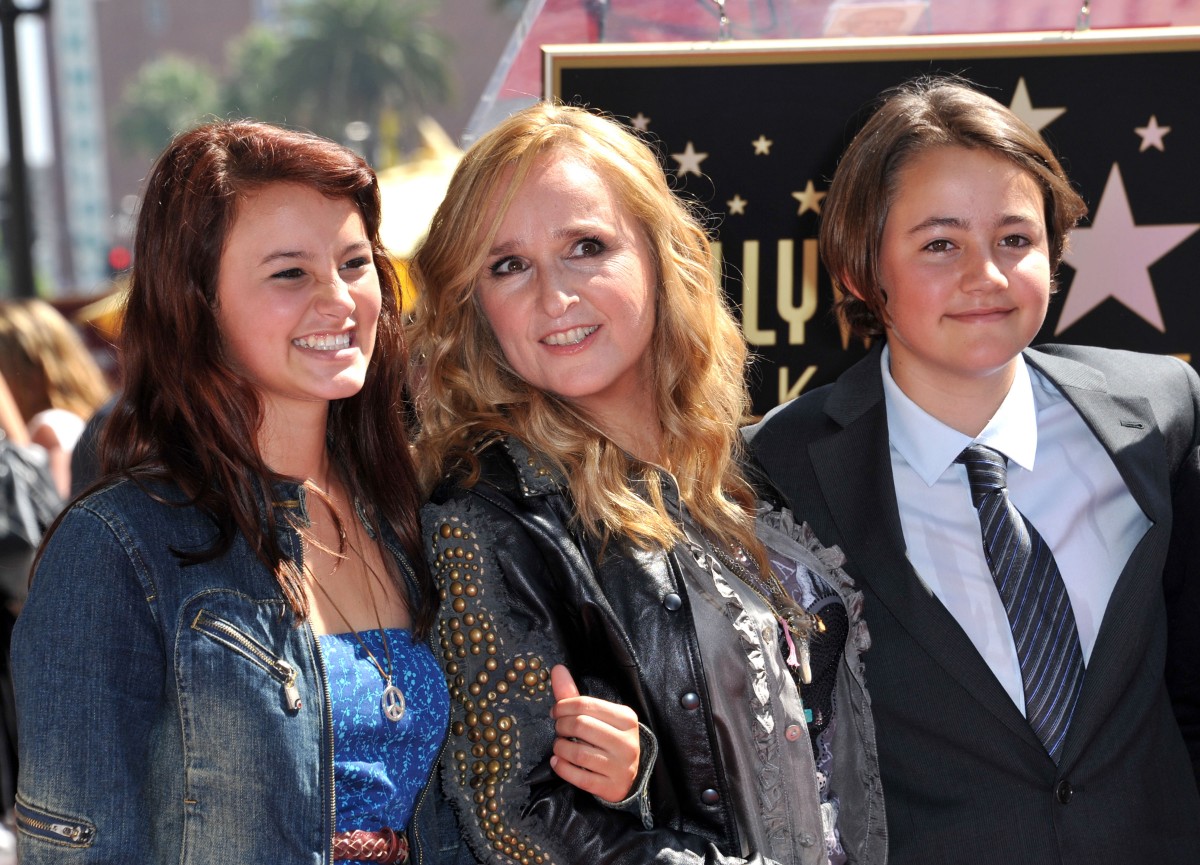 This photo taken on Sept. 27, 2011, shows singer Melissa Etheridge (C) posing with her son Beckett (R) and her daughter Bailey during her Walk of Fame ceremony held at the Hard Rock Cafe in Hollywood. (Chris Delmas / AFP via Getty Images)

“We struggle with what else we could have done to save him, and in the end we know he is out of the pain now.”

“I will sing again, soon. It has always healed me.”

25 years to the day, Melissa won a Grammy for Best Female Rock Vocal Performance for “Come To My Window” at the 37th Annual Grammy Awards. #TeamME pic.twitter.com/YyrnbMQ3AA

“I am grateful for those who have reached out with condolences and I feel their love and sincere grief.”