George Upper
Editor-in-Chief
George Upper is editor-in-chief of The Western Journal. A former U.S. Army special operator, teacher and consultant, he is a lifetime member of the NRA and an active volunteer leader in his church. Born in Foxborough, Massachusetts, he lived most of his life in North Carolina before moving to Arizona.
@georgeupper
Facebook
George Upper, editor-in-chief of The Western Journal, is a former U.S. Army special operator, teacher, manager and consultant. Born in Massachusetts, he graduated from Foxborough High School before joining the Army and spending most of the next three years at Fort Bragg. He now lives in Arizona with his wife and a Maine Coon named Princess Leia, for whose name he is not responsible. He is active in the teaching and security ministries in his church and is a lifetime member of the NRA. In his spare time he shoots, reads a lot of Lawrence Block and John D. MacDonald, and watches Bruce Campbell movies. He writes an irregular column for The Western Journal entitled "The Upper Cut." He is a fan of individual freedom, Tommy Bahama, and the Oxford comma.
Birthplace
Foxborough, Massachusetts
Nationality
American
Honors/Awards
Beta Gamma Sigma
Education
B.A., English, UNCG; M.A., English, UNCG; MBA, UNCG
Location
Anthem, Arizona
Languages Spoken
English
Topics of Expertise
Politics, Faith, Management, Military 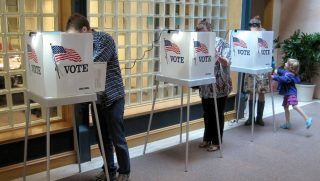 The Upper Cut: 6 Reasons To Get Out and Vote on Nov. 6 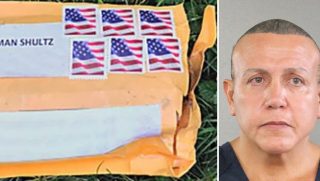 The Upper Cut: Let’s Put the Blame for Violence Where It Really Belongs

Facebook Hits Liberal Sites Harder After Bias Uncovered, But Still Not as Hard as Conservatives 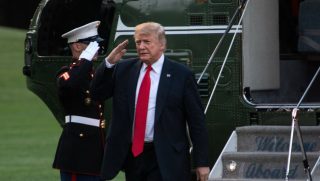 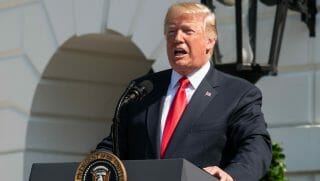 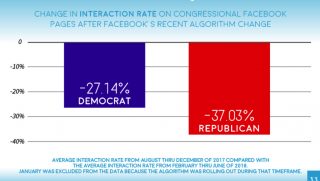 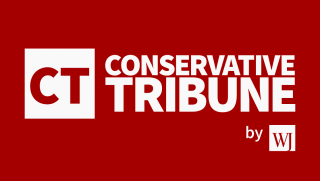 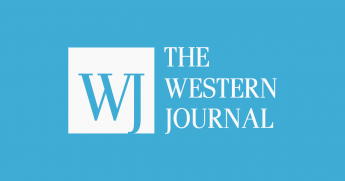 Charged Texas Shooter Cannot Face Death Penalty, May Even Be Paroled Due to Controversial Legislation