In a year full of trauma and turmoil, George Floyd’s death was without a doubt the seminal moment of 2020.

Not only did the May 25 event propel the Marxist Black Lives Matter movement into the mainstream, but the many demonstrations that followed also helped to normalize rioting and looting across the country.

The subsequent trial of Derek Chauvin (on April 2o, Chauvin was found guilty on all charges), the former Minneapolis police officer who had knelt on Floyd’s neck for several minutes prior to his death, will also have aftershocks likely to be felt for generations.

Here’s our running look at the Chauvin trial, its fallout and Chauvin’s case for appeal:

Episode 1: The State’s Case Rests on Experts and Emotion 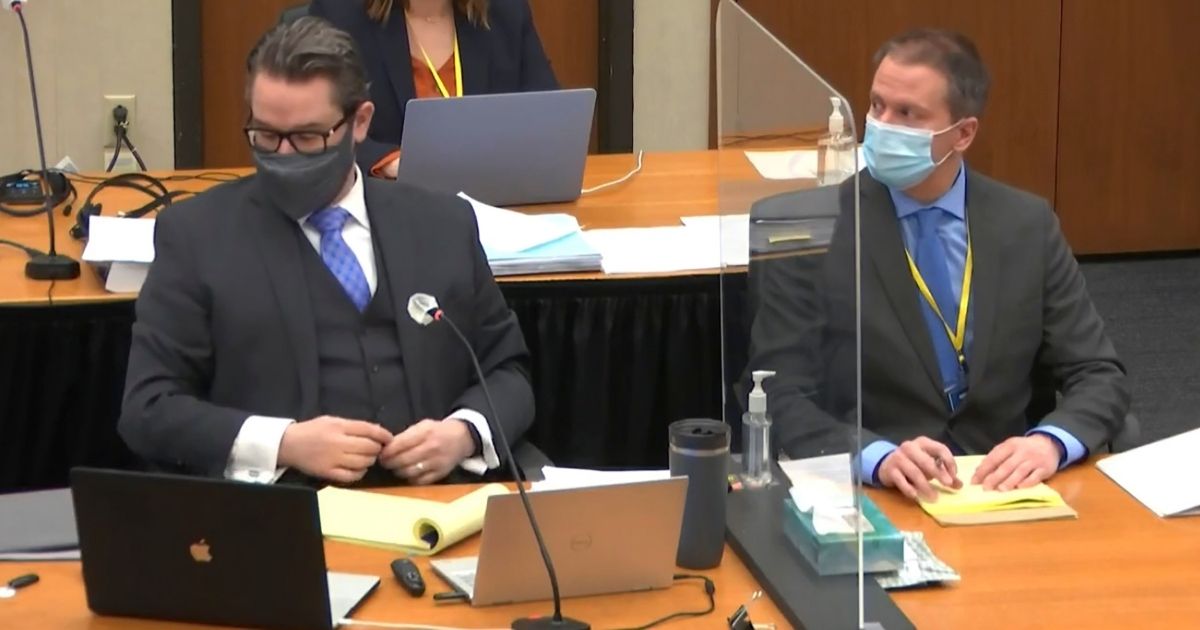 Emotional testimonies and expert witnesses buttress the prosecution’s case for conviction, albeit whether the evidence presented was enough to quash the reasonable doubt standard remains in question.

Multiple medical examiners agreed that Floyd’s death was indeed caused by Chauvin, and many of the defendant’s former colleagues claimed his restraint of Floyd was excessive use of force. 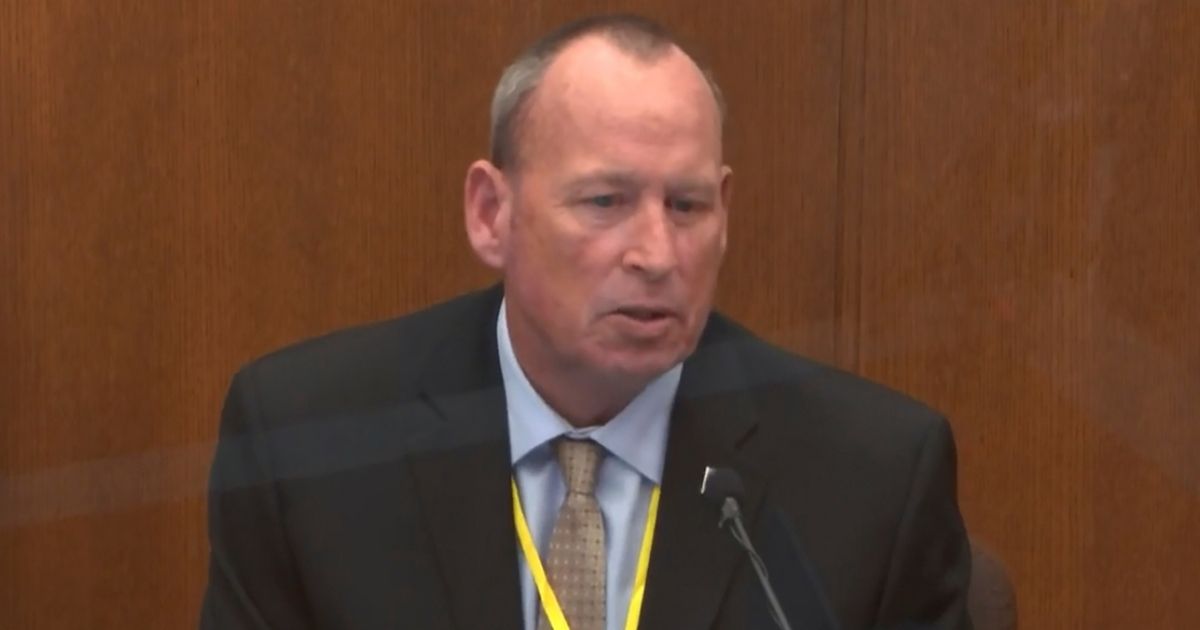 Scott Creighton, a retired Minneapolis police officer, testifies for the defense in the trial of Derek Chauvin at the Hennepin County Courthouse in Minneapolis on April 13. (Court TV / AP)

In showing the footage, Chauvin’s attorney — Eric Nelson — hoped to show parallels to the erratic behavior displayed by Floyd during the 2020 arrest.

Related:
Derek Chauvin, 3 Other Ex-Officers All Federally Indicted in Death of George Floyd 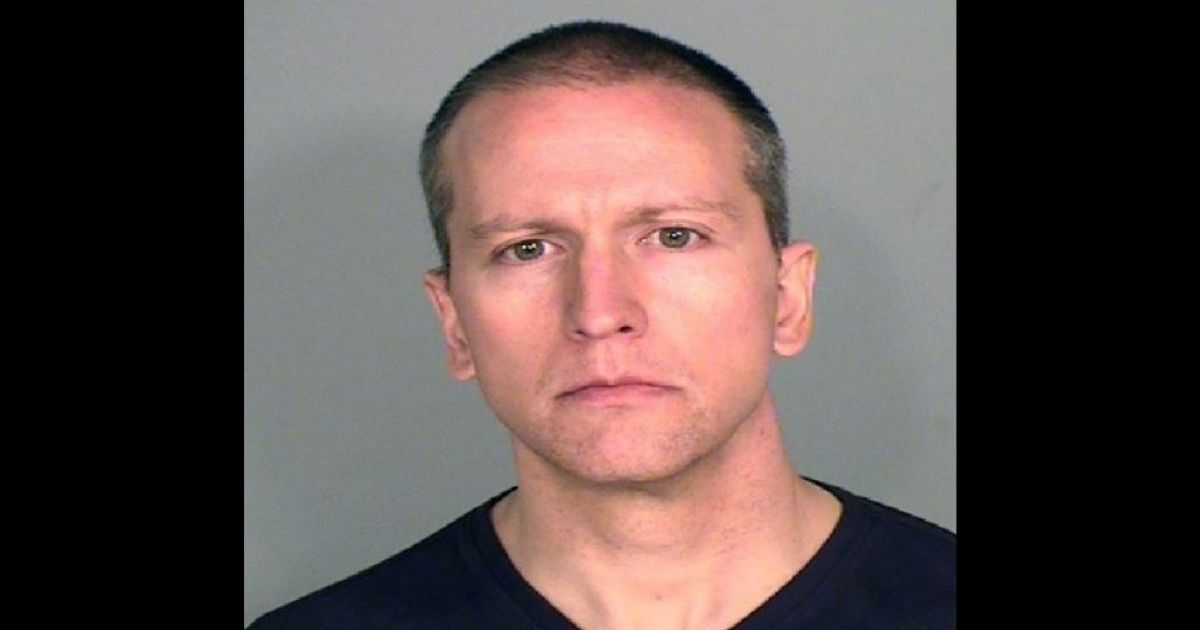 Former Minneapolis police officer Derek Chauvin poses for a mugshot after being charged in the May 25 death of George Floyd. (Ramsey County Sheriff’s Office / Getty Images)

Many believed that Chauvin’s crime didn’t definitionally fit the two murder charges, which made the jury’s determination somewhat of a shock to many who had been closely following the case. 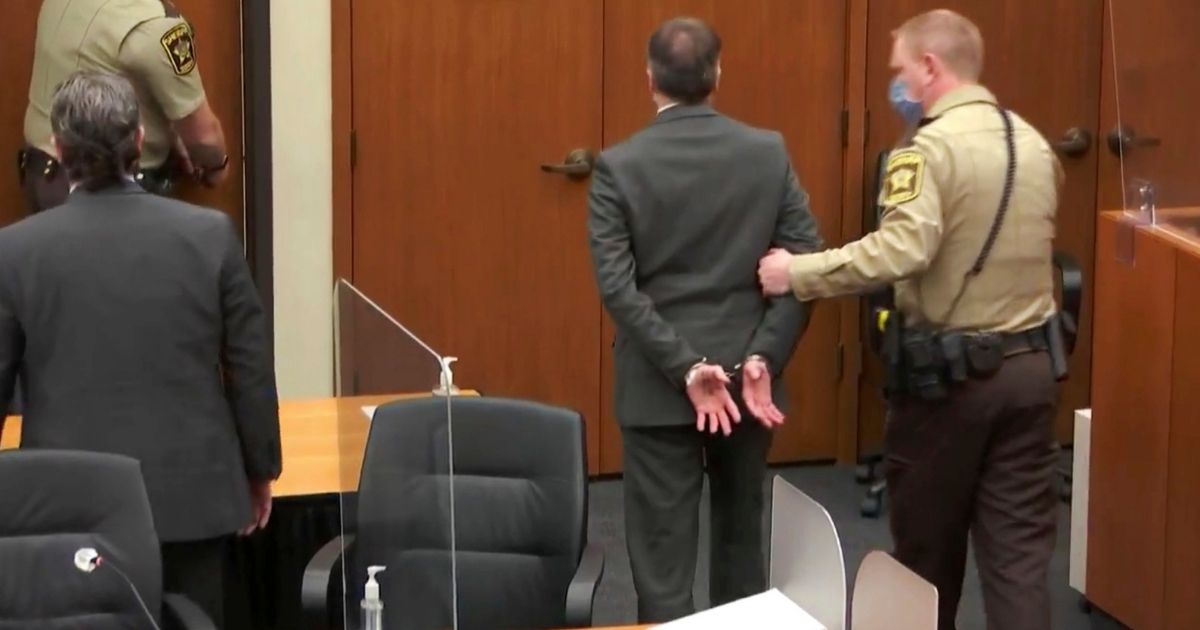 Derek Chauvin, center, is taken into custody as his attorney, Eric Nelson, left, looks on after the verdicts were read at Chauvin’s trial at the Hennepin County Courthouse in Minneapolis on April 20. (Court TV / AP)

Democrats may have handed Derek Chauvin a get-out-of-jail-free card, thanks in large part to Democratic California Rep. Maxine Waters’ comments at an anti-police protest in Brooklyn Center, Minnesota. Following a series of riots prior to the Chauvin verdict, Waters suggested protesters should get “more confrontational” if the trial did not go the way anti-police activists were hoping it would.

Given that the jury was not sequestered, this has led many to believe the case may be thrown out in appeal. Prior to the jury’s deliberations, Judge Peter Cahill suggested as much as he chastised Waters and other politicians who commented on the case.

More episodes are likely to follow as Chauvin is likely to attempt to appeal the verdict.

Under Minnesota law, from the day the verdict was announced, he has 90 days to appeal, according to ABC News.

From there, it could take roughly one year for the process to run its course.

And, every step of the way, The Western Journal will be here to provide updated coverage of the latest developments.

Kiwi weightlifter Laurel Hubbard, a man who identifies as a woman, may actually be allowed to compete against female athletes in the upcoming Tokyo Summer Olympic Games. As TVNZ-TV reported, […]

White House Insider: Biden Is Not Who the Public Thinks He Is

For Ilhan Omar, the only real terrorism is when Jews fight back. As the Israel Defense Force retaliated this week for a barrage of terrorist rockets launched from the Hamas-controlled […]

Amid surveys that show a vast swath of America struggling to make ends meet due to the impact of COVID-19, illegal immigrants can now collect taxpayer money as part of […]

Suspect Arrested After Tiger Is Seen Roaming Neighborhood, Animal Still on the Loose

On Sunday, a neighborhood in Houston, was treated to a bit of a wild scene. A Bengal tiger was out, creeping through a yard and setting the neighbors on high […]

On a day when hundreds of rocket attacks struck Israel, the Israeli Defense Forces struck back with a vengeance in Gaza, killing a leader of the missile attacks. Terrorist Iyad […]

It Looks Like the Feds Threw an Unsuspecting American Cop Against a Hardened Violent Criminal, Officer Was Dead on the Roadside Minutes Later

I live roughly 15 minutes away from Carrollton, Texas, and it is far from the first place I would label as a corrupt wasteland. It is a beautiful, safe and […]