Canada is not a military superpower, and now we know why: The country’s gullible leaders apparently don’t understand that its military operations are supposed to be kept secret from potential enemies of the state.

In a shocking revelation, Canada’s Department of National Defence has confirmed that it allowed communist China’s army onto Canadian soil to observe its winter training exercises in February 2018, the Toronto Sun reported.

The DND claimed that members of the People’s Liberation Army only observed and did not participate in any training — as if that minimizes the potential threat to national security.

“We do not train with the PLA,” a DND rep told the Sun. “However, based on an agreement signed in 2013, there has been the occasional, reciprocal granting of observer-status for non-sensitive activities, including winter survival exercises.”

Canadians might not be as naive as their leaders. A reader poll with the Sun’s article asked, “Should troops from communist China have been invited to observe military operations in Canada?” More than that 97 percent voted “no.”

Because Canada shares more than 5,500 miles of border with the United States, this lapse of military judgment also potentially endangers Americans’ national security.

Tensions have been brewing between Canada and the Chinese Communist Party since December 2018.

At the time of her arrest, Wanzhou was the chief financial officer of the telecom giant. She’s also the daughter of Huawei’s founder, Chinese billionaire Ren Zhengfei.

As a result of these dueling arrests, Canada and the CCP did not hold reciprocal observer-status activities in 2019 or 2020.

Last year, explosive documents revealed a disturbing link between Huawei and the Chinese military — something about which President Donald Trump has repeatedly sounded the alarm.

“Over the course of the last decade, people identified as Huawei employees have collaborated with military researchers on at least 10 research projects,” Vice.com said. “[T]he documents give more credence to White House claims that Huawei is a threat to U.S. national security due to its close relationship with the Chinese military.”

Meanwhile, Secretary of State Mike Pompeo has pointed to the threat of pervasive infiltration of communist ideology in the United States by agents of the CCP.

During a Feb. 8 speech at the National Governors Association meeting, Pompeo warned that Chinese agents are influencing U.S. foreign policy by infiltrating the U.S. government, media, universities and think-tanks.

He noted that the Chinese government monitors all American governors as well as local and national politicians to promote its influence on American policies.

“Last year, a Chinese Government-backed think tank in Beijing produced a report that assessed all 50 of America’s governors on their attitudes towards China,” Pompeo said. “Many of you are referenced by name in that report.”

He added that “the Chinese government has been methodical in the way it’s analyzed our system. It’s assessed our vulnerabilities and it’s decided to exploit our freedoms, to gain an advantage over us at the federal level, the state level and the local level.”

Pompeo’s dire warnings appeared to have been confirmed with an Axios report earlier this month that said Democratic Rep. Eric Swalwell of California and other politicians were targeted by a communist “honeypot” spy for years.

With the Chinese working so hard to infiltrate our government and exploit our public officials, we don’t need our neighbor to the north making it any easier for them.

"We will be iteratively better and it will force other media companies to also be more truthful or else they’ll lose their readership."
By George Upper  December 5, 2022

The FBI has joined in the investigation of a massive blackout in North Carolina that may go on for several more days.
By Jack Davis  December 5, 2022

An alleged hate crime at the scene of the Obama Presidential Center is under scrutiny after no clues have been produced since it happened.
By Bryan Chai  December 5, 2022

I can't begin to describe the false equivalency Clinton suggested, or the thinking that underlies it. "Evil" is a pretty good summary.
By George Upper  December 5, 2022 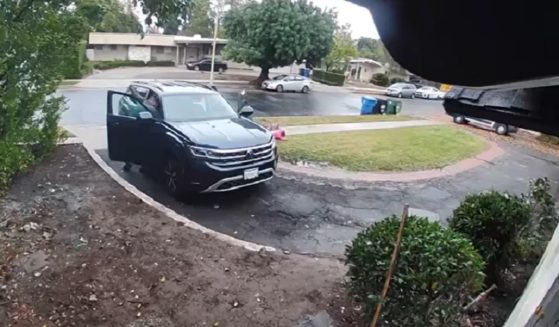 The coyote population is beginning to cause problems for parts of California, causing various types of damage and attacking humans.
By Elizabeth Delaney  December 5, 2022 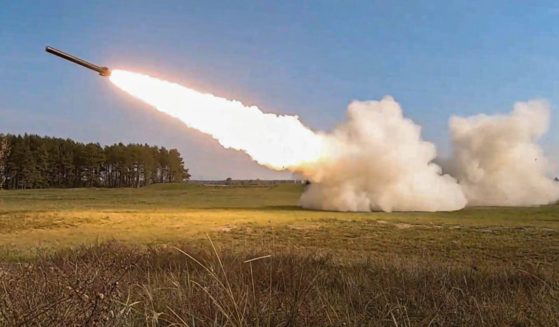 "Ukrainian defense forces will do everything to ensure that the aggressors experience increasingly more painful losses every week."
By Micaela Burrow  December 5, 2022 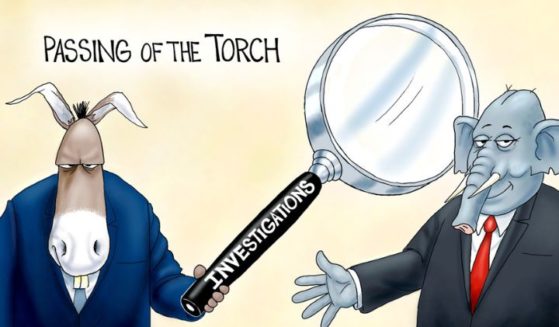 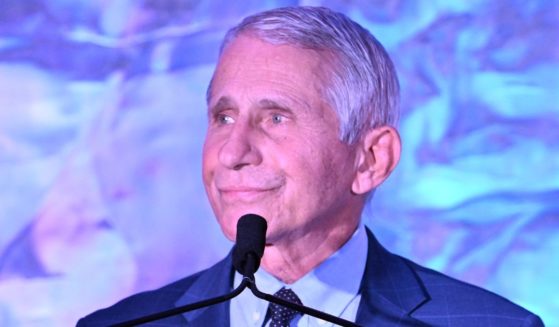 Now that the scales have fallen off the public's eyes, the same fawning Time cover that hyped Fauci to godlike status now appears sinister.
By Samantha Chang  December 5, 2022 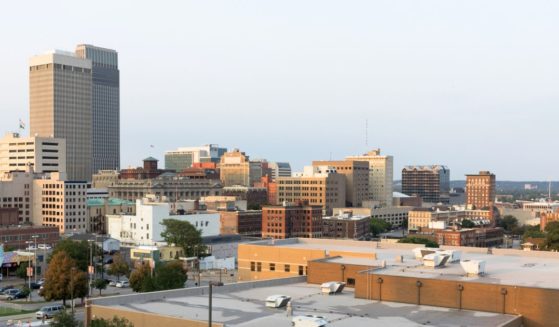 Investigation Launched After Pro-Life Students Are Hit with Death Threat ... Look How the Note Was Signed

John Paul II Newman Center, which serves students at the University of Nebraska, received a threat taped to its door.
By Alexa Schwerha  December 5, 2022

"SNL" has poked fun at President Joe Biden, outraging those who believe the president's mental health is not a subject for jokes.
By Jack Davis  December 5, 2022
Next