The North Dakota arm of the Democratic Party ran two ads on Facebook Thursday in an effort to discourage hunters from turning out to vote in Tuesday’s midterm elections.

The ads debuted — and were taken down — Thursday. Facebook data suggests one of the ads received less than 1,000 views, while the other received between 1,000 and 5,000 views. 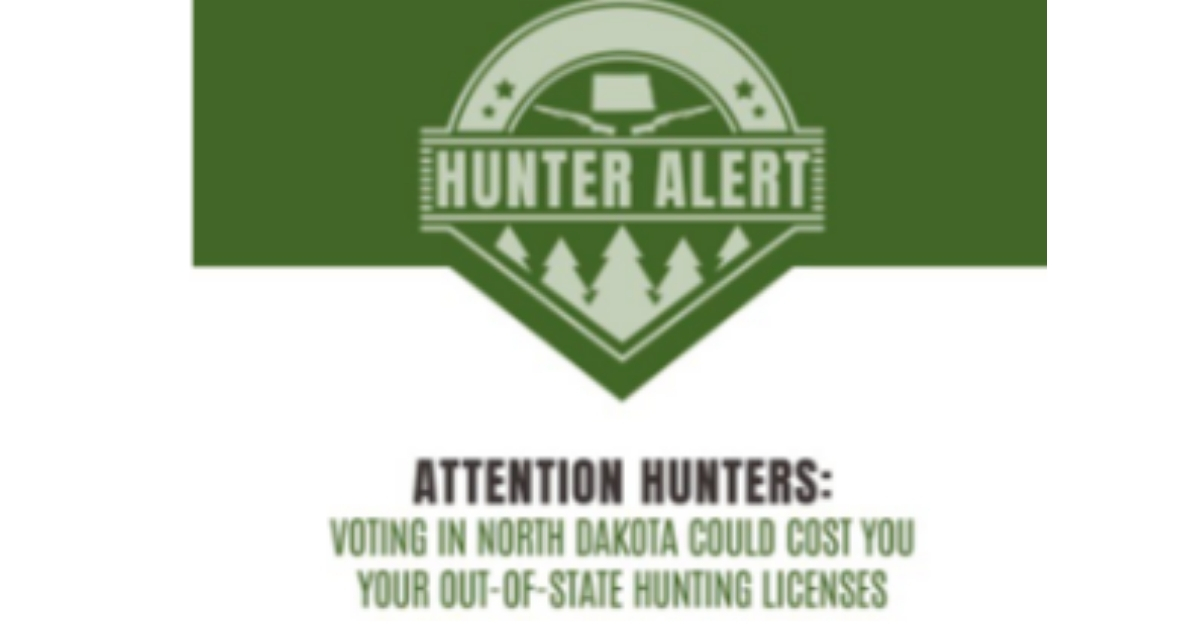 The state party ran the ads on a Facebook page titled “Hunter Alerts,” Facebook’s ad archive shows. The “Hunter Alerts” page was created Wednesday, a day before the ads appeared on Facebook.

North Dakota political blogger Rob Port first noted the ads, and said he had never heard of hunters ever losing their licenses after voting in North Dakota.

A spokesman for North Dakota Gaming and Fish told Port the same: “We’ve never heard of that.”

Heitkamp, whose campaign has made several gaffes in the final stretches of the race, transferred $2.7 million from her campaign to the state party last week.

“On the day she’s starting her de-facto farewell tour, Heitkamp is making it clear to voters that she only cares about winning re-election, not helping her constituents,” he added.

Neither the state party nor the Heitkamp campaign returned requests for comment on the ads.

Related:
Man Who Mowed Down 'Republican' Teen Walks Free After 2 Days in Jail