Veteran Newscaster Says She Was Fired After COVID Vax Mandate, Posts the Jaw-Dropping Rules She Was Required to Follow 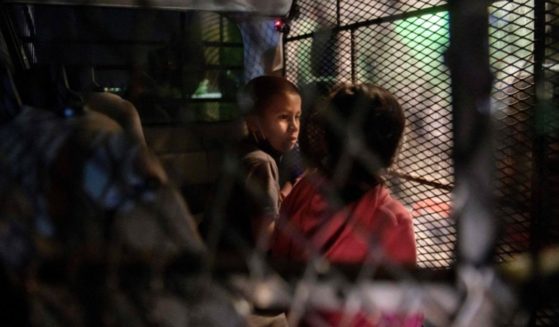 A Record-Breaking Number of Unaccompanied Kids Have Crossed the Border Since Biden Took Office: Report

Two weeks after police in Seattle cleared out an area occupied by leftist activists, a group attempted to set up a similar area in Portland, Oregon.

KATU-TV reported a group of people late Tuesday attempted to take over a portion of the city’s downtown area, which they were calling the “Chinook Land Autonomous Territory,” or CLAT for short.

Chinook is an apparent reference to Chinookan tribes who once occupied the area that is now home to Portland.

Fox News reported the protest was organized by a collective of anti-capitalist, anti-fascist teens who called themselves the Pacific Northwest Youth Liberation Front.

The group set up tents and barriers near federal buildings and used Twitter to try to recruit others to join them.

Barricade at the Chinook Land Autonomous Territory (#CLAT).
People are needed here ALL night long, especially in the early morning! Get on over rn! Bring some tents. pic.twitter.com/cP5cG77m9m

Police said in a news release early Wednesday that they had taken down barricades, but after officers were pelted with glass bottles and targeted with laser pointers, they retreated and the barriers were again temporarily reassembled.

The Portland Police Department tweeted that officers were also targeted with ball bearings, rocks and other projectiles.

A snapshot of the crowd on N Lombard St on July 13-14 that remained after numerous lawful orders to disperse. Glass bottles, paint, rocks, ball bearings, and other projectiles hurled at Officers. The arrest is for a subject unlawfully directing a laser pointer in officer’s eyes. pic.twitter.com/59TPx84j6B

Police added in the news release that the clash with protesters began when “a couple hundred demonstrators gathered at Revolution Hall in Southeast Portland and marched all throughout downtown Portland.”

This is what the barricade looked like on SW 3rd and Salmon before police took it down. ⁦@PortlandPolice⁩ #portlandprotests #georgeFloyd #fox12Oregon pic.twitter.com/8xJkQmj5lW

The skirmishes between police and the protestors lasted into Wednesday morning.

Some of those behind the takeover of the area are affiliated with antifa, according to the New York Post. The group, which President Donald Trump has called a “terrorist organization,” has been involved in Portland violence for many years.

Protests have been occurring in the city since the May 25 death of George Floyd while in police custody in Minneapolis.

I told the Acting Secretary that my biggest immediate concern is the violence federal officers brought to our streets in recent days, and the life-threatening tactics his agents use. We do not need or want their help.

While we’re busy cleaning our streets and buildings, the two federal buildings are covered with graffiti that has been there for weeks on end. Our plan is this: protect our community. Clean up our city. And re-open.

Journalist Andy Ngo, who covers antifa and other leftist groups in Portland, shared video from the chaotic scene early Wednesday.

Antifa in Portland set up walls and barriers in the street outside the federal courthouse to claim their own autonomous zone, calling it “CLAT” for “Chinook Land Autonomous Territory.” pic.twitter.com/ntQQPfCZAR

Ngo reported federal officers intervened and made at least one arrest.

Federal police use crowd control to clear antifa rioters from their street occupation dubbed the “CLAT.” The street was shut down for hours when antifa used stolen property to create walls around their space. pic.twitter.com/Yiex4Hi89r

Federal law enforcement make an arrest of an antifa black bloc militant. Notice how the camera person says “NLG will get you out.” @NLGnews is a lawyers’ organization historically close to American communists. They operate as the legal wing of antifa. pic.twitter.com/lM9KmwDtD4

The attempt to set up an autonomous zone in Portland came after activists in Seattle successfully occupied an entire neighborhood and police precinct in the city’s Capital Hill neighborhood for nearly a month.

Police in Seattle finally acted by taking the area down on July 1, but not before property in the area was severely damaged and multiple people were shot.

Two teenage gunshot victims died: a 19-year-old and a 16-year-old.

A Record-Breaking Number of Unaccompanied Kids Have Crossed the Border Since Biden Took Office: Report

The record-breaking number includes 112,433 unaccompanied children who arrived in the US from February to August.
By Dillon Burroughs  October 21, 2021 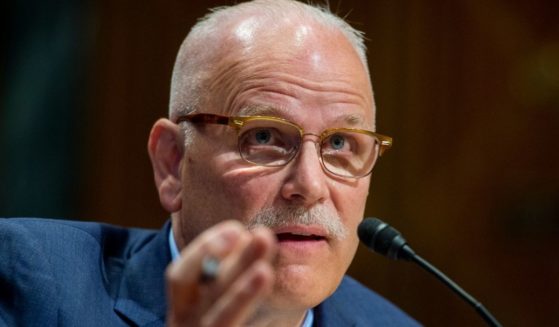 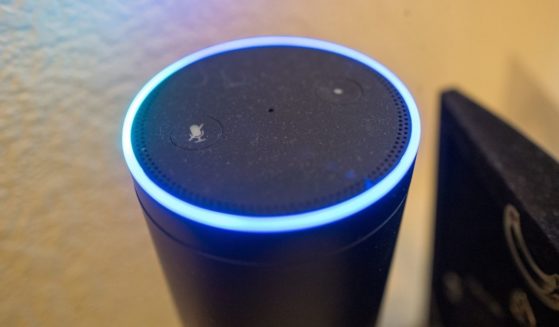 Woman Discovers Amazon's 'Alexa' Recorded Her Without Her Knowledge Over 3,000 Times

'It turns out they have a full list of my contacts from my phone and I never remember syncing that,' the woman said.
By Amanda Thomason  October 21, 2021 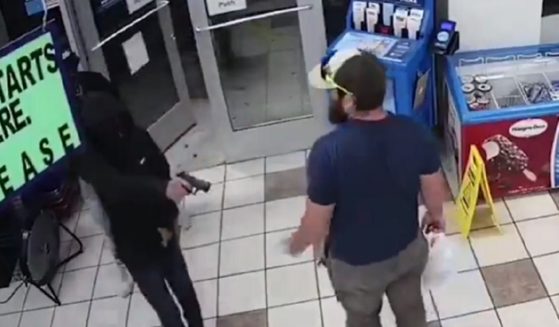 ‘The Marine Corps taught me not to [mess] around,' the veteran told deputies investigating the robbery attempt.
By Jack Davis  October 21, 2021 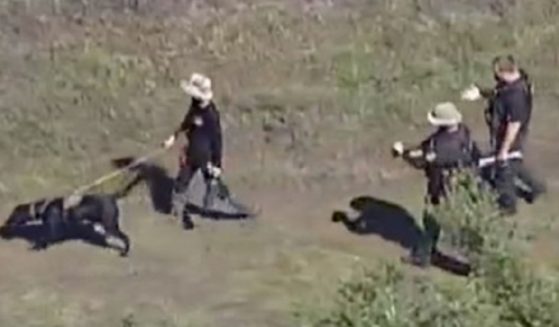 The parents of Brian Laundrie had joined the search for him on the day remains believed to be his were found.
By Jack Davis  October 21, 2021 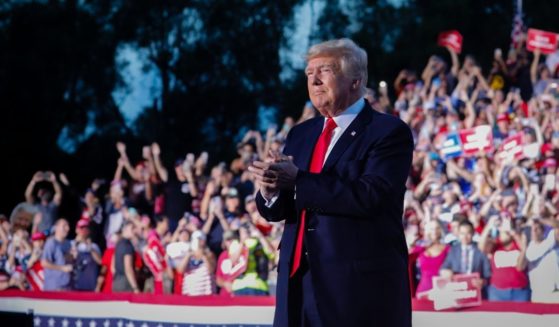 Trump Announces His Own Social Media Platform Is Coming Soon

'Silicon Valley, the mainstream media, and Big Tech have begun to forcibly silence voices that do not align with their woke ideology.'
By Jack Davis  October 21, 2021

Only two senators are standing between the American people and a Joe Biden agenda that would crush the country.
By Kipp Jones  October 21, 2021

Asked About Jan. 6, Condoleezza Rice Tells 'The View' Co-Host Americans Have 'Other Concerns'

'I live in California, not Washington, DC, and the American people do have other concerns,' the former secretary of State said.
By Randy DeSoto  October 20, 2021

Transportation Sec. Buttigieg Tells Americans to Get Used to Shipping 'Disruptions and Shocks to the System'

Transportation Secretary Pete Buttigieg said Americans will have to get used to supply chain disruptions for the forseeable future.
By Jack Davis  October 20, 2021

The Supreme Court has poured cold water on the left's vision of abolishing qualified immunity in a stunning ruling.
By Isa Cox  October 20, 2021