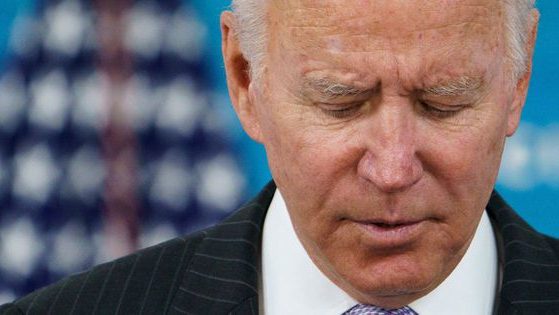 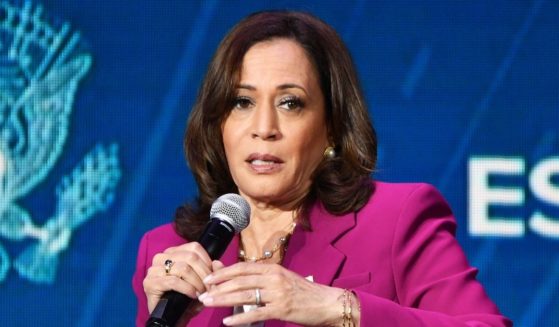 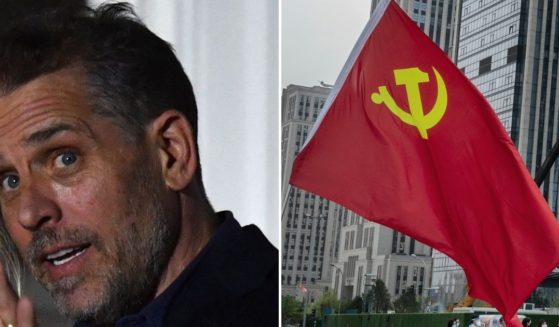 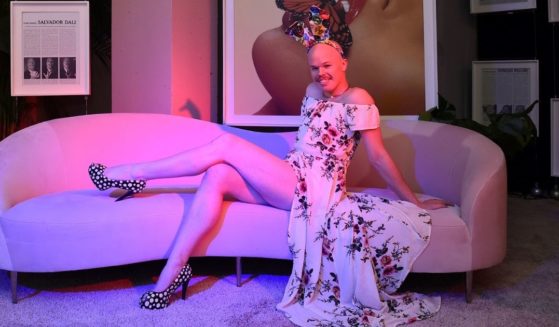 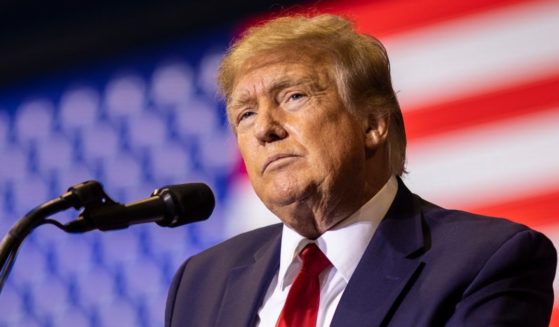 On Saturday, nine states will join Iowa, Mississippi and Missouri in ending their pandemic-related unemployment benefits early in an effort to encourage people to go back to work.

And by the end of July, an additional 14 states will join them in eliminating or modifying the federal bonus.

Of the 26 states going this route, only one has a Democratic governor: Louisiana.

How Did We Get Here?

Last March, former President Donald Trump signed into law the CARES Act that included the Federal Pandemic Unemployment Compensation plan, which doled out an additional $300 in weekly unemployment compensation for those affected by the pandemic.

President Joe Biden extended the bonus through the week ending on Sept. 6 of this year.

While the extra money helped many families truly impacted by the lockdown to survive, many states soon realized that individuals received more money in unemployment benefits than they ever could earn in working.

Jobs Are Everywhere, But Nobody Wants Them

The most recent Bureau of Labor Statistics report showed that a whopping 9.3 million jobs were created in the month of April, a 6 percent increase from March and the highest number ever reported by the BLS, which began keeping records in 2000.

Interestingly, the hiring rate also remained unchanged. It is worth noting that May’s unemployment number was coincidentally the same — 9.3 million.

Essentially, for every unemployed person, there is more or less one available job. Of course, this ratio varies substantially by region, but the truth remains that if an unemployed person wants a job, a job is generally available.

In reviewing how the weekly bonus affected each state, some startling statistics jumped out. Recipients in Mississippi, for example, instead of receiving a maximum benefit of $235 per week, were receiving more than twice as much at $535 before the state ended the program.

But for more liberal states that are still letting the money flow, like Massachusetts, recipients are now receiving a maximum benefit of $1,155, up from $855. And that doesn’t include other benefits such as nutrition assistance or state-covered medical insurance.

If an unemployed person in Massachusetts can make $60,060 a year, what incentive is there to leave the couch?

Some States Get Creative

A few states are not merely turning off the money tap and walking away. They are creating programs to use federal money more wisely.

Take Arizona, for example, which announced its new Arizona Back To Work program that will cancel the extra $300 on July 10.

In its place, the state will offer a $2,000 bonus if the currently unemployed can find and keep a job for at least 10 weeks.

“In Arizona, we’re going to use federal money to encourage people to work … instead of paying people not to work,” GOP Arizona Gov. Doug Ducey said in a statement.

The strength of the American economy is our Gross Domestic Product, which at $22 trillion is the highest in the world. Only by having a large and productive workforce can we continue to grow our economy, which now is even more necessary to lower government spending and tackle the debt.

“There is dignity in work,” Ducey said. “Ronald Reagan said the best social program is a job. I agree with that.”

What Does the U.S. Economy Hold in Store for the Second Half of 2021?
SCOTUS Upholds Challenge to San Francisco Ordinance Forcing Landlords to Accept Lifelong Tenants
Psaki: Rural, Disadvantaged Communities To Be 'Focus' of 500,000 Charging Stations for $56K Electric Cars
Fireworks Erupt After UK Report Finds White Kids Face 'Systemic Neglect' Due to Being Labeled as Privileged
Is Biden Using This Terrifying Tool to Address the National Debt Crisis?
See more...
Advertisement

'SHE'S BACK!' the Trump Organization said in announcing the news - another sign that the former president is eyeing a 2024 run.
By Richard Moorhead  July 6, 2022 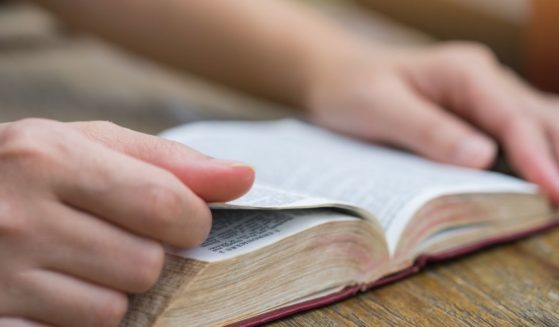 Op-Ed: Americans Need a High-Protein Diet of the Word of God

American Christians are becoming simpletons, children who want candy and dessert instead of regular, nutritious meals.
By Ralph Drollinger  July 6, 2022 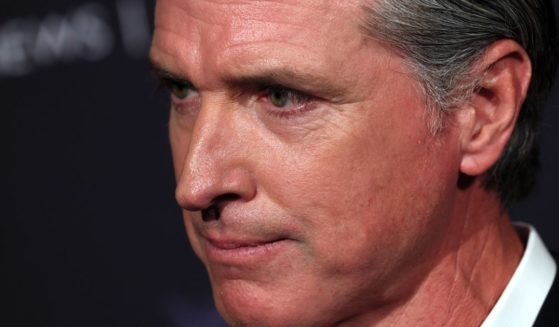 The Governor's office said that Newsom did not book his return ticket yet, but he is expected to return to the state this upcoming weekend.
By Andrew Jose  July 6, 2022 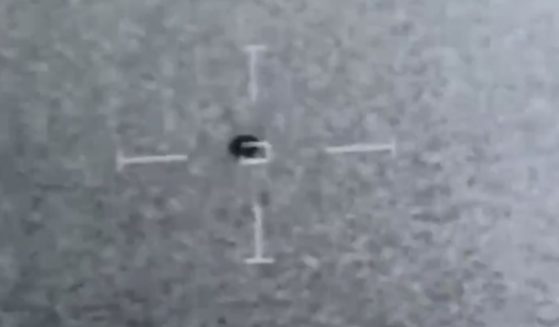 Documentary filmmaker Jeremy Corbell says he has interviewed dozens of witnesses who dispute the official conclusions about the 2019 events.
By Richard Bledsoe  July 6, 2022 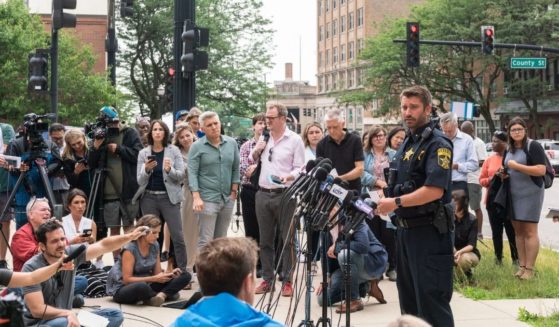 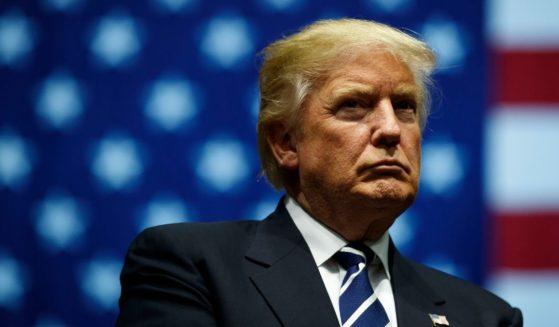 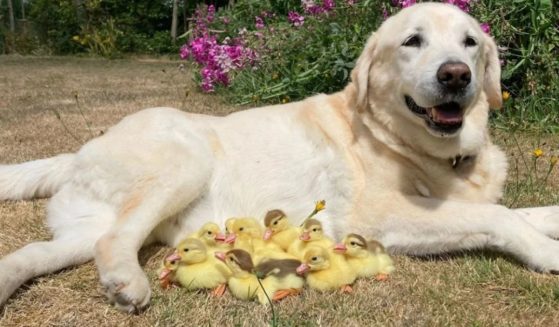 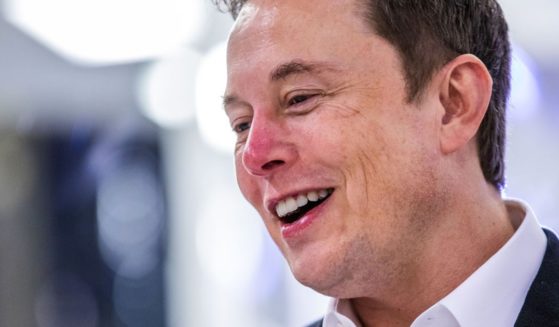 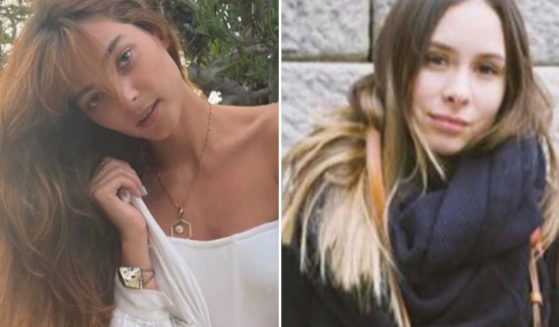 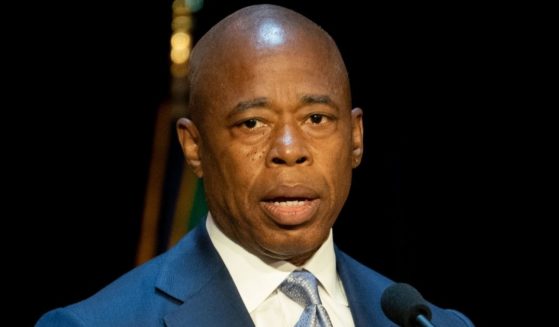 A staffer for Democratic Mayor Eric Adams found out firsthand that crime in New York City is out of control.
By Jack Davis  July 6, 2022
Next