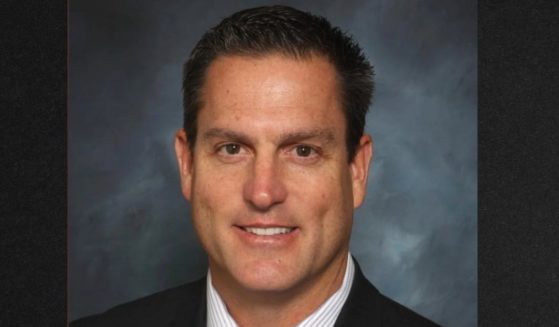 Driver Mows Down Doctor Riding His Bike, Then Gets Out and Stabs Him to Death: Police 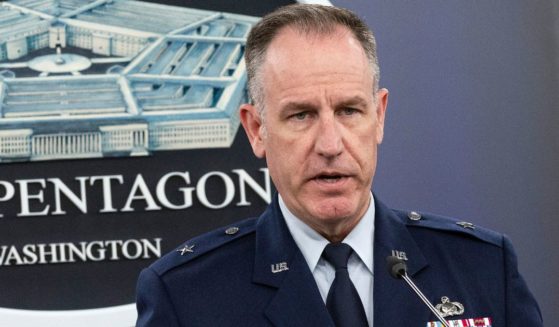 In 2016, Donald Trump showed Republicans the way to fight back against the radical left.

More recently, he showed that the fight is still alive, pushing back against government overreach in light of the Mar-a-Lago debacle.

Six years after Trump’s election, the fight is needed more than ever.

Under President Joe Biden’s “leadership,” the U.S. economy is gasping for air. Tax-and-spend policies have resulted in 1970s-level inflation, with food and gas prices eating away at American pocketbooks. Staffing shortages and supply chain issues, meanwhile, have pushed the economy closer to recession than post-COVID recovery.

American citizens are still stranded in Afghanistan, the U.S.-Mexico border crisis is still the worst it’s been in decades, and the Biden administration continues to dodge questions about it all.

Short on answers, the Biden years have simply been a disaster. There’s a reason why America’s current president is one of the least popular in history.

Americans are desperate for leadership. In today’s political climate, an effective leader must understand the fundamentals: when to fight, where to fight, how to fight and what to fight. But, most importantly, the leader for our times understands that there is a fight in the first place.

Let’s be clear: Leading up to the 2022 and 2024 elections, Democrats will play dirty. From “racist” to “transphobic,” they will call Republicans any and every name under the sun. They will accuse Republicans of being anti-democracy and just downright evil. That’s the left’s modus operandi: “We’re enlightened and they’re evil.”

According to liberal Democrats, nothing is off-limits. No line is uncrossable. When politics becomes a matter of “good” versus “evil,” Republicans cannot treat Democrats like good-faith political opponents. Nothing about today’s climate is good-faith — bad-faith actors continue to prevail, at the expense of Republicans who sit idly by.

Trump understood the fight, and he still does. He never kowtowed to the left-leaning establishment media when it clearly picked sides against him. No, Trump called the liberal media by its true name: “fake news.” He exposed liberal journalists for their blatant activism not-so-subtly masquerading as objective reporting.

When Mitt Romney was Adolf Hitler and Trump was Hitler (or Putin), will the next Republican presidential candidate really be treated with kid gloves? Of course not.

DeSantis checks all of those boxes. He is the natural successor to Trump as a freedom-loving, liberty-protecting Republican who believes in the “Make America Great Again” platform.

From pro-business economics to anti-wokeism, DeSantis innately recognizes the fight before Republicans in 2022 and 2024. He has routinely clashed with left-wing reporters and liberal Democrats, recognizing that one cannot realistically turn enemies into friends — not in today’s America. Along those lines, DeSantis is not afraid to dismiss radical bureaucrats who make states like Florida less free or less safe.

Related:
Dick Morris: A Clear GOP Front-Runner Has Emerged for 2024 - Here Are the Keys to the Nomination

Like those before him, DeSantis is already being likened to Hitler like it’s nothing. He is already smeared as “radical” and “far-right.” Because it’s a fight — down and dirty. Playing nice gets Republicans nowhere.

Trump was the leader we needed to wake Republicans up about the war we are in. Now, we need a battle-tested winning general who can lead our nation to victory.

There is no better choice to take Trump’s agenda forward than Ron DeSantis, and that’s why I’m ready for Ron. 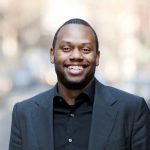 A second suspected Chinese spy balloon has been found in the Western Hemisphere as anger builds over the balloon above the U.S.
By Jack Davis  February 4, 2023 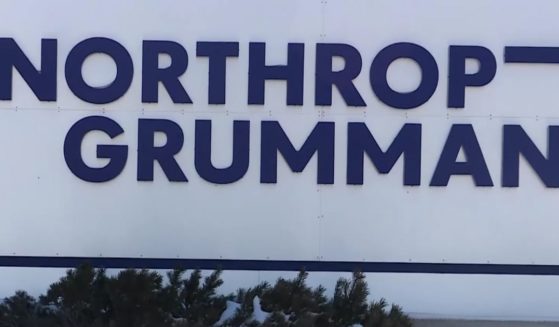 Two employees of a major defense company were found dead at work, with little being said about what took place.
By Jack Davis  February 4, 2023

Driver Mows Down Doctor Riding His Bike, Then Gets Out and Stabs Him to Death: Police

A California doctor is dead after he was hit by a car while riding his bicycle and then stabbed repeatedly afterward.
By Jack Davis  February 4, 2023 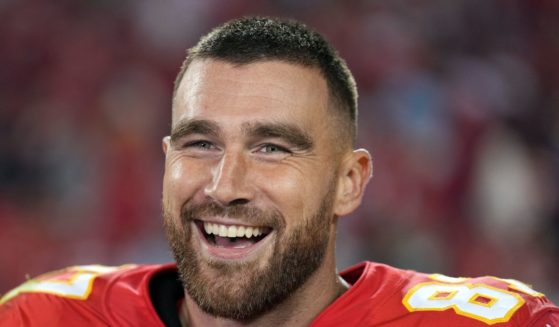 Brothers Travis and Jason Kelce will be the first pair of brothers to face each other in the Super Bowl. It's a family affair -- seriously.
By Bryan Chai  February 4, 2023

This is just the latest example of how the Second Amendment helps prevent crime much better than anti-gun legislation.
By Peter Partoll  February 3, 2023
Next