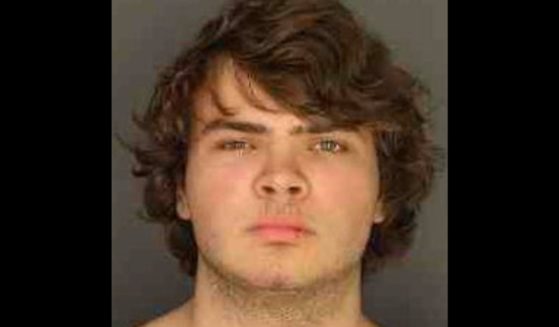 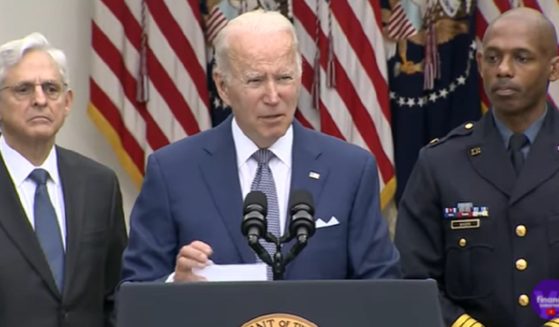 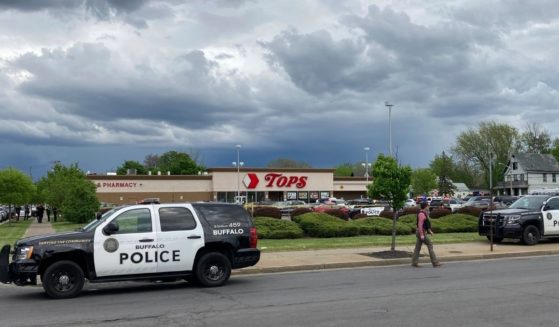 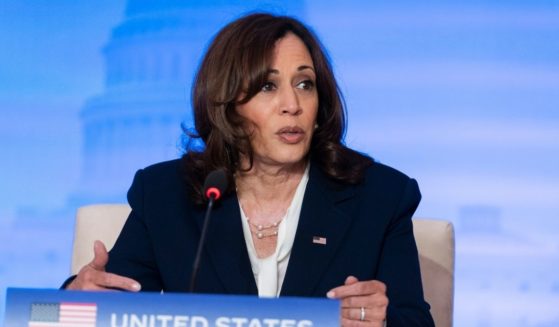 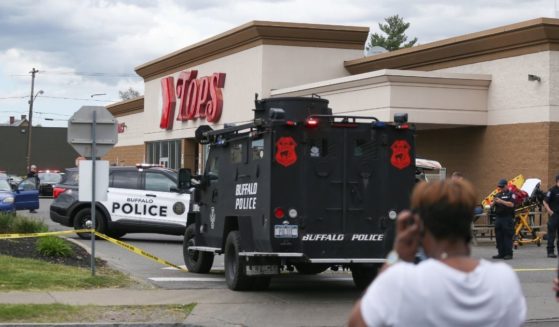 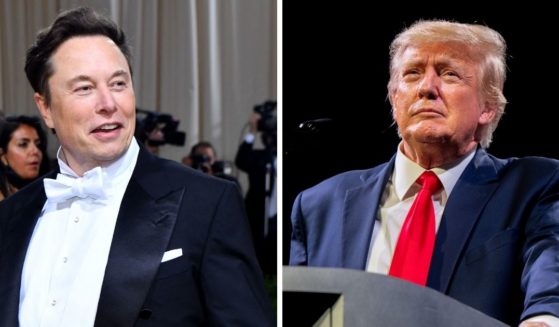 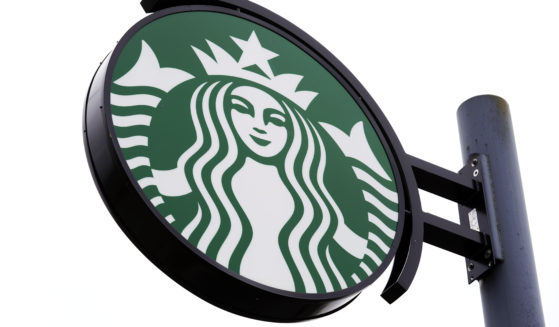 An American businessman with a well-publicized battle with addiction who has unexplored ties to wealthy elites in China and Russia and is currently the subject of speculation over a possible federal indictment is now under federal protection to the tune of $30,000 a month.

This latest chapter in the Hunter Biden saga was reported by ABC News, which said the Secret Service is paying megabucks for a Malibu, California, mansion near the home of Biden, who has reinvented himself as an artist now that his father is president.

The report said the Secret Service, which is tasked with protecting the family members of America’s current and former presidents, has been leasing the mansion for the past year, paying rent even above the $20,000 a month President Joe Biden’s son pays for his rented digs.

According to the rental listing, the property has “gorgeous ocean views.”

Craig Holman, a government affairs lobbyist for the progressive consumer advocacy group Public Citizen, said there’s nothing wrong with protecting a presidential family but Hunter Biden ought to let the Secret Service into his mansion to lower the costs.

“Hunter should recognize the exorbitant cost of his own protection in the exclusive Malibu neighborhood, and cooperate with the Secret Service to bring down the expenses,” Holman said.

“A cost of $30,000 a month for the Secret Service to rent a home in Malibu next to Hunter is an unconscionable burden to taxpayers, all for the personal benefit of Hunter Biden,” he said. “Hunter should realize this and accommodate his security detail in his own home.”

Hunter Biden is an absolute legend

Retired senior Secret Service agent Don Mihalek, who is also an ABC News contributor, said the hefty lease is “the cost of doing business for the Secret Service.”

“The Secret Service couldn’t have a command post in the next town over,” he said. “It’d do them no good.”

“Typically, wherever a protectee sets up their residence, the Secret Service is forced to find someplace to rent nearby at market value,” Mihalek said.

“This isn’t new,” he said. “The Service has had to do this in past administrations, and unfortunately, the housing market right now has driven the prices up substantially.”

“Hunter’s out in Malibu, which is not a low-cost area,”  Mihalek said.

The Secret Service is spending over $30,000 per month to rent a mansion in Malibu to protect the First Crackhead, Hunter Biden.

That needs to end IMMEDIATELY!

On Sunday, White House Chief of Staff Ron Klain tried to downplay expectations of a looming indictment from the ongoing investigation into Hunter Biden.

“The president is confident that his family did the right thing,” Klain said on ABC News’ “This Week.”

“That’s a matter that’s going to be decided by the Justice Department, by the legal process. It’s something that no one at the White House has involvement in.” https://t.co/Sey9VoQvDk pic.twitter.com/mNhTV8zruM

He also insisted that the president was not the least bit involved.

“But again, I want to just be really clear. These are actions by Hunter and his brother [James Biden]. They’re private matters. They don’t involve the president. And they certainly are something that no one at the White House is involved in,” Klain said.

With the fate of Roe v. Wade in question, Starbucks announced it would pay for employees to travel to receive abortions.
By The Associated Press  May 16, 2022 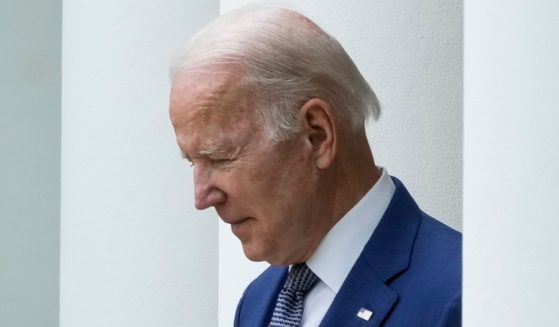 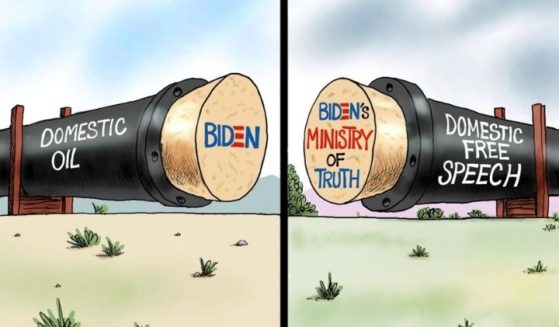 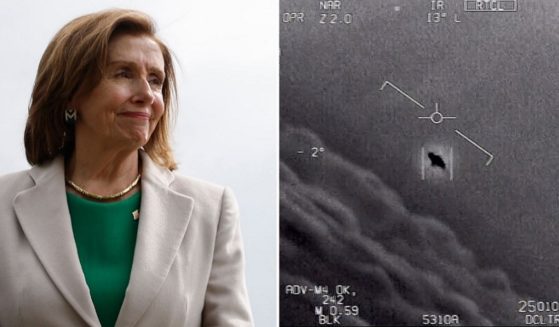 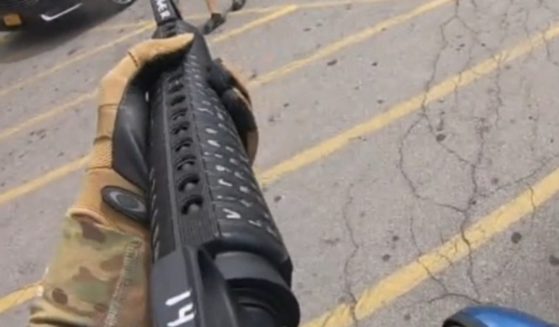 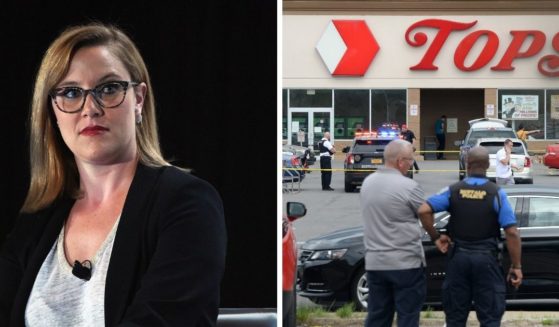 What happened in Buffalo was a crime - a stomach-turning incident of evil. But the attempts to cast political blame are sickening, too.
By Joe Saunders  May 15, 2022
Next