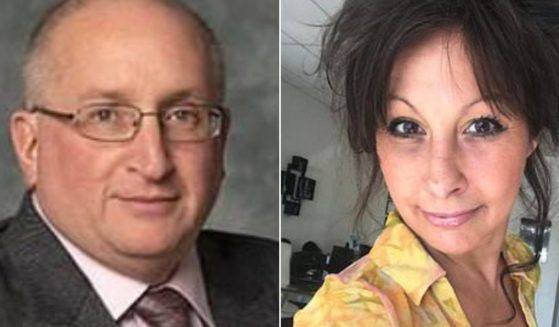 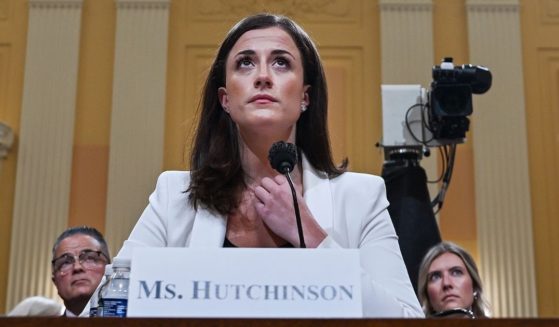 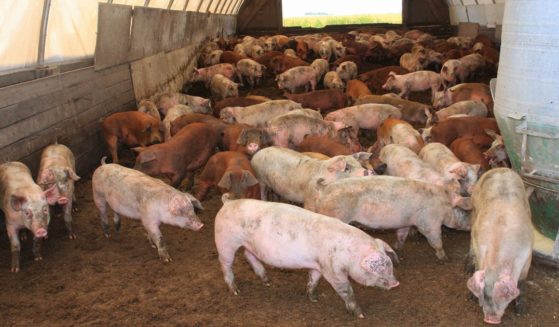 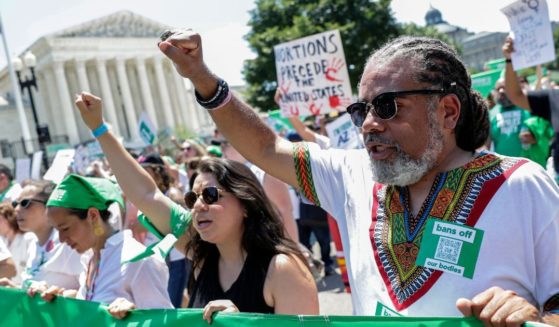 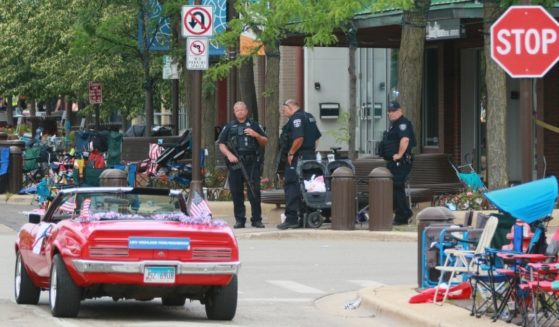 Democratic presidential nominee Joe Biden is gearing up for a massive legal war over the results of the November election.

The Biden campaign has tapped Dana Remus, its general counsel, and Bob Bauer, an Obama-era White House counsel, to lead a so-called special litigation unit of hundreds of lawyers, according to The New York Times.

The law firm Perkins Coie, which was a player in the production of a dossier of discredited claims about President Donald Trump, is a key part of the campaign machine assigned to attack rules about voting in order to serve the Biden campaign’s interests, the report said.

The “law firm” Perkins Coie (crime organization) is going to try to steal the election from POTUS Trump and Americans for the Dems.

We’re going to vote in such HUGE numbers that they’re going to be shocked how dirty they have to go.

Remus insisted this was all about a fair election.

“We can and will hold a free and fair election this fall and be able to trust the results,” Remus told The Times.

The president has said for months that Democratic efforts to have mass mail-in voting threaten to make this election awash in fraud to a degree without parallel in past elections, when the only mail-in ballots in most states were absentee votes.

“It’s going to be fraud all over the place. … This will be, in my opinion, the most corrupt election in the history of our country. And we cannot let this happen,” Trump said in a June 23 speech.

He beat that drum again on Saturday, saying on Twitter, “The Unsolicited Mail In Ballot Scam is a major threat to our Democracy, & the Democrats know it. Almost all recent elections using this system, even though much smaller & with far fewer Ballots to count, have ended up being a disaster. Large numbers of missing Ballots & Fraud!”

The Unsolicited Mail In Ballot Scam is a major threat to our Democracy, & the Democrats know it. Almost all recent elections using this system, even though much smaller & with far fewer Ballots to count, have ended up being a disaster. Large numbers of missing Ballots & Fraud!

Bauer claimed the president’s warnings are part of the problem.

“A lot of what Trump and his allies would have us do is amplify their disaster scenarios,” the former Obama counsel said. “We’re not going to get caught up in alarmist rhetoric they are using to scare voters.”

“The constant return to the issue of fraud is itself a voter suppression tool,” he said.

He hasn’t lost and yet they are preparing to contest.

Mandi Merritt, a spokeswoman for the Republican National Committee, said Democrats seek to “turn our election into an out-of-control all-mail-based election” without the necessary protections in place against fraud.

“Republicans have always supported absentee voting with safeguards in place and want to make sure every valid vote is counted and our elections are free, fair and transparent,” Merritt told The Times. “What we oppose is a rushed and forcibly implemented nationwide vote-by-mail experiment that would eliminate those safeguards, invite fraud and weaken the integrity of our elections.”

“There is a clear difference between what Democrats are pushing this cycle and a typical absentee ballot request process,” Merritt said.

Bob Crimo and his wife, Denise Pesina, made their first public comment on the parade attack that left seven people dead and dozens injured.
By Jack Davis  July 6, 2022

'She got into it once with one of the heads of the program, she was yelling,' the coach said about the alleged shooter's mother.
By C. Douglas Golden  July 6, 2022 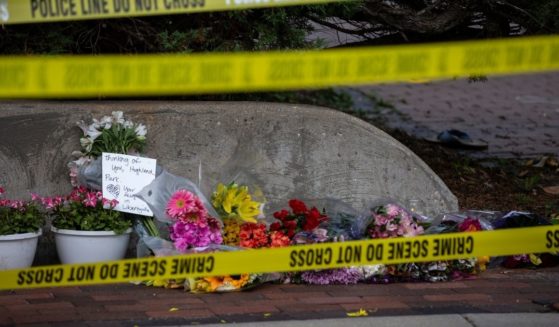 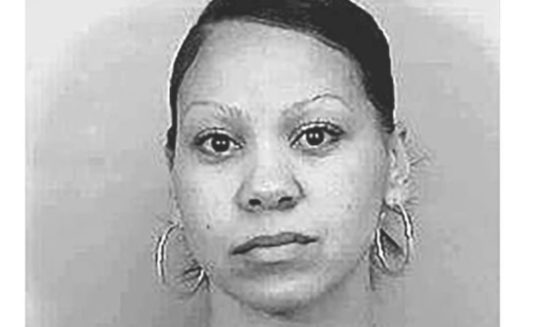 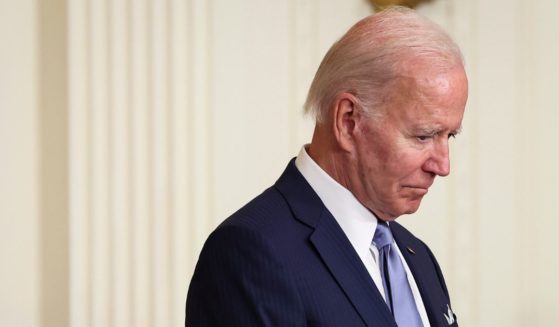 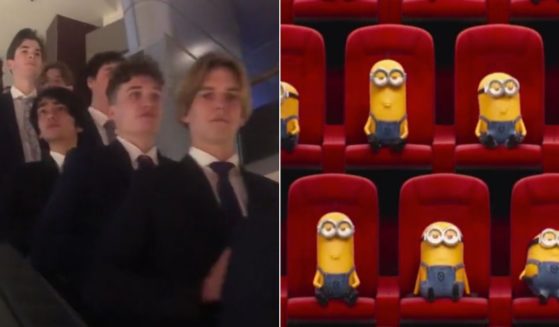 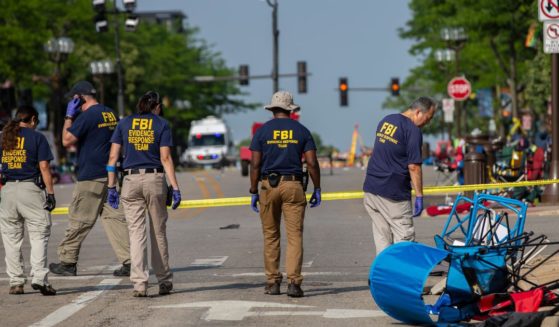 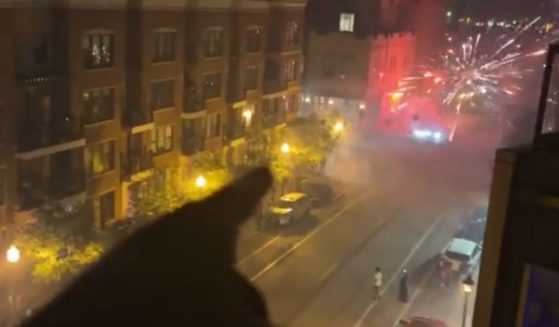 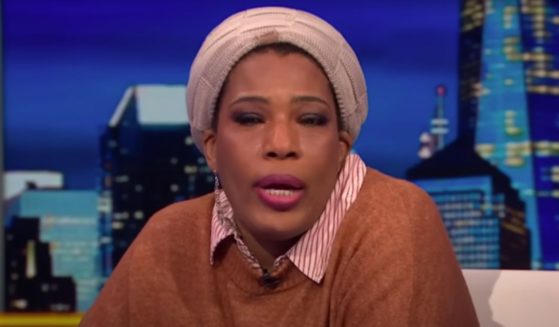 Whether Gray knew it or not, her argument in favor of traditional womanhood was an inherently biblical point.
By Grant Atkinson  July 5, 2022
Next