Jackson repeatedly promoted Farrakhan, a notorious anti-Semite, and posted a page from a book that claims to quote Adolf Hitler and claims Jews are deceiving Americans from finding out that black people are “the real Children of Israel.”

In a post on his Instagram story Monday, Jackson shared a clip of Melinda Gates talking about a coronavirus vaccine, adding the caption: “DISGUSTING ASS [PEOPLE] !! YOU GET THE VACCINATION FIRST.. DUMB BROAD !!” 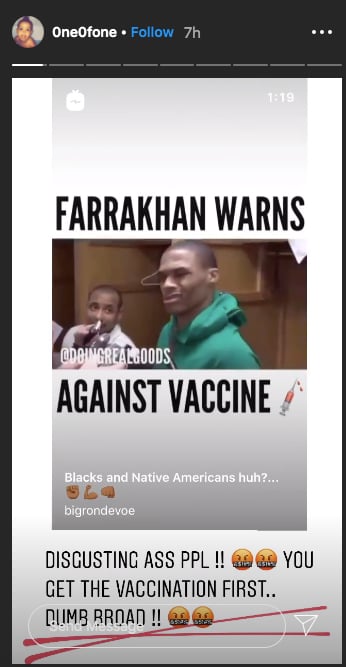 Jackson also posted a page from a book, “The Hidden Treasure That Lies in Plain Sight 4: The Day of the Lord and the End of America.” It states: “Hitler said, ‘because the white Jews knows [sic] that the Negroes are the real Children of Israel and to keep Americas secret the Jews will blackmail America.’”

The book’s author, Jeremy Shorter, believes “his true heritage stems back to the ancient Biblical Hebrew Israelites,” according to his Amazon author page.

Jackson later deleted and reposted the book page on his story with the caption: “ANYONE WHO FEELS I HAVE HATE TOWARDS THE JEWISH COMMUNITY TOOK MY POST THE WRONG WAY I HAVE NO HATRED IN MY HEART TOWARDS NO ONE !! EQUALITY EQUALITY.” 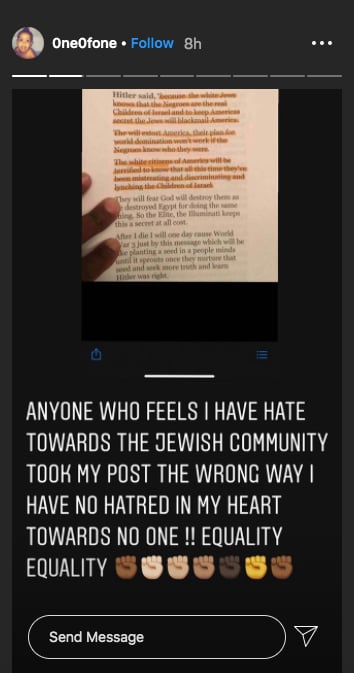 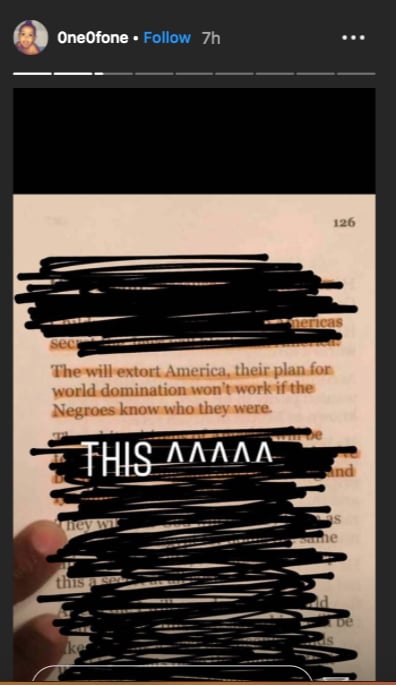 The Eagles star followed that Instagram story with another one highlighting the same page, this time focusing on a passage that states: “The[y] will extort America, their plan for world domination won’t work if the Negroes know who they were.”

The full context shows that the book page is clearly referring to Jewish people as the extortioners.

Jackson on Saturday posted a clip from Farrakhan’s Independence Day speech, where the Nation of Islam leader railed against a potential coronavirus vaccine as a conspiracy to depopulate the earth.

Jackson added the caption: “#farrakhan This man powerful I hope everyone got a chance to watch this !! Don’t be blinded. Know what’s going on !!”

#farrakhan This man powerful I hope everyone got a chance to watch this !! Don’t be blinded. Know what’s going on !!

The Eagles didn’t immediately return a request for comment.

One 5-year-old child from Montgomery, Ohio, had a unique Halloween costume that caused him to get a special surprise.
By Amanda Thomason  December 6, 2022

Biden Admin Pats Itself on Back About Unemployment, Then Note from Musk's Twitter Appears

The Biden administration has been put on the receiving end of an embarrassing "fact check" style disclaimer on Twitter -- again.
By Richard Moorhead  December 6, 2022

We would never hear the end of this if a Republican president had done it, but Joe Biden is taking a little flak for this rotten holiday snub.
By Warner Todd Huston  December 6, 2022
Next