The family of a 15-year-old U.S. citizen killed in a terrorist attack in Jerusalem 20 years ago has asked the U.S. government to bring justice to the victims for years and is now asking the Biden administration to step up.

The U.S. charged Al-Tamimi in March 2017 with conspiring to harm U.S. citizens overseas in connection with a suicide bombing in Jerusalem in 2001, NBC News reported. Several Americans died in the incident, including 15-year-old Malki Roth, whose parents have continually asked the U.S. government to extradite Al-Tamimi to the states to be prosecuted.

“Instead of engaging with us, they do things like the State Department did a couple of days ago, they issue statements where they say ‘in response to the Tamimi extradition, we the U.S. are determined to see her brought to justice and we will not rest,'” Roth added.

Al-Tamimi allegedly agreed to work with the terrorist organization Hamas and drove a suicide bomber to a crowded area of Jerusalem to detonate a bomb assembled in a guitar case on Aug. 9, 2001, according to NBC News.

“We continue to seek her [Al-Tamimi’s] extradition and the Government of Jordan’s assistance in bringing her to justice,” a National Security Council representative told the DCNF on Monday.

Seven children and four Americans were killed and more than 120 others were injured after the bomb exploded at a Sbarro pizza restaurant in Jerusalem, according to NBC News.

Al-Tamimi was arrested, charged and eventually returned to Jordan in 2011, where she did not face prosecution because the country does not extradite its citizens.

Officials allegedly have deferred to a treaty signed between the Clinton administration and the government of Jordan in 1995 with a “fatal flaw” preventing its enforcement and therefore Al-Tamimi’s extradition in March 2017, Roth told the DCNF.

“Everyone in this is being disingenuous, the extradition isn’t happening for reasons that are never articulated,” Roth told the DCNF.

“Whatever the problem was in 1995, neither the court, nor the Jordanian government, nor the U.S. government was ever open about the fact that there is a document signed by King Hussein as part of the treaty process in which the king [Hussein, Abdullah’s father] writes and signed that Jordan ratified the treaty.”

Officials within the Jordanian government have never said whether they will extradite Al-Tamimi, Roth told the DCNF. The Roths obtained the document signed by King Hussein ratifying the treaty through a Freedom of Information Act Request.

Biden referred to Abdullah as a “good, loyal and decent friend” during a meeting Monday afternoon, Reuters reported. A senior administration official said Biden and Abdullah were expected to discuss Israel and Palestine and that Biden promised U.S. support of the country.

Other potential areas of discussion included Iran’s nuclear program, Syria’s humanitarian crisis and the Trump administration’s Abraham Accords, according to Reuters. The king attended a working breakfast with Vice President Kamala Harris and was scheduled to meet with Secretary of State Antony Blinken on Tuesday.

“They don’t invite us to express our viewpoint, they start every barrage of information directed at us on the assumption they know what we stand for, what we want and they want us to know that they will not rest until justice is done and we’ve been hearing that for years,” Roth told the DCNF.

Roth and his wife, Frimet, asked Blinken to speak with the Jordanian king specifically about Al-Tamimi’s extradition on June 15, over a month before the officials were scheduled to meet in Washington, D.C., according to a letter obtained by the DCNF.

The State Department has yet to respond to their letter directly, Roth said.

Roth said the State Department communicates with the family only indirectly through “mantras” and news releases.

“This whole discussion is being deliberately crippled by people on both sides,” he said.

“There is an important issue of justice, no one is addressing the justice and to the extent that this woman is still free is a stain on the moral fabric of the U.S.”

“If there were real issues here about the kingdom of Jordan being in danger of collapsing if they hand this one murderer over for trial in Washington, maybe Americans ought to know about that and instead no one knows about it, no one talks about it,” Roth told the DCNF.

The State Department did not respond to the DCNF’s request for comment. 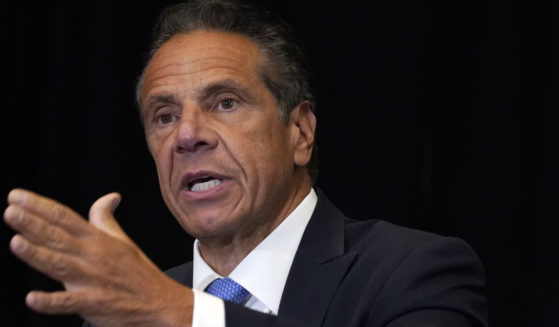 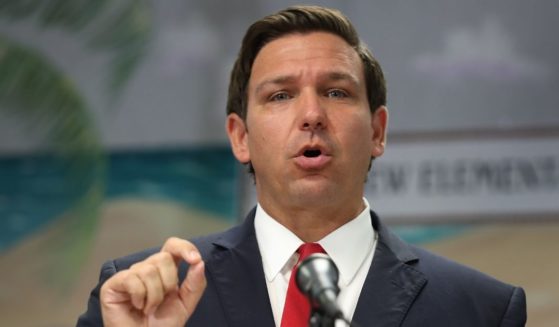 'The order gave the Florida Commissioner of Education the power to withhold state funds from schools that do not comply with the new policy.'
Dillon Burroughs August 3, 2021 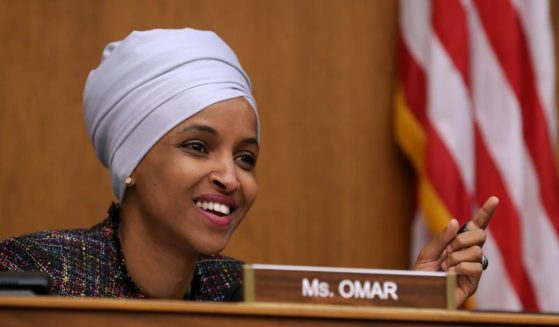 Lipstadt is expected to receive strong bipartisan report as a leading scholar on anti-Semitism, according to reports.
Dillon Burroughs August 3, 2021