In response to rapidly rising gas prices, the Montana Petroleum Association has announced that wells in the Bakken oil fields are officially going back online.

Inflation, regulations and a lack of additional oil resources — such as those that would have been supplied by the Keystone XL Pipeline, which was canceled by President Joe Biden on his first day in office — have led to rising gas prices in the states, experts say.

Even before Russia’s invasion of Ukraine last month, energy prices were rising. In response to Vladimir Putin’s offensive, much of the Western world has imposed sanctions on Russia, disrupting its exports of oil and further exacerbating the pain at the pump.

Alan Olson, executive director of the Montana Petroleum Association, told The Western Journal that up until this point, federal regulations have prevented many oil companies from producing oil.

Thanks to rising prices, oil producers can now cover that cost, making drilling worth it again.

According to KTVH-TV, the Bakken oil fields “become more stable between costs and profits” when the price of oil reaches roughly $80 per barrel, which are the prices America is beginning to see now.

However, as a company seeks to ramp up production, a lack of personnel and a shortage of supplies have become a major issue.

“When oil prices nose-dived due to the Covid-19 pandemic, Montana Petroleum Association says their member companies were forced to let go of employees. Now that the oil price is rising rapidly, it’s been a challenge to hire new employees due to record low unemployment numbers in the state,” KTVH reported.

In addition, Olson said that as producers began to increase production, federal regulations soon to be implemented by the Biden administration are creating a lot of unpredictability in the industry.

“There’s a lot of uncertainty that the industry is facing with upcoming new federal regulations,” he told The Western Journal. “You know, we had a lot of discussion over the methane fee that was part of the Build Back Better bill.

Hamstringing small producers with hefty regulations is a big deal, especially considering states like Montana “no longer have any of the major oil companies producing oil,” Olson explained.

“We’ve got a lot of very small, independent oil producers that, to meet up with some of the proposed new federal regulations, it’s going to leave them with a couple of choices,” he said.

“You either bite the bullet, spend the money, take it off your bottom line — which will cost jobs, which will also cause revenue to state and local government coffers — or you plug your wells and walk away from them.”

Many local and establishment news outlets have sought to fact-check the claim that the Biden administration’s policies — such as the Keystone XL Pipeline cancellation and an executive order that halted new oil and gas leases on public lands — have raised prices.

Related:
Yellowstone Park Completely Cut Off by Historic Floods, House Falls Into River and Floats Away

Newsweek and CNN, for example, have both pointed out that U.S. oil production is up over the past few years.

The word has gone out. If you insist America could lower the price of oil and gas by producing more of it, then you are guilty of “misinformation.” This is @CNN: pic.twitter.com/cHNRoDABtO

“Republicans argue that President Joe Biden’s temporary freeze on new drilling leases and other initiatives centered on clean energy have hurt the country’s ability to produce its own oil and gas,” a Newsweek report published on Tuesday argued. “But administration officials and experts say that’s not exactly the case.”

Both outlets quoted experts as saying oil production has gone up under Biden, which is technically true. Absent from these outlets’ coverage, however, is the context for why production has ramped up.

Biden’s own actions suggest he knows this to be the problem.

In response to rising prices, the president announced his administration would be releasing millions of barrels of oil from the U.S. Strategic Petroleum Reserve, increasing the U.S. oil supply, The Wall Street Journal reported Wednesday.

The administration also “has held talks, or said it plans to do so, with major oil producers such as Venezuela, Iran and Saudi Arabia about potentially boosting production.”

If supply is not an issue, why would the Biden administration’s solution involve increasing oil production? 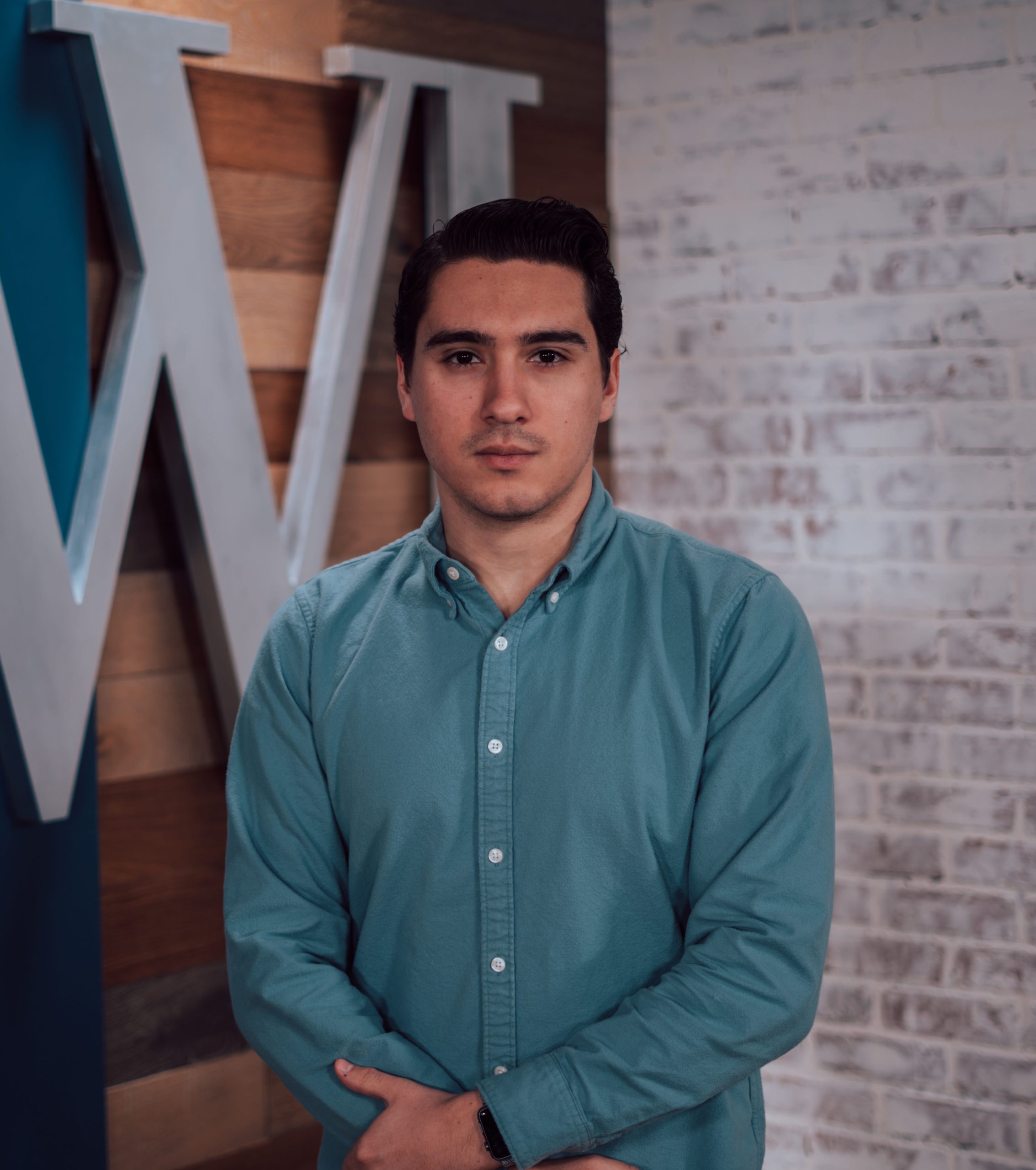