World Wrestling Entertainment star Daria Berenato, known in the ring as Sonya Deville, had an unsettling experience earlier this week when a man broke into her home with the intention of kidnapping her.

Police have arrested a suspect in the case: 24-year-old Phillip A. Thomas II of Cordesville, South Carolina, an Applebee’s crew member who police said had a hobby of following Berenato’s online presence.

A Twitter account that authorities suspect belongs to Thomas is full of content related to Berenato, and Thomas allegedly spent eight months planning the break-in that occurred in the early hours of Sunday morning.

Police said Thomas parked his car at Idle Wild Church, which is close to Berenato’s house in Lutz, Florida.

He allegedly cut his way through a screen and hid out on the patio for hours until the occupants of the house went to bed, CBS News reported.

At 2:43 a.m., Thomas allegedly opened a sliding glass door and sneaked in — only to set off an alarm.

Thankfully, the alarm woke Berenato, and while she saw him through the window and called police, she and her guest were able to leave in a car, police said.

Thomas was allegedly still on the premises when the police arrived, and he was arrested. The items that police said they found on him were chilling.

“This man, Phillip A. Thomas II, broke into a home in Lutz. He was carrying a knife, plastic zip ties, duct tape, and mace. Fortunately, the homeowner’s alarm went off and they were able to runaway and call 911.”

“Deputies arrested Thomas, who was still inside the home, and through the investigation process learned he traveled from South Carolina to Lutz, specifically targeting this homeowner who he didn’t know, but stalked on social media for years.”

The alleged intruder has been charged with armed burglary of a dwelling, aggravated stalking, attempted armed kidnapping and criminal mischief.

Related:
Forensic Report All but Confirms the Worst for Alec Baldwin

“Our deputies are unveiling the suspect’s disturbing obsession with this homeowner who he had never met, but stalked on social media for years,” Sheriff Chad Chronister said in a statement, according to WTSP-TV.

“It’s frightening to think of all the ways this incident could have played out had the home alarm not gone off and alerted the homeowner of an intruder.”

While authorities did not initially identify the WWE star as the target, Berenato tweeted about the incident.

WWE Star Thanks Police Officers After Man Allegedly Breaks Into Her Home with Knife and Zip Ties
This video was designed to autoplay so we've delayed loading it until you click here. 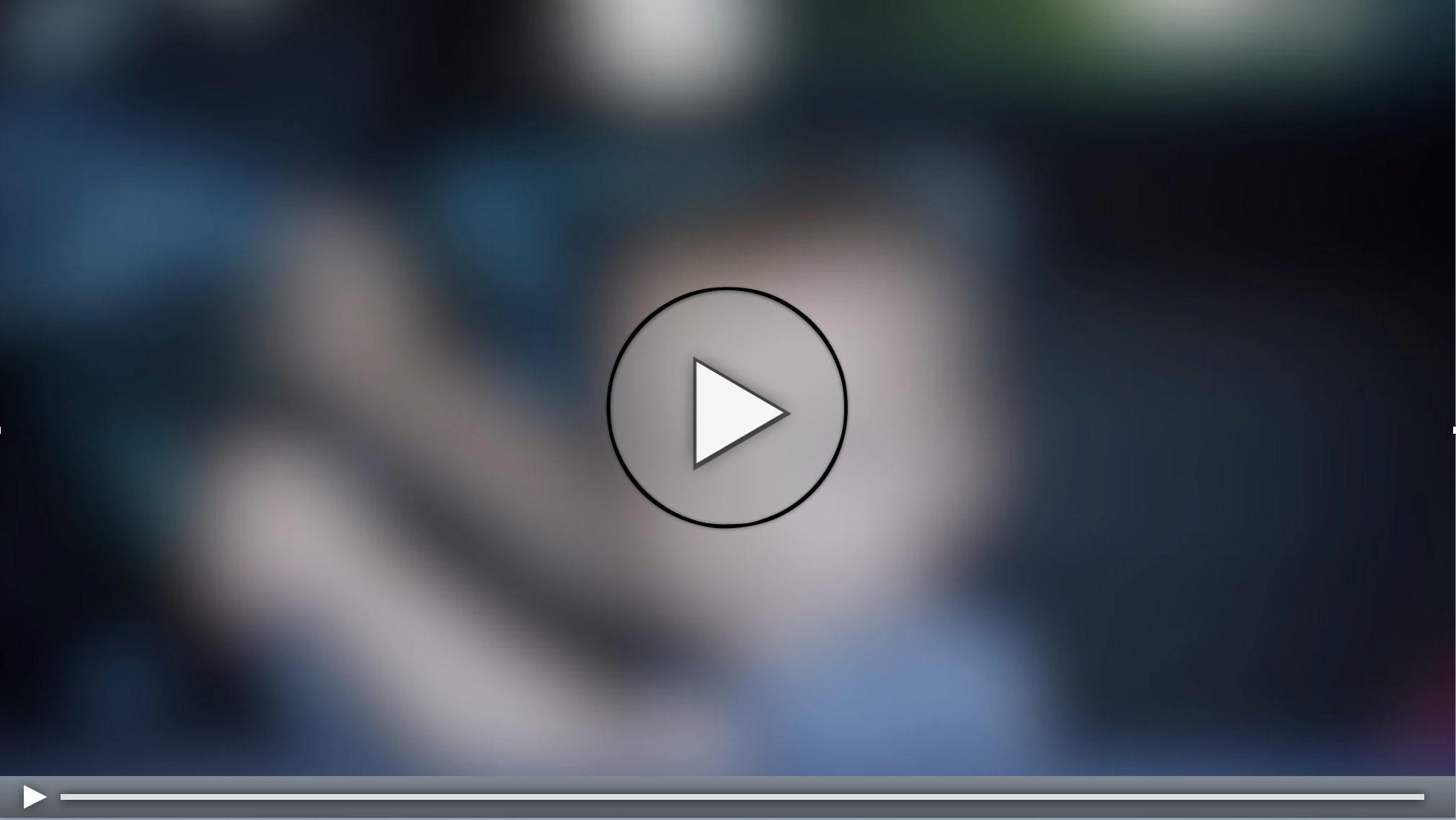 “Thank you everyone for your love and concern,” she wrote. “A very frightening experience but thankfully everyone is safe.

Thank you everyone for your love and concern. A very frightening experience but thankfully everyone is safe. A special thank you to Hillsborough County Sheriff’s Office for their response and assistance. 🖤

“A special thank you to Hillsborough County Sheriff’s Office for their response and assistance.”

Former President Donald Trump has made a small request of the FBI after it raided his Mar-a-Lago home in Florida.
By Jack Davis  August 14, 2022

A loud 'boom' had residents wondering where the huge noise was coming from. Now, there might be an answer.l
By Richard Moorhead  August 14, 2022
Next