Alyssa Milano is trying really hard to prove how much she wants babies in Georgia to be murdered.

Milano is promoting a petition signed by Hollywood actors and actresses who claim they will refuse to work in Georgia if the state passes House Bill 481. After being narrowly approved by both the House and Senate bodies in Georgia, the now-famous “heartbeat bill” will become law as soon as Gov. Brian Kemp signs it later this week.

Last week, Milano, along with 50 other Hollywood actors, sent an open letter to Gov. Kemp stating that they would “do everything in our power to move our industry to a safer state for women if H.B. 481 becomes law.”

Milano and her ilk must define “a safer state” as one that can hear the heartbeat of an infant and then kill it without fear of criminal punishment.

The Hollywood version of a safe state is not one where the state protects and values the most vulnerable among us, but rather where the heartbeat of an unwanted human can be drowned out by the vacuum being used to suck the baby’s insides out.

Sadly, Milano’s letter grew in popularity among her Hollywood associates. Over the weekend, she was able to double the number of names on the list.

Monday, she tweeted that the number of names had grown to over 100. 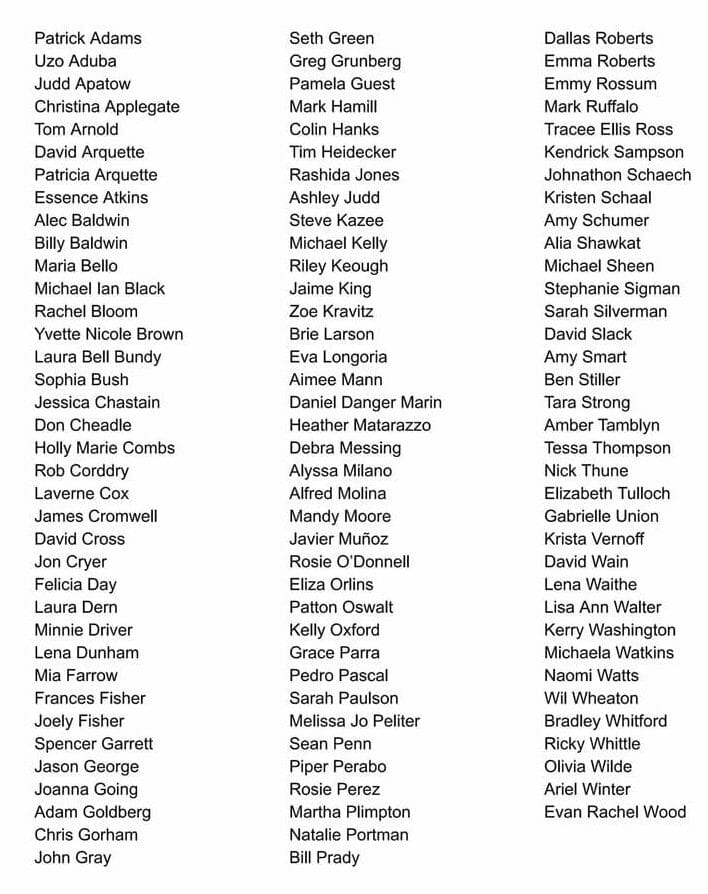 Milano is flexing her fading celebrity status not to save the vulnerable, but to maximize the number of tiny baby heartbeats snuffed out of existence.

She even used a cute hashtag when she tweeted about it: #HB481isbadforbusiness.

Obviously, for Milano, abortion is not a moral choice, but an economic one. That fact did not go unnoticed by Ashley Bratcher, the starring actress in the new pro-life movie “Unplanned.” Bratcher tweeted directly to Milano, “We don’t believe in putting a price tag on the value of human life.”

But for the 100-plus Hollywood actors who signed Milano’s letter, they have no problem putting a price tag on human life. Or at least they want the good citizens of Georgia to put a price tag on it.

And that price tag is having fewer movies made there.

Like Chelsea Clinton, Milano’s friends apparently believe abortion should and can be turned into an argument of dollar and cents. They believe that killing unborn children can be justified with an economic argument.

This is the great deception of our time — that killing infants en masse is anything other than a barbaric evil.

It would not be, as Clinton stated, “unchristian” to overturn Roe v. Wade. It would, in fact, right a wrong that brings more death to our culture than any violence before it.

But for America to turn from abortion, we have to stop looking at a child’s life as a line item on a budget.

America must look honestly at what abortion really is. We need to hear the stories of people who are speaking the truth — people like Abbey Johnson who stood in those rooms and saw the death that happens there.

That is 878,000 heartbeats that we will never hear again.

Listen, America. The sound is deafening.

Ron DeSantis Doesn't Hold Back on '60 Minutes' After Hit Piece: 'Admit That It Was False'