The Western Journal conducted a political survey gathering information on the Indiana 2018 Republican Primary Election. Of the more than 6,667,000 people currently living in Indiana, 4,260,000 are on Facebook and 1,815,000 are Republicans.

The Western Journal’s political survey targeted these 1,815,000 Republicans in Indiana.

The audience demographic consisted of fluent English speakers of all genders who were at least 18 years old. 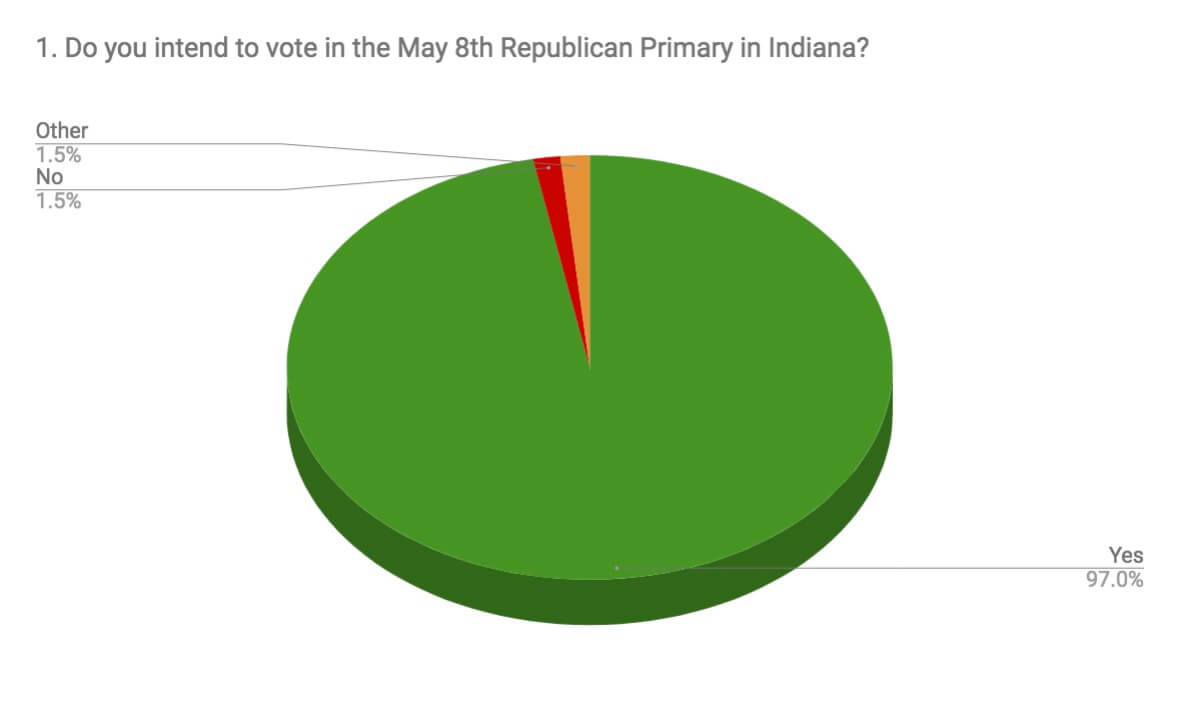 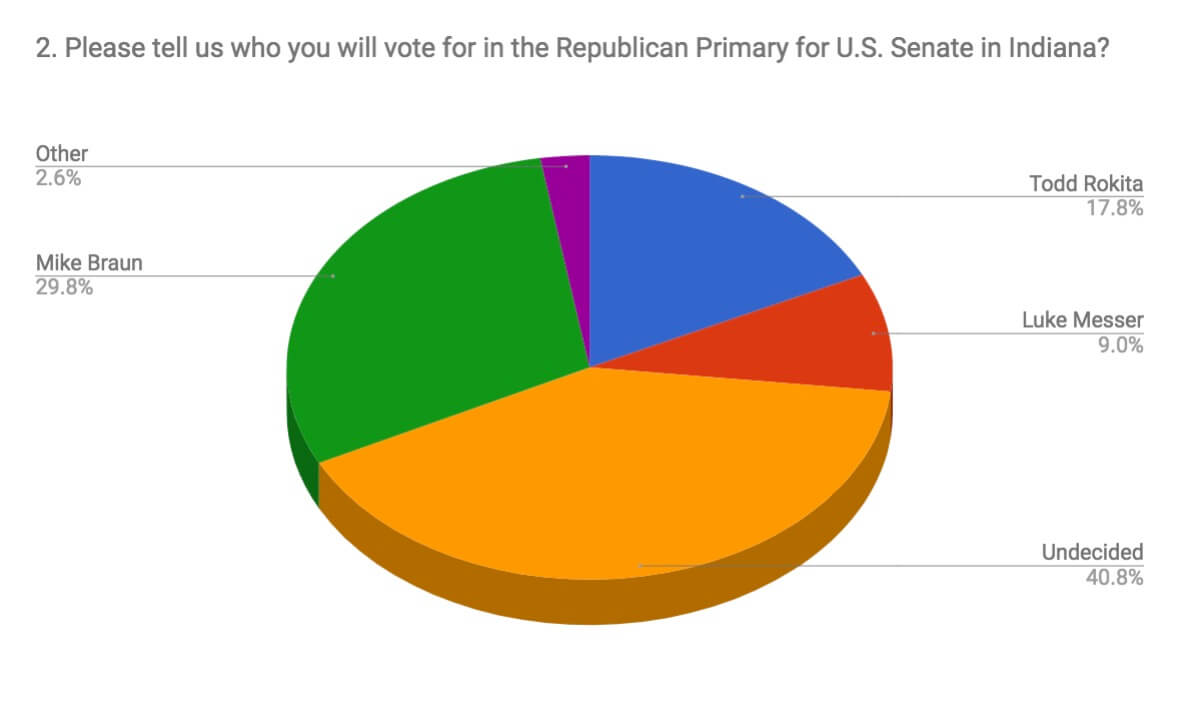 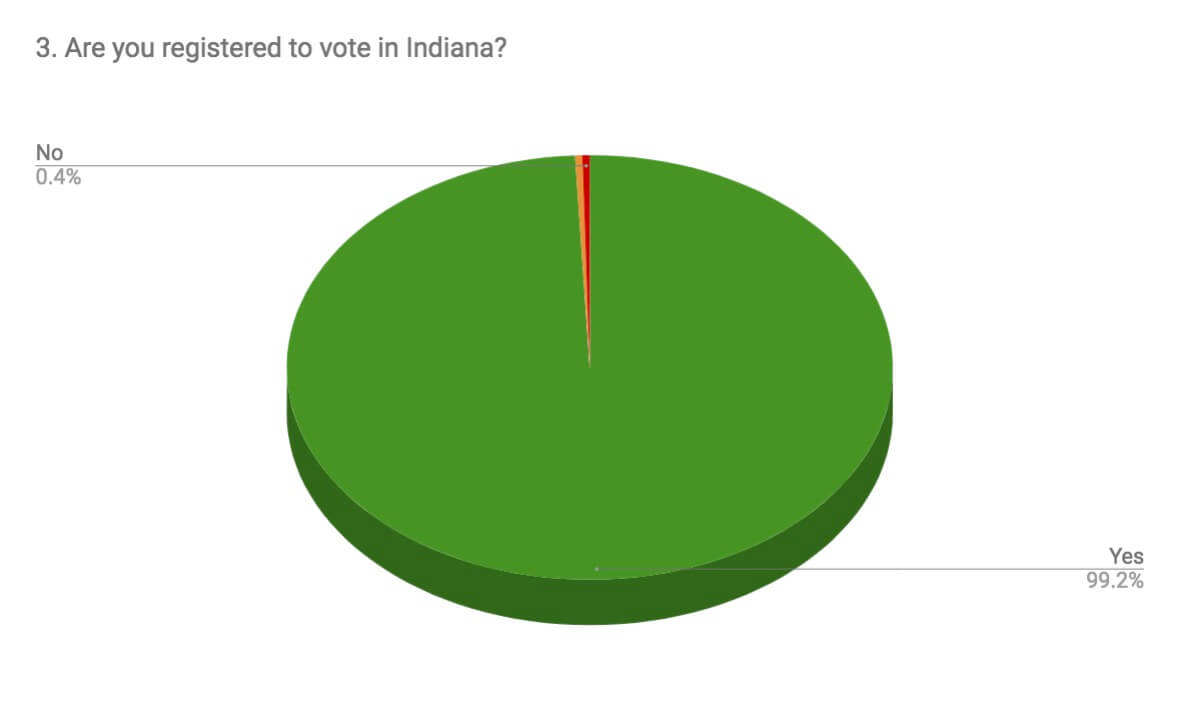 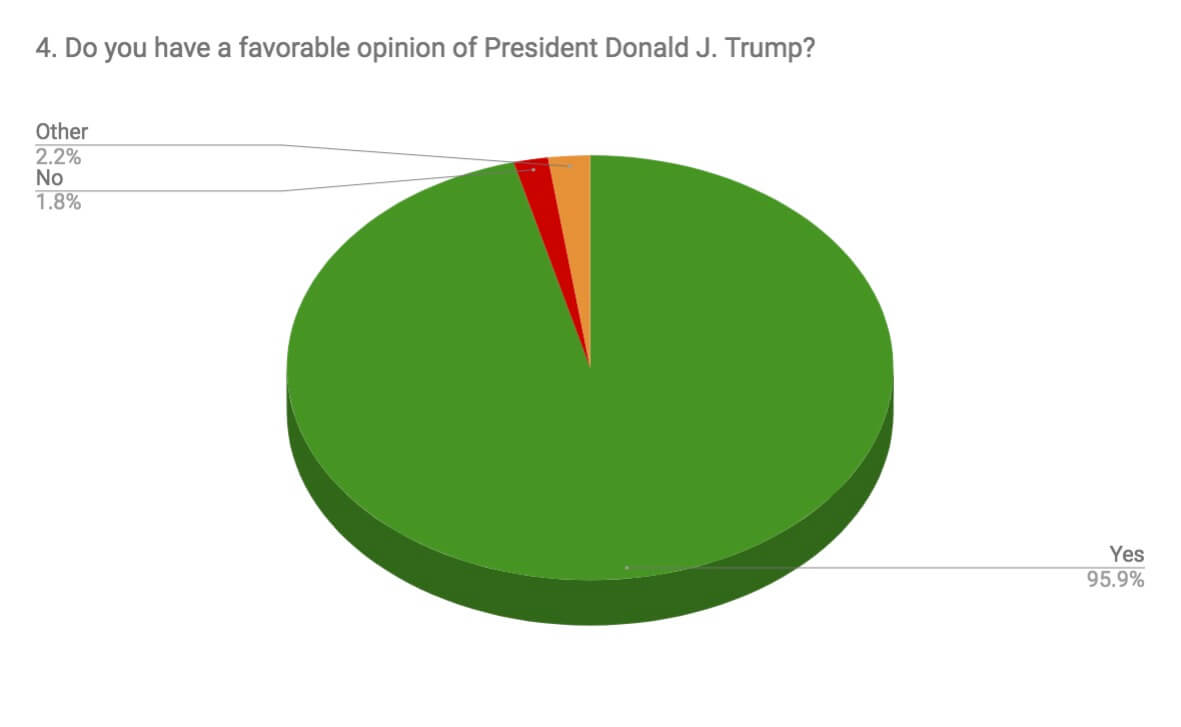 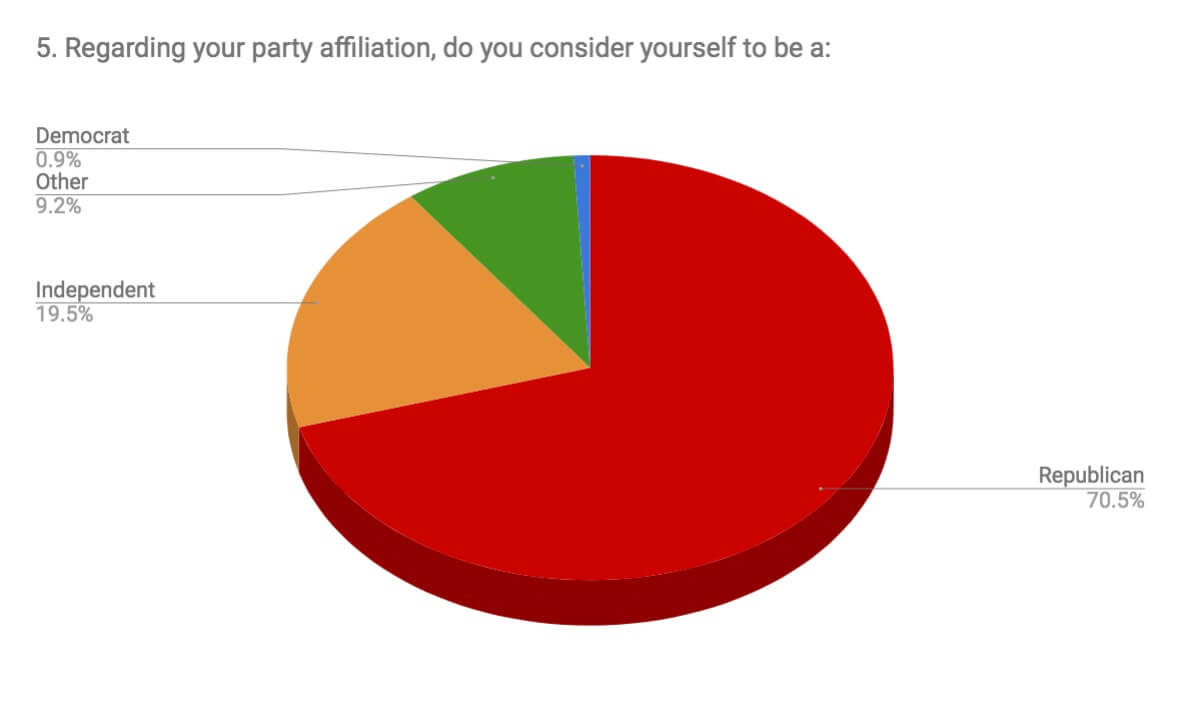 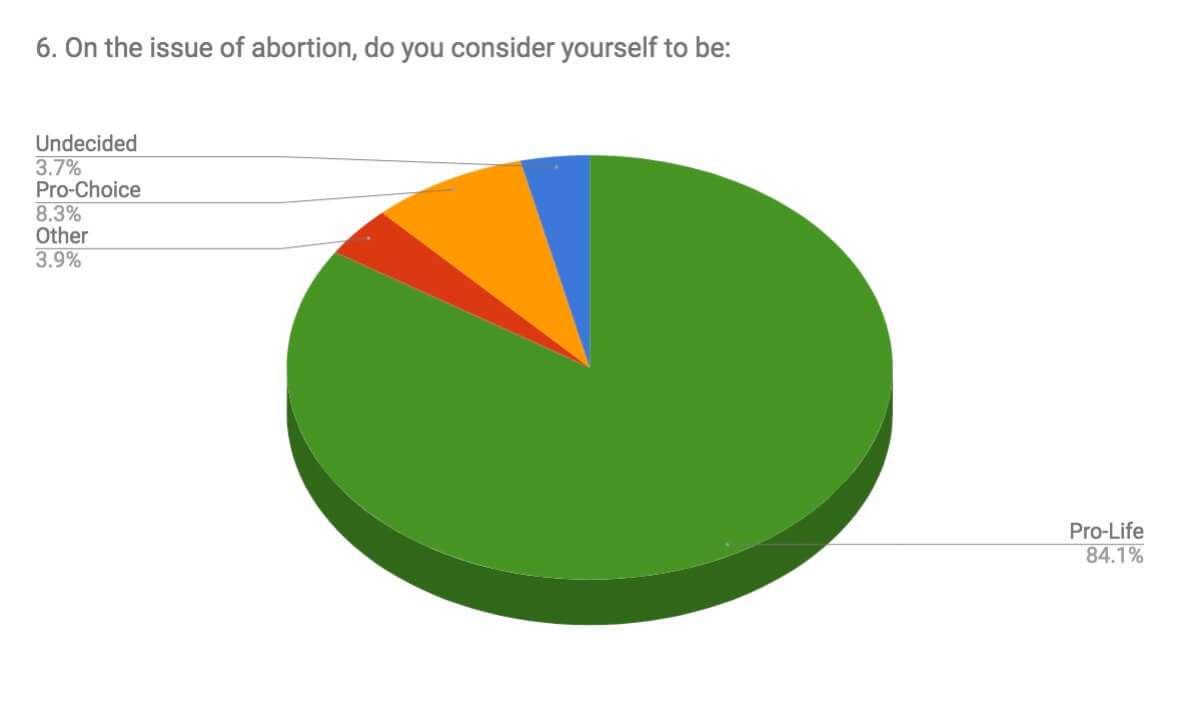 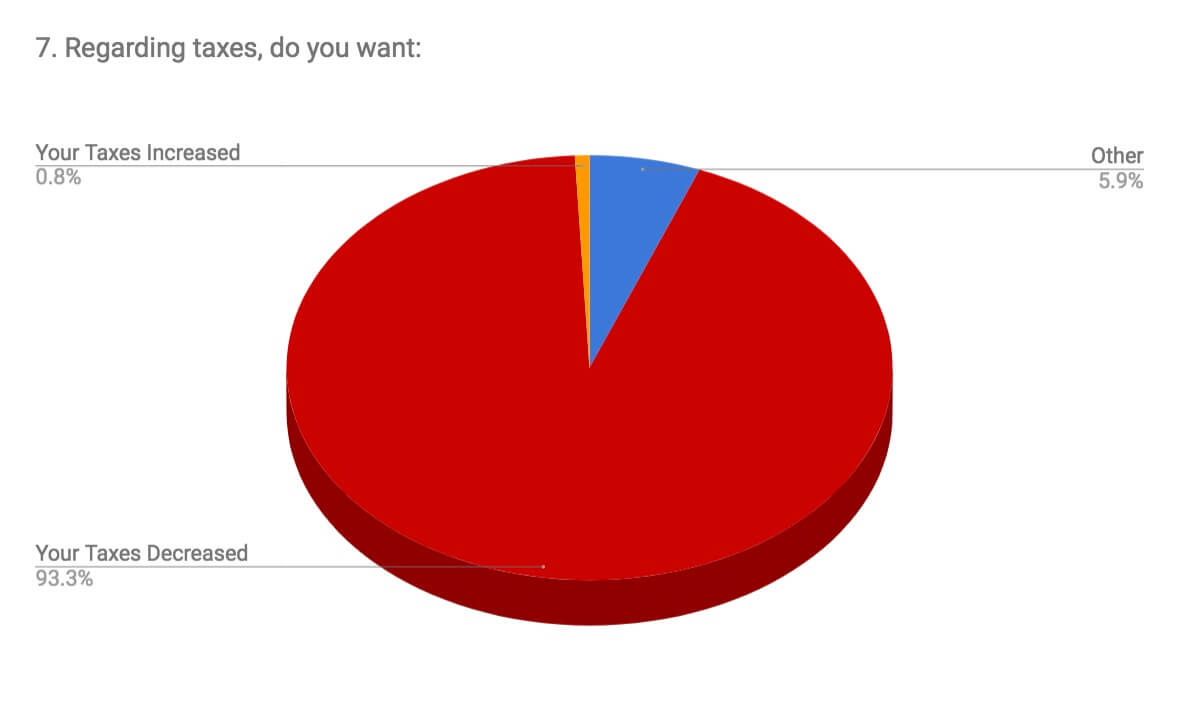 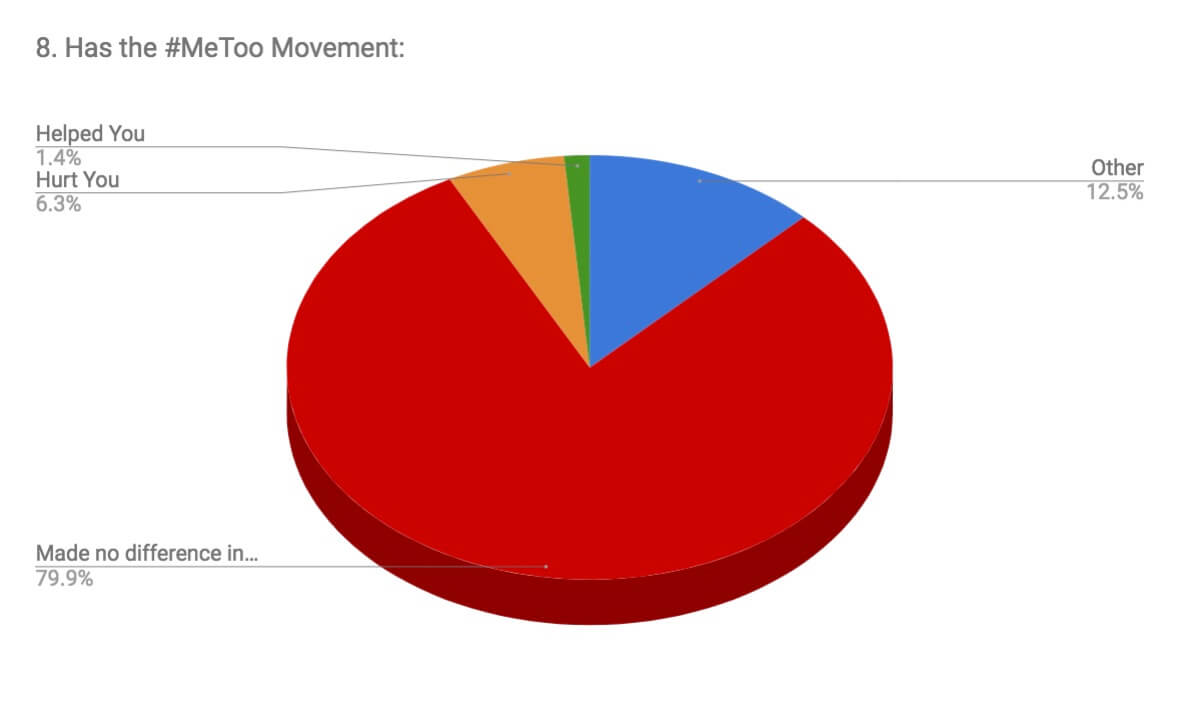 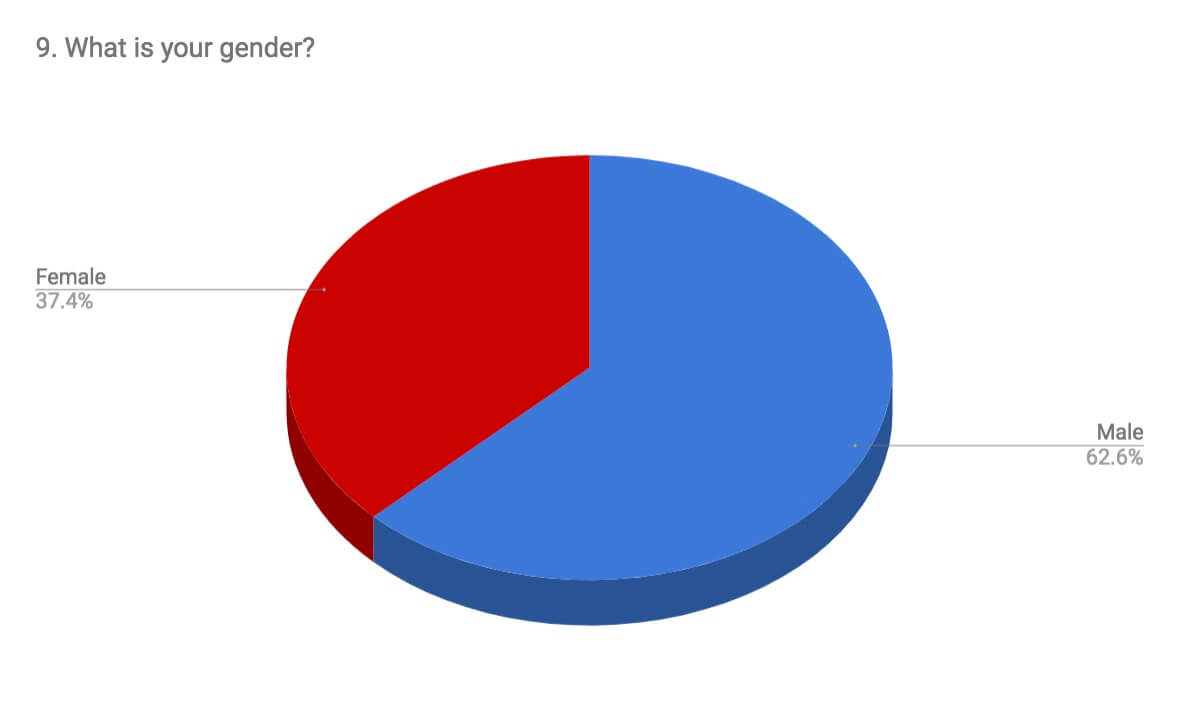 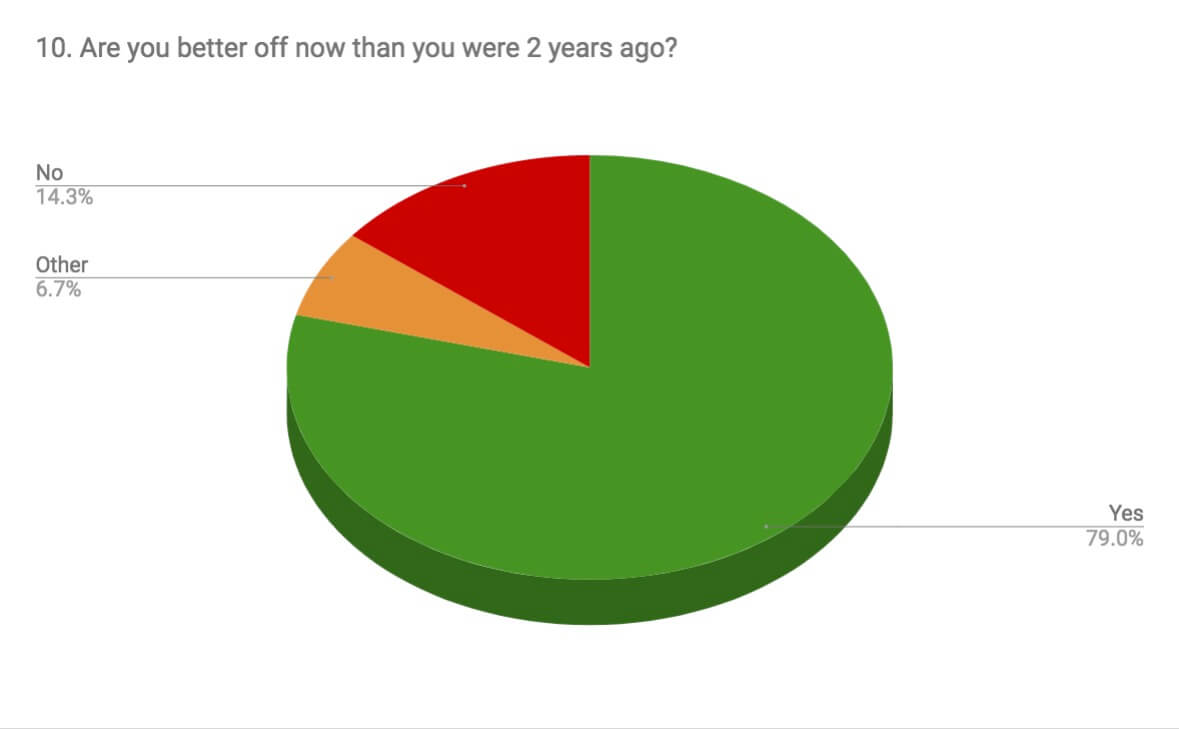 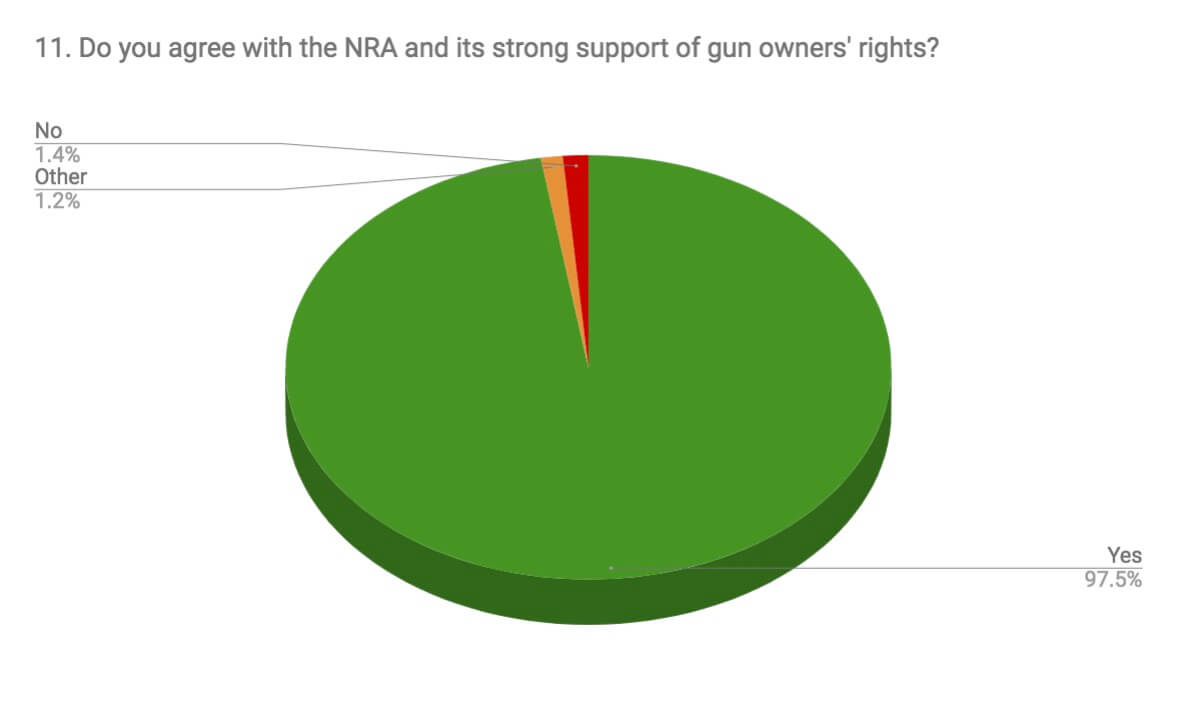 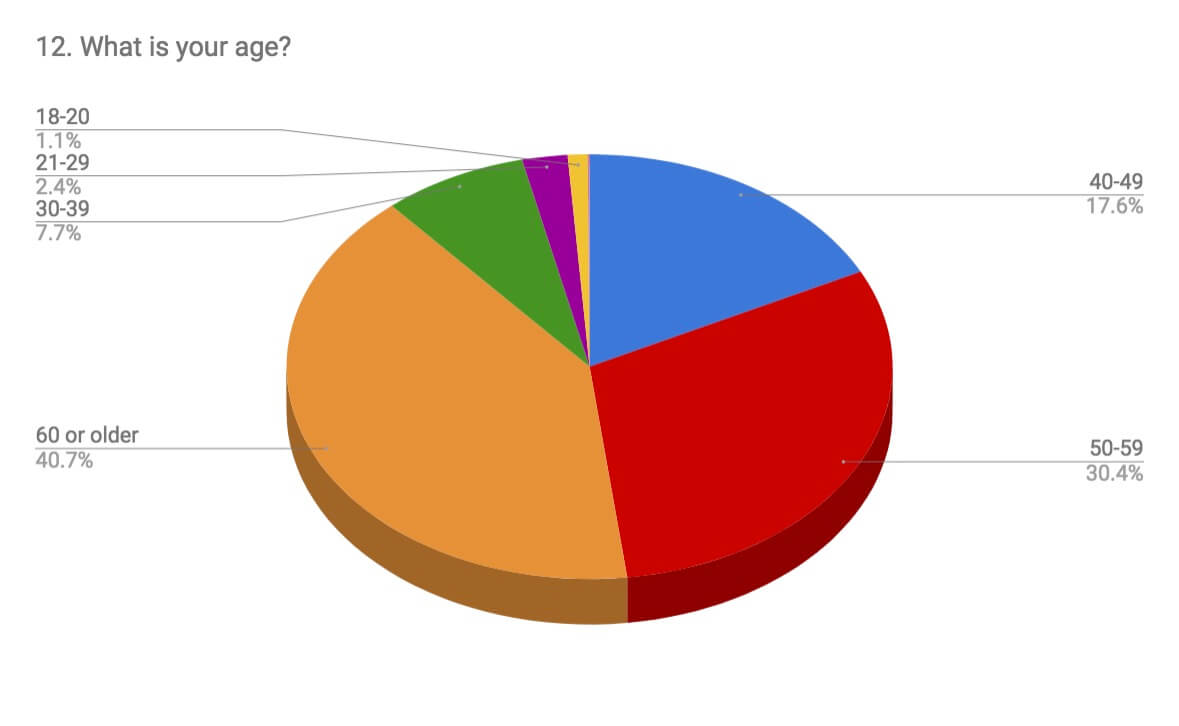 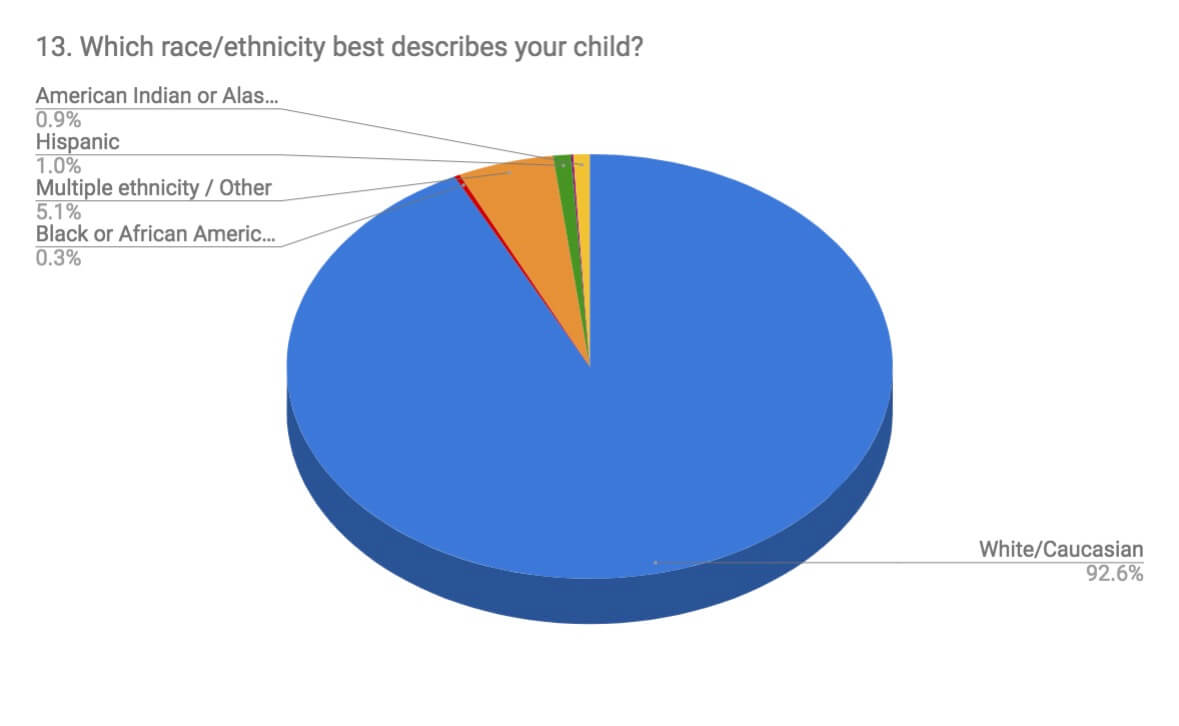 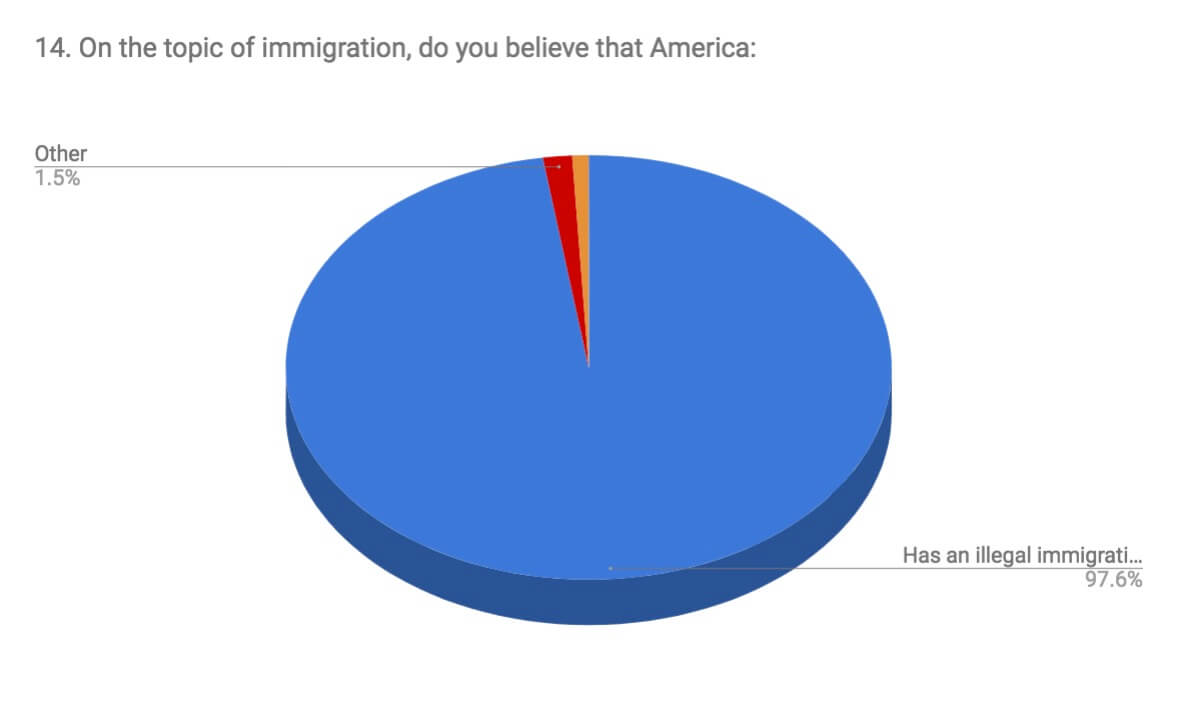 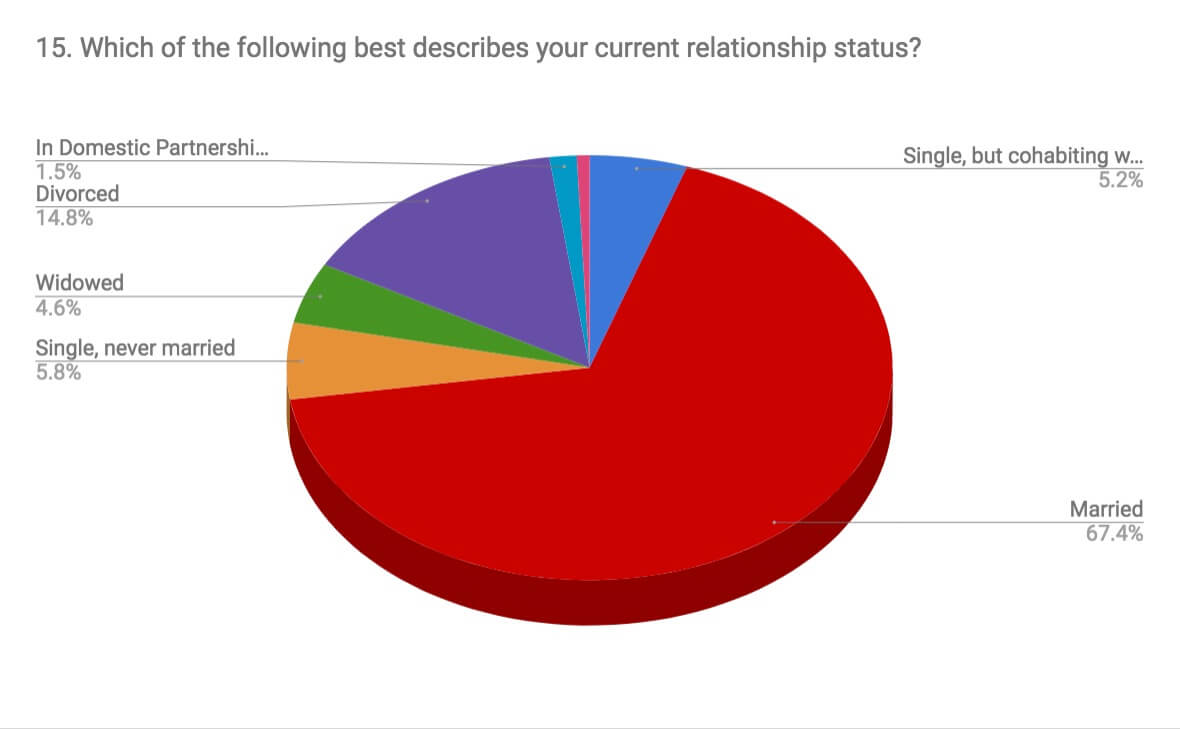 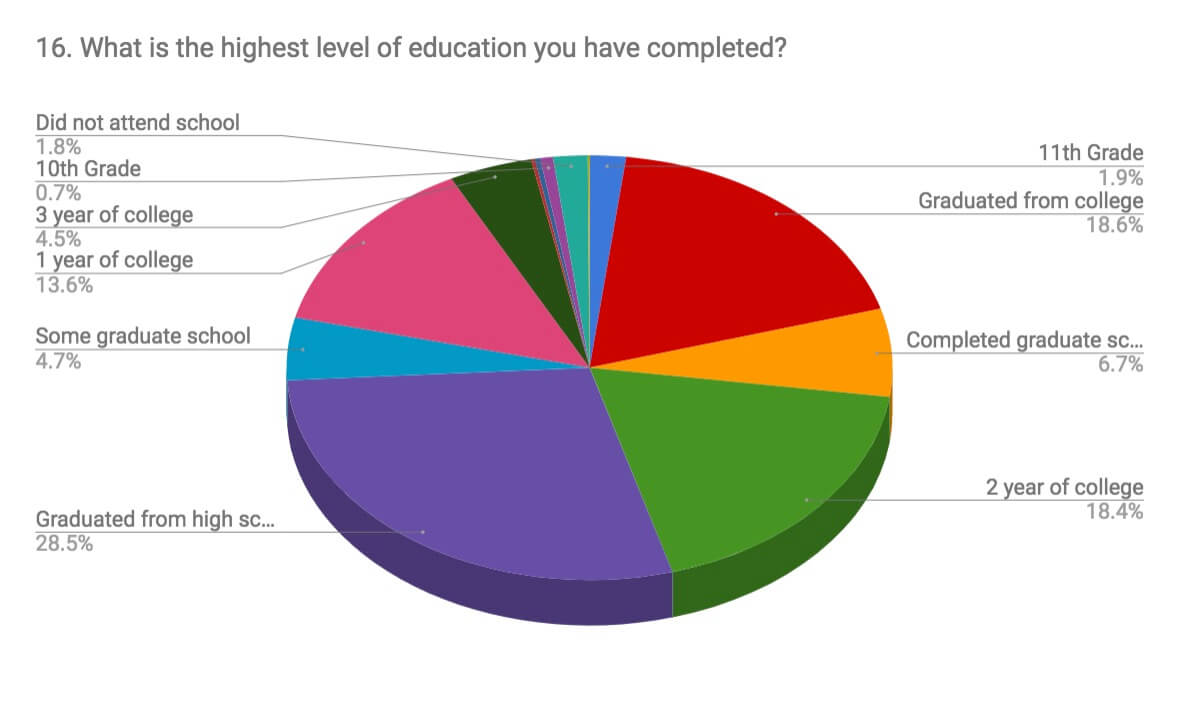 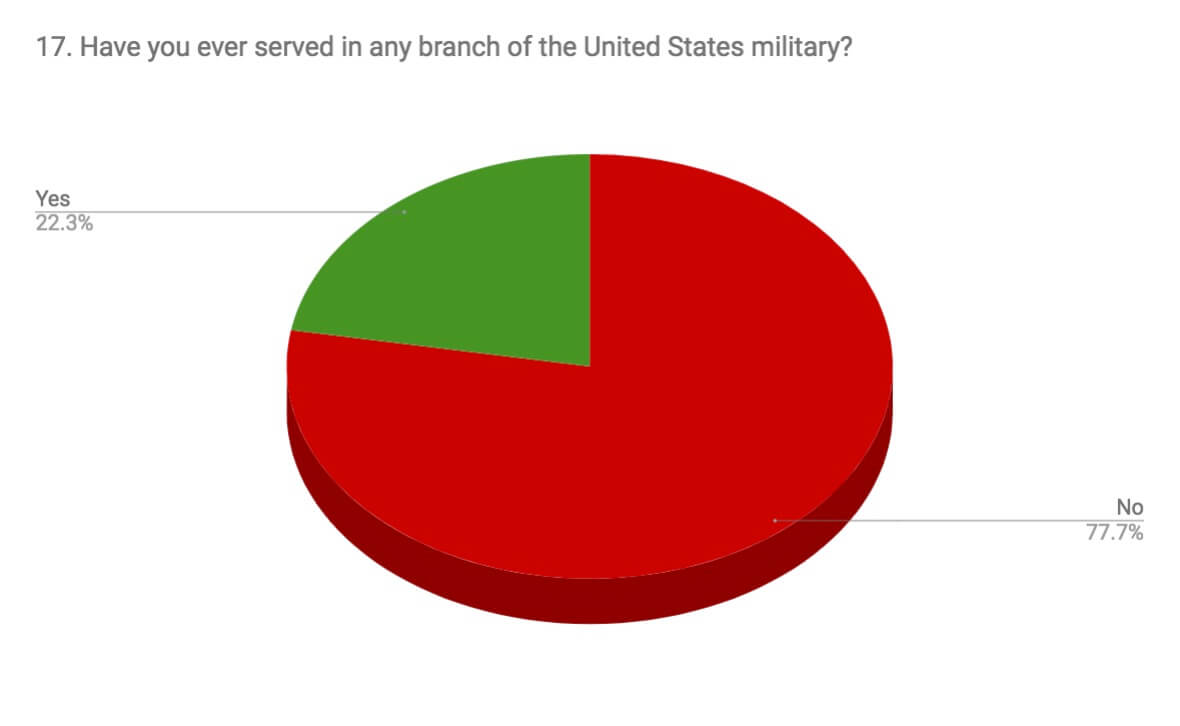 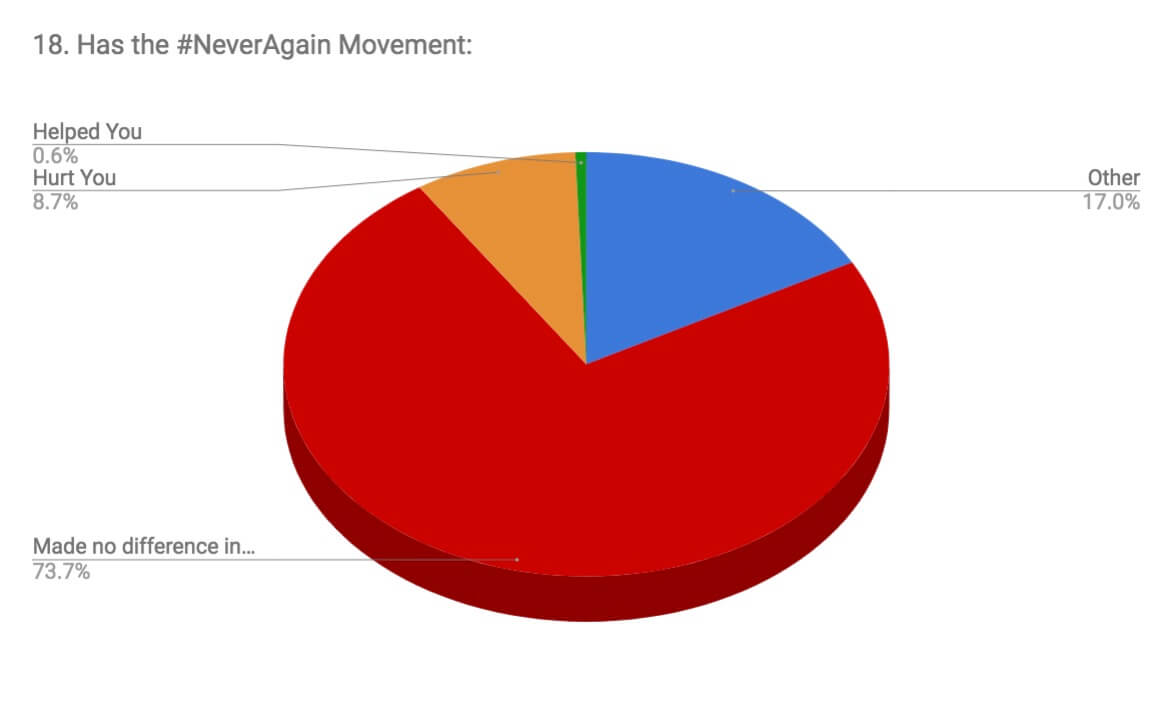 The information, comments, and visits from The Western Journal’s millions of Facebook followers allows The Western Journal to invite likely Republican Primary Voting Facebook registrants in Indiana, and other states nationwide, to participate in the surveys we conduct with a high confidence rate that the voters we asked to respond, will actually vote. More importantly, the makeup of those that respond to Western Journal’s surveys indicates the population of registered voters that will turn out and vote in the May 8, 2018 Primary.

Questions about this survey can be submitted through the contact us page. 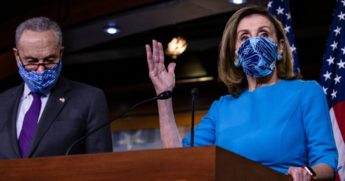 Chris Williamson / Getty Images Victor Davis Hanson: The Left Used To Be Champions of Free Expression - Now, Not So Much