In the heat of World War II, “victory gardens” were a way for citizens to fight by using their own backyards. The gardens, usually small, but large enough to help feed a family, were a way to help relieve an agricultural supply chain working to feed American troops on several different continents.

Vegetables and fruits pulled from a home victory garden could help keep a family fed and ward off the specter of famine that haunted many other parts of the world.

While we don’t have to worry about widespread hunger in the United States today, the outbreak of COVID-19 on American soil has already proven that our own supplies can be noticeably absent when we need them.

When fear of the rapid spread of the virus in the United States first hit the public, shelves were stripped bare of rice, beans, and toilet paper.

Unlike Venezuela however, our own supply chain kicked into overdrive to put goods back in stores.

The run on food kicked off a period of “social distancing” as Americans spent more time in their own homes and spaced themselves from others.

Thankfully, the isolation should only last a few weeks before experts say the growth curve of the virus will be flattened enough to not swamp hospitals.

Not everyone is convinced the short period will be enough. In the United Kingdom, some are predicting that lockdowns will continue in one form or another for the rest of the year, according to the BBC.

If the virus is not contained in a few short weeks, we could be looking at an extended “shelter in place” situation as well.

Thankfully, a modern victory garden can make life under a quasi-quarantine more enjoyable and healthy.

For one, every piece of produce you raise is one less item you need to buy from a store. Plan a garden well enough and tend to it regularly, and you may be able to cut a few supply runs out altogether.

Every trip that can be eliminated is one potential infection incident. All it takes is a single contact with the virus, after all. 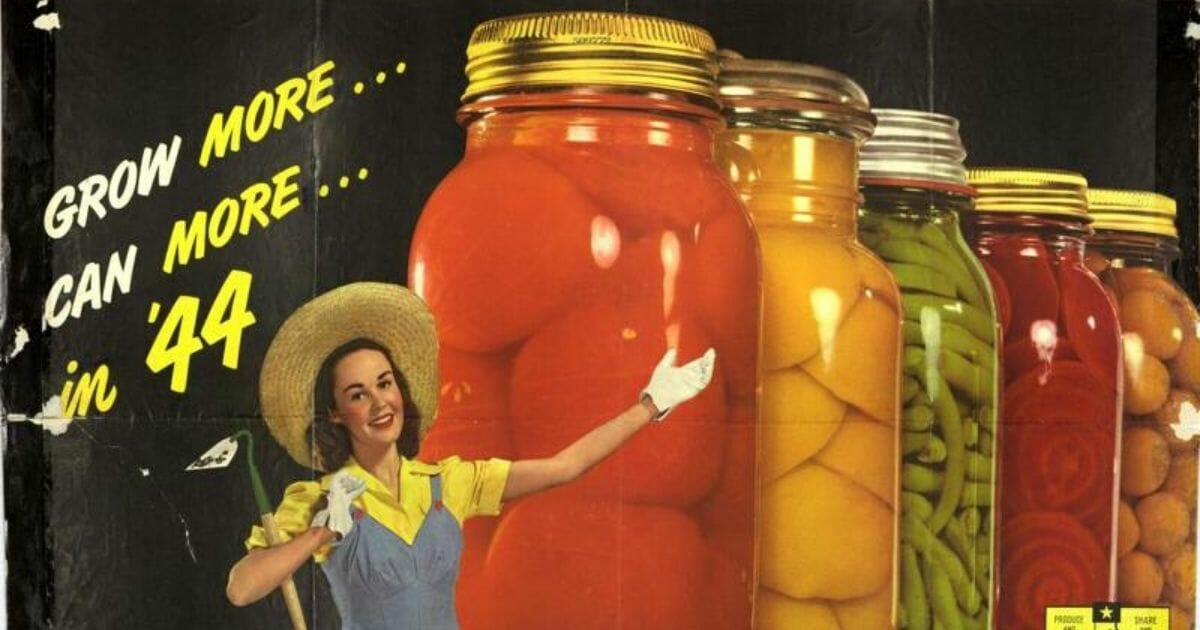 With the weather warming up around the country and the sun finally starting to show itself, now is also the perfect time to get some much needed fresh air while planting a garden.

The outdoor time will come as a much-needed break from hours spent in front of a television or computer screen.

The benefits of a victory garden don’t stop with the sunshine, either.

Growing your own vegetables, you get to pick and choose what you plant. Modern gardening catalogs offer hybrids and heirlooms that you’ll never see on store shelves.

These unusual cultivars result in produce with colors and tastes many people are unaware exist.

Now, for those who have the space, it’s not a bad time to consider adding a few chickens to your backyard, either. With water, food, and shelter, these birds will give your family enough delicious eggs that you’ll never want to buy them from a store again.

Not everyone is lucky enough to have a bit of land, however.

Thankfully, those with a sunny window may be able to cram in some herbs or even a compact vegetable plant, if planned correctly.

While the coronavirus outbreak isn’t anywhere near bad enough to threaten Americans’ food supply, a modern victory garden can make the pandemic a more bearable experience.