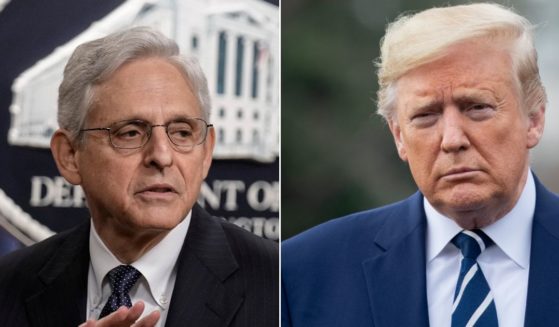 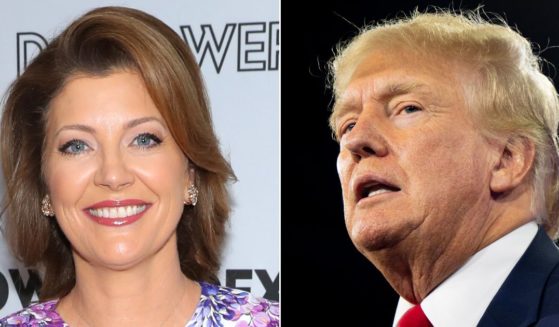 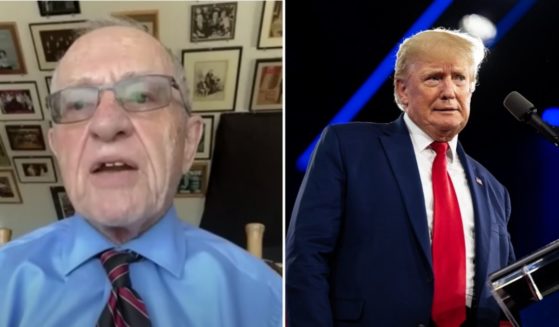 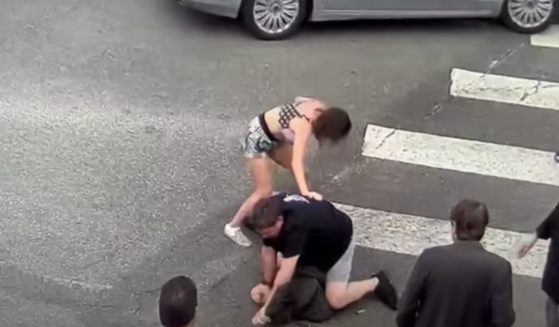 Almost 100 liberal district attorneys and state and local officials have pledged not to prosecute those who violate laws related to providing abortions.

“As elected prosecutors, we have a responsibility to ensure that these limited resources are focused on efforts to prevent and address serious crimes, rather than enforcing abortion bans that divide our community, create untenable choices for patients and healthcare providers and erode trust in the justice system,” the prosecutors wrote.

“Enforcing abortion bans would mean taking time, effort and resources away from the prosecution of the most serious crimes — conduct that truly impacts public safety.”

Some of the 90 signatories to the letter include now-recalled San Francisco District Attorney Chesa Boudin and current, but endangered, Los Angeles DA George Gascón.

The Recall DA George Gascón campaign earlier this month turned in approximately 717,000 signatures, far in excess of the 567,000 needed to get the recall vote on November’s ballot.

The LA County Registrar of Voters is in the process of validating the signatures.

Both Boudin and Gascón came under fire for their soft-on-crime policies and the high levels of violent crime in their jurisdictions.

Many of them, such as Gascón, Bragg and Philadelphia District Attorney Larry Krasner have become notorious for their determination not to prosecute criminals for clearly political reasons.

According to a report issued by the Law Enforcement Legal Defense Fund last month, one thing the prosecutors listed above have in common is their campaigns being funded, in part, by billionaire Democrat mega-donor George Soros.

Fair and Just Prosecution is Soros-backed, as well, according to Influence Watch, a website run by the conservative think tank the Capital Research Center.

The watchdog group said Fair and Just Prosecution “was launched in 2017 to train and elevate left-wing elected prosecutors in order to implement lenient left-progressive approaches to criminal justice.”

It is a “fiscally-sponsored project” of the Tides Center, which has the backing of Soros’ Open Society Foundation.

Related:
Now That Roe Is Gone, This State Files First Felony Charge in Next Step in Enforcing Abortion Ban

While the list of prosecutors proclaiming they will not enforce abortion-related crimes seems impressive, many of them are from liberal states where abortion is legal, such as California, New York, Illinois and Maryland.

So that’s like saying, “We won’t be enforcing no trespassing laws at a public park.” OK, no one was anticipating that you would.

Some of the DAs who signed on to the letter are from red states — like John Creuzot from Dallas and Danny Carr from Birmingham, Alabama — where abortion is now by-and-large illegal.

But, we’ll see who wins out between local Democratic district attorneys and Republican attorney generals in these states regarding enforcement of the law.

It should be noted, statutes that make abortion a crime traditionally have been directed at the providers, not the women seeking one.

Progressive DAs have been all about allowing lawlessness.

Refusing to enforce laws related to abortion is just the latest iteration of a very destructive trend that must be reversed. 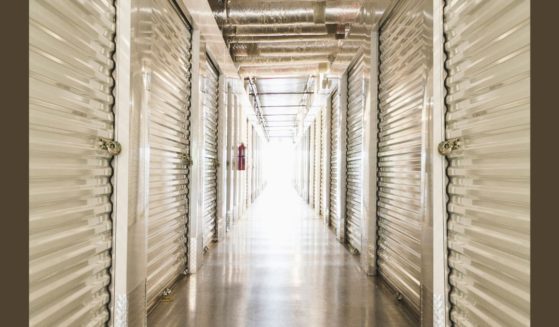 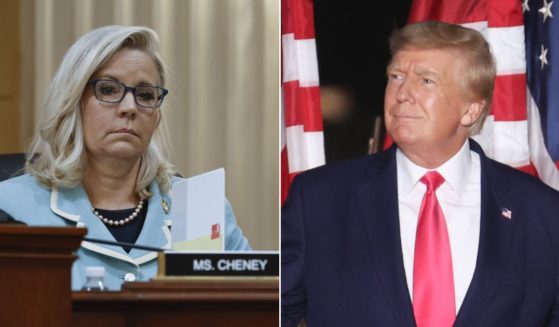 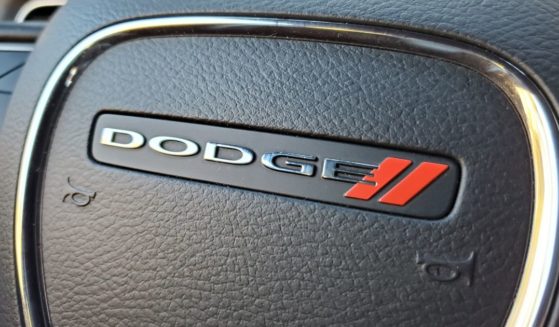 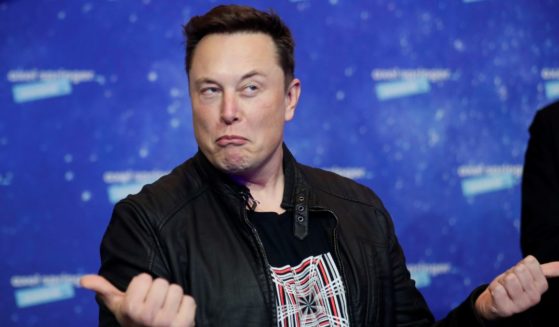 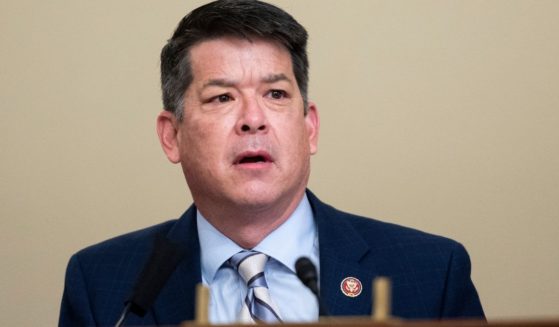 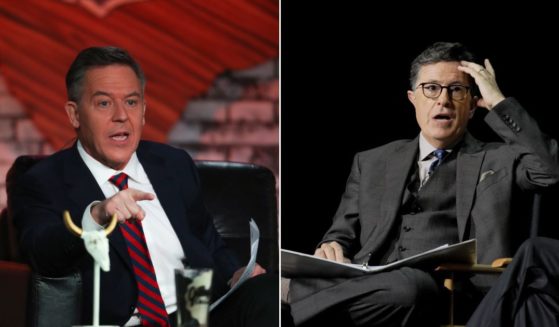 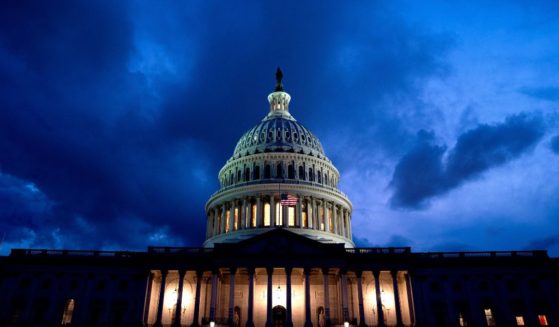 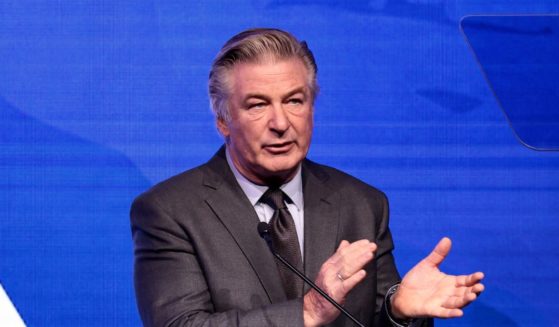