A longtime Missouri democrat and state legislator alleged in a Tuesday article that her pro-abortion peers express disgust at her pro-life views, illuminating a growing party schism over abortion.

Missouri legislator Joan Barry has served the Democratic Party for 53 years, and propelled the Democratic State Committee to recognize pro-life democrats and their “diversity of views” on abortion before retracting the newly adopted party platform in August.

Following Barry’s proposal for a more conservative view on abortion, she allegedly received emails calling her a “dinosaur” among other nasty names. “Mom, your life is in danger,” her daughter told her, adding that “you’d better get some mace,” The New York Times reported Tuesday.

When Barry spoke to a woman about her views during her 2008 state senate run, “(the woman) looked at me like I had the plague,” Barry recounted. “She had this horrible look on her face of just disgust.”

Barry cited former Democratic President Bill Clinton, who in 1996 called for abortion to be “safe, legal and rare,” noting that Democrats have abandoned that stance for a much more expansive one she fears is too far left.

“I love the Democratic Party and I love what it stands for, but it’s like they were saying you are not part of us,” Barry said, according to The NYT. “It was the final nail in the coffin.”

Since Missouri voted against former President Barack Obama, the state has become a political battleground, with Democrats teetering on the edge of failure in November’s midterms. Missouri Democratic Sen. Claire McCaskill must win votes from conservative and progressive democrats, and moderate republicans in order to keep her seat. 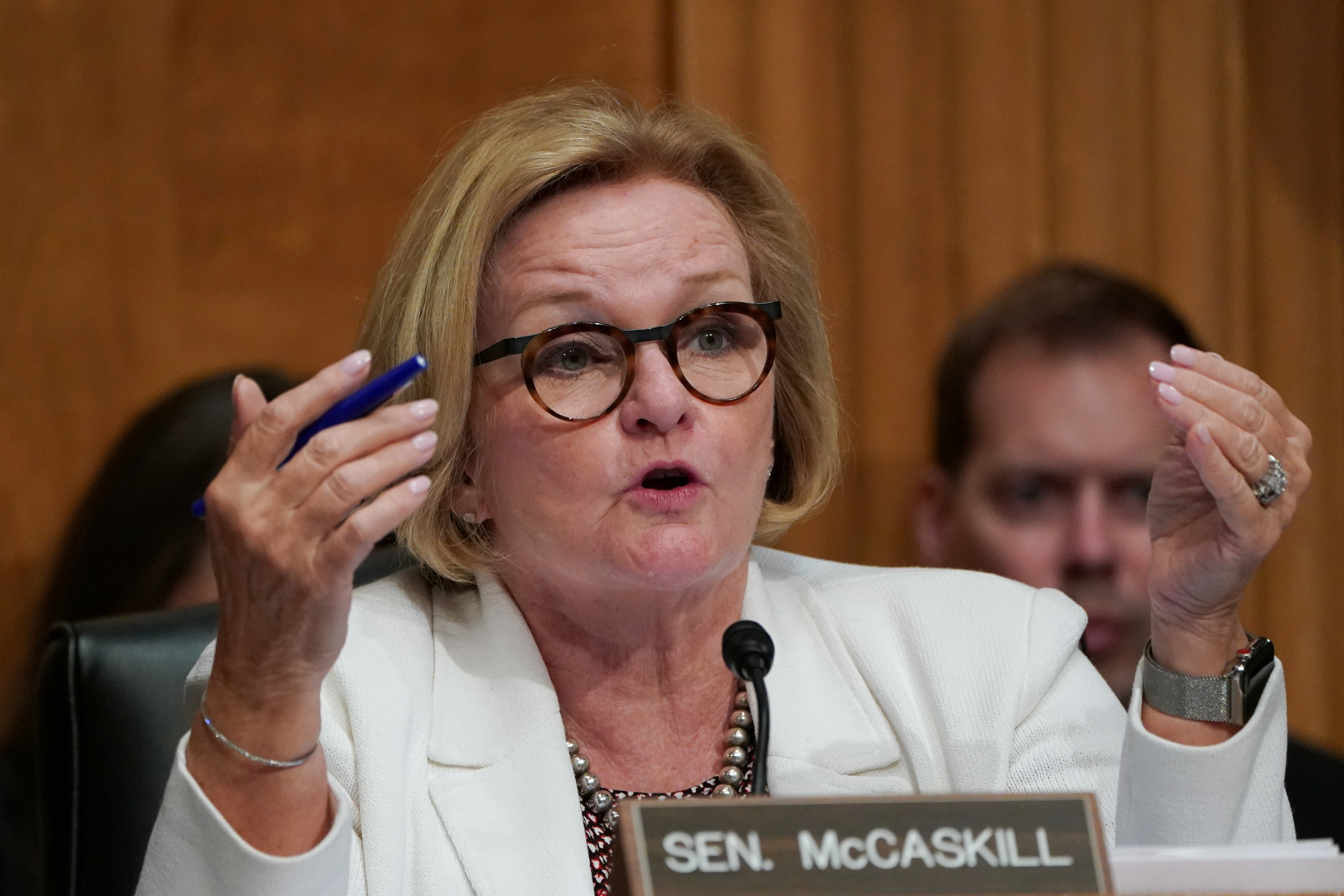 Judge Brett Kavanaugh’s appointment to the U.S. Supreme Court has also heightened calls for compromise while sparking battles over abortion, according to The NYT.

“Right now it’s really important to stand for something,” ad agency Stealth Creative associate director Carolyn McMahon told The NYT. “Being ambiguous is not the way to win votes.”

Retired Missouri judge Christopher Kelly says ousting pro-life and conservative democrats is a mistake. “When you become contemptuous of conservative Democrats, you promote the election of their opponents,” he said, according to The NYT.

Virginia Rep. Donald McEachin passed away on Monday, leaving his seat vacant and to be filled after a special election.
By Abby Liebing  November 29, 2022
Next