Billionaire Democratic presidential candidate Mike Bloomberg is unveiling a tax plan that would target the wealthy — increasing rates on capital gains and corporate gains as well as introducing a new 5% surtax on incomes above $5 million.

The former New York City mayor has based his plan on its potential to raise enough revenue to finance his proposals for expanding health care, housing, education and infrastructure, among other programs.

“I’m a wealthy guy, I didn’t need a tax cut and so we’re going to have to put a little of that back,” Bloomberg said Saturday at a campaign stop in Denver. “We need money for infrastructure in this country.” 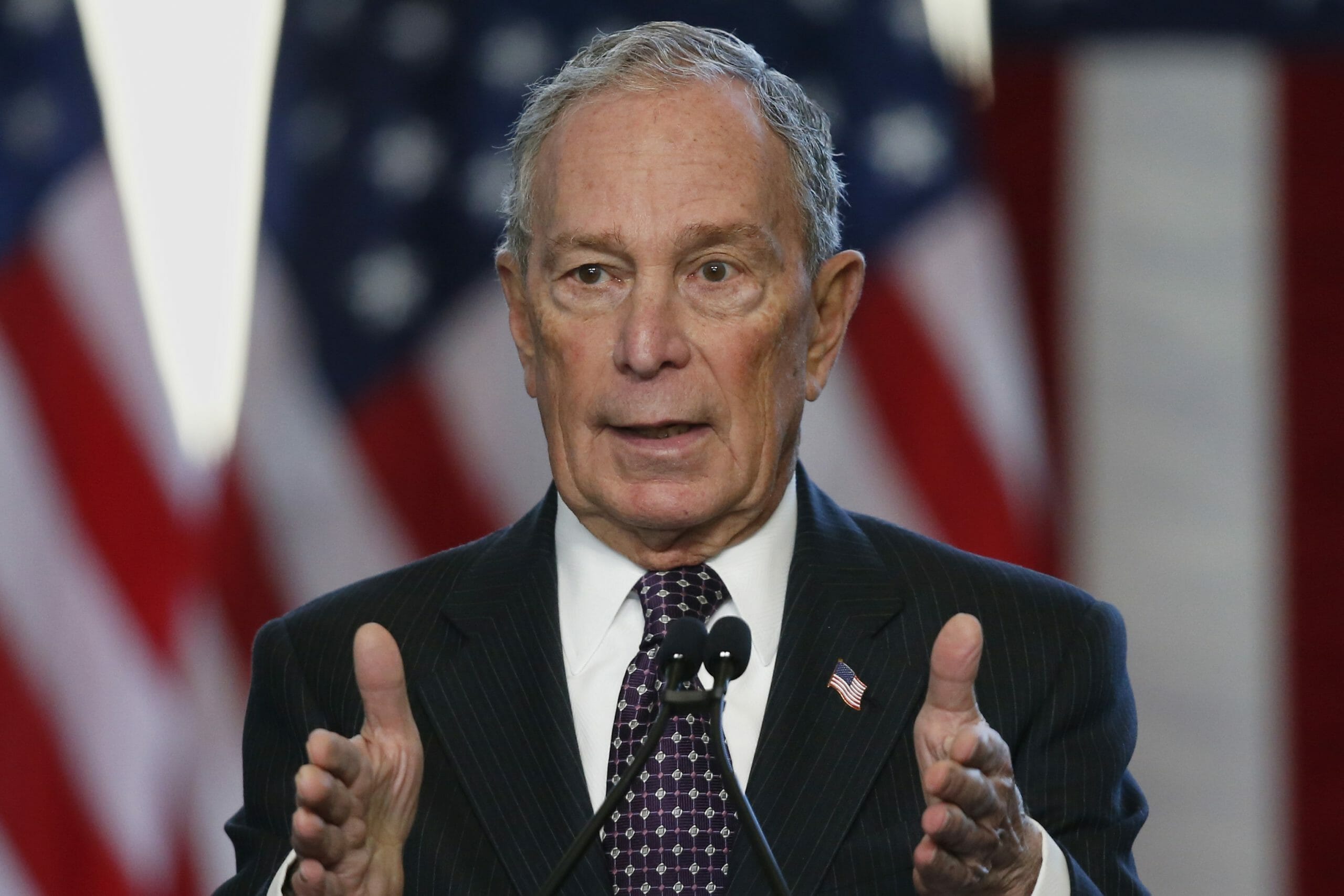 Campaign officials, who spoke on condition of anonymity to discuss the details of the tax plan before it is released, said it would raise roughly $5 trillion over 10 years, though that figure could be adjusted higher or lower based on the funding needs of Bloomberg’s policy agenda.

Animating the plan is the idea that wealthier Americans should pay more for programs that would benefit the middle class and impoverished families.

While the plan does not include enough specifics to verify just how much money it would likely raise, the changes would clearly increase taxes for Bloomberg, who founded an eponymous media company that specializes in financial data and whose net worth is estimated at more than $50 billion.

One of the campaign officials said the plan is more politically feasible than those proposed by other Democratic candidates because Bloomberg would personally be paying more money in taxes, and that could potentially overcome resistance from wealthy Republican donors and give it bipartisan support.

Unlike plans for a tax on wealth from Sen. Elizabeth Warren of Massachusetts and Sen. Bernie Sanders of Vermont, the Bloomberg plan is focused on raising tax revenues on the income generated from stock market and other investment holdings.

This is a way to tax the top sliver of earners without facing courtroom challenges about the constitutionality of a wealth tax.

The plan would restore the top personal income tax bracket to 39.6 percent.

It had been reduced to 37 percent in the tax overhaul signed into law by President Donald Trump in 2017, which was financed by an increase in government debt.

Bloomberg’s proposal would tax capital gains as ordinary income for those earning more than $1 million.

It would also introduce a 5 percent surtax on incomes above $5 million and overhaul the estate tax in a way that will be designed — undoubtedly unsuccessfully — to stop people from avoiding it.

Companies would likely pay more as the corporate tax rate would increase to 28 percent from 21 percent, while a minimum tax and other rules would be introduced to stop businesses from stashing their profits overseas in tax havens.

The IRS would also be given greater resources to audit high-income households and collect unpaid taxes.