Marie Osmond, co-host of “The Talk” and a famous member of the Osmond family, announced that she won’t be leaving any of her fortune to her kids.

The conversation was sparked by the recent death of Kirk Douglas, 103, who chose to leave his wealth to charity and not to his famed son Michael Douglas, who has made his own fortune and really is not in need of his father’s money.

Osmond, 60, told her co-hosts and “The Talk” viewers that she, like Douglas, plans to pass her money down to her charity. 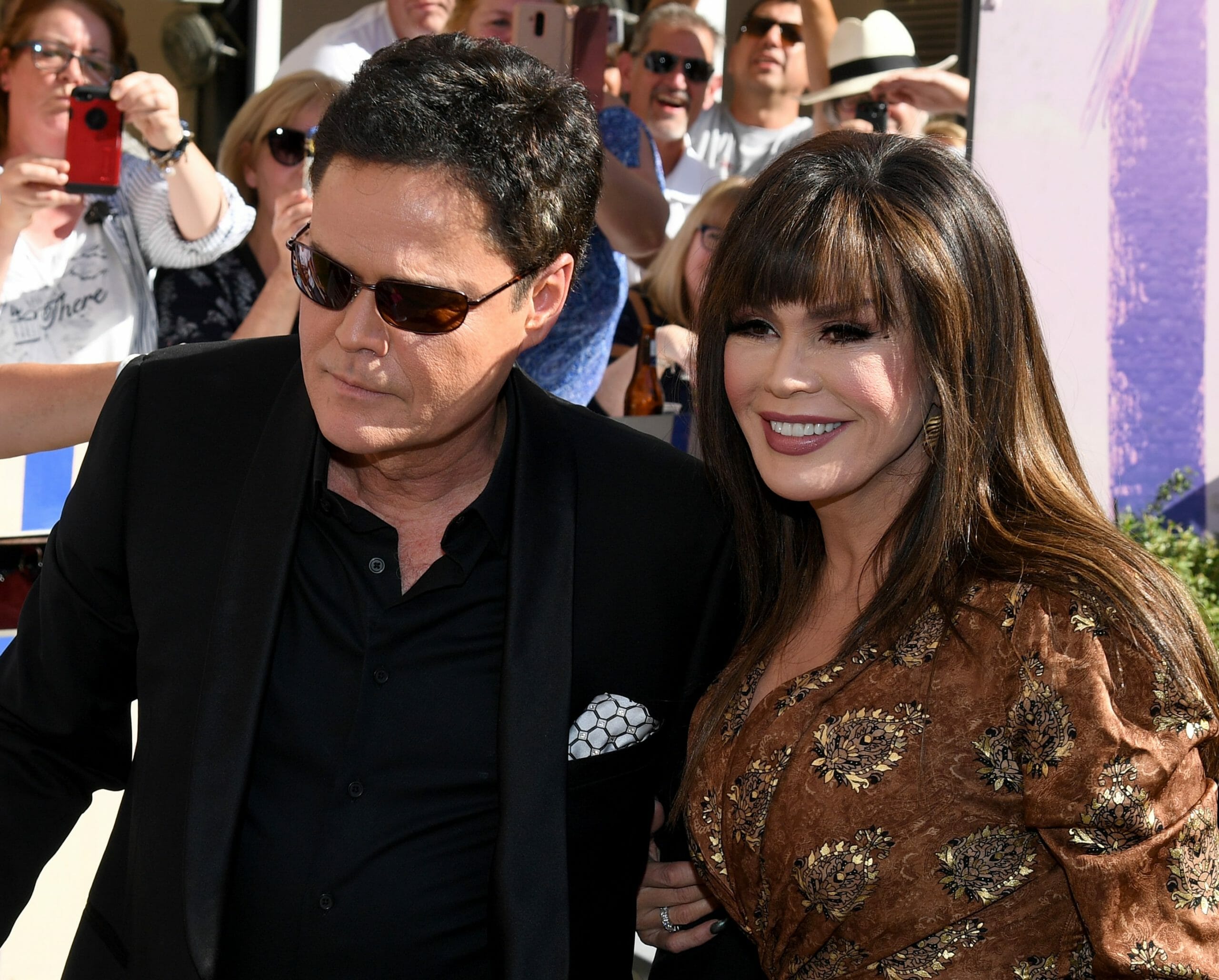 Entertainers Donny Osmond (L) and Marie Osmond arrive at the unveiling of their star from the Las Vegas Walk of Stars outside Flamingo Las Vegas on Oct. 4, 2019 in Las Vegas, Nevada. (Ethan Miller / Getty Images)

“I’m not leaving any money to my children,” Osmond told the audience, adding, “Congratulations, kids.”

Osmond then went on to explain why she thinks leaving her children a large amount of money may do more harm than good.

“My husband and I decided that, I think you do a great disservice to your children to just hand them a fortune because you take away the one most important gift you can give your children, and that’s the ability to work,” Osmond said.

She explained how oftentimes, children who are born into and raised in wealth do not really know what to do with themselves and therefore “get in trouble.”

A strong work ethic and the burden of provision keeps children away from trouble, Osmond said, adding that she would help her children if they needed, but in the context of them working hard for what they want.

“Let them be proud of what they make, and I’m going to give mine to my charity,” she said.

While Osmond made a good point, her co-hosts voiced disagreement with the singer’s decision. The conversation sparked a healthy debate, with the co-hosts discussing the benefits of a strong work ethic paired with the importance of a strong financial education.

Co-host Sheryl Underwood explained why she felt differently from Osmond on the topic.

“I disagree with that. I disagree,” she said. “I think that when you come from a family of money you raise your children to value money and to understand money and because they [were] born into the family they should have a healthy respect for money.

“I mean I would love to have some type of money left for me from somebody else so I can have a leg up,” Underwood continued. “I think when wealthy people say ‘I’m not leaving my kids anything,’ well they’ve been living this great life. What about those of us that have never lived this great life?”

Co-host Sharon Osbourne, the wife of three-time Grammy rockstar Ozzy Osbourne, was adamant that her family’s wealth will stay in the family.

“I don’t want somebody that never met my husband owning his name and likeness and selling T-shirts everywhere and, no, it stays in the Osbourne family.”