Simone Biles Speaks Out After Pulling Out of Team Competition

Watch: Capitol Cop Claims Jan. 6 Was Orchestrated by a Hit Man, Implies It Was Donald Trump

Republican Governors Speak Out Against New Mask Directives: 'Not Grounded in Reality or Common Sense'

Tuberville is facing former U.S. Attorney General Jeff Sessions in the Senate Republican runoff in Alabama, which will be held on March 31, 2020.

“Tommy Tuberville (@TTuberville) is running for the U.S. Senate from the Great State of Alabama,” Trump tweeted. “Tommy was a terrific head coach at Auburn University. He is a REAL LEADER who will never let MAGA/KAG, or our Country, down!”

….(which is under siege), is strong on Crime and the Border, and truly LOVES our Military and our Vets. He will be a great Senator for the people of Alabama. Coach Tommy Tuberville, a winner, has my Complete and Total Endorsement. I love Alabama!

The president outlined some of Tuberville’s values, including protecting citizens’ Second Amendment rights and a strong take on crime and border security.

“Coach Tommy Tuberville, a winner, has my Complete and Total Endorsement. I love Alabama!” Trump tweeted.

Although the president had not commented on the Senate race until his endorsement, his apparent snub of Sessions, a former Alabama senator, echoes Trump’s previous criticism of the former attorney general.

Trump said in a “Meet the Press” interview on NBC last summer that the “biggest mistake” of his presidency was appointing Sessions as attorney general.

The president’s vendetta against Sessions stems from his recusal from overseeing the Justice Department’s investigation into alleged Russian interference in the 2016 presidential election.

For his part, Tuberville responded to Trump’s endorsement and tweeted “Looking forward to helping you drain the swamp and #KAG!”

In campaign ads, Tuberville has touted being a conservative, Christian who is not a career politician.

“God sent us Donald Trump because God knew we were in trouble,” he says in one ad.

Sessions has also declared his support for the president in his campaign ads, and told voters he was the first senator to endorse Trump in the 2016 GOP primary, USA Today reported.

Sessions and Tuberville are currently tied in the Senate runoff, according to an OnMessage poll released Tuesday by Sessions’ campaign.

Each candidate has 45 percent support among 800 likely GOP primary voters with a margin of error of 3.46 percent. Another 10 percent of those voters responded that they were still undecided.

A different poll released Tuesday by Cygnal, a Republican firm, showed Tuberville was leading Sessions by 12 percentage points, with 52 percent support among 645 likely GOP primary voters. (That poll had a margin of error of 3.86 percent.)

The winner of the runoff will challenge Democratic Sen. Doug Jones, who beat Republican nominee Roy Moore for Sessions’ Senate seat in 2017. 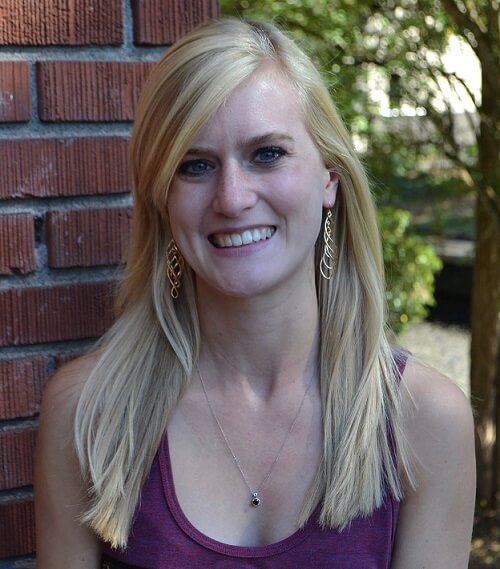 Republican Governors Speak Out Against New Mask Directives: 'Not Grounded in Reality or Common Sense'

Iowa Republican Gov. Kim Reynolds said in a statement on Wednesday, 'I trust Iowans to do the right thing.'
Dillon Burroughs July 28, 2021

Chicago Mayor Doubles Down on Anti-White Interview Policy, Says She Would Do It Again

It's farcically ironic that a gay black woman can become the mayor of our third-largest city while still whining that she's oppressed.
Samantha Chang July 28, 2021

A major donor to Democratic politicians has been found guilty in connection with the disturbing drug-related deaths of two men.
Jack Davis July 28, 2021

'The reason this is done is because when people are bewildered, when they don’t know what to believe, they freeze and then they obey orders.'
Randy DeSoto July 28, 2021

Across the U.S., families are speaking out against CRT in schools. Some of those families shared their stories with The Western Journal.
Michael Austin July 28, 2021

In what is surely a surprise to nobody, President Joe Biden adds one more slip-up to his ever-growing list of on-camera gaffes.
Jacob Gurney July 28, 2021

Simone Biles Has Dropped Out Yet Again

The decision comes a day after the 24-year-old removed herself from the team final following one rotation.
The Associated Press July 27, 2021